In addition to all the new features coming to Apple Arcade, Apple also showcased a plethora of what iOS 14 and iPadOS 14 will bring this year. Both iPhone and iPad will see the App Store finally display whether a game has controller support. This is something Apple has tried to showcase for a few apps but iOS 14 and iPadOS 14 will hopefully indicate this across the board. ARKit 4 includes extended face tracking support, location anchors that you can place, and video textures through RealityKit. I can’t wait to see how games like Pokemon GO implement the new ARKit 4 features. The last highlight for gaming is with keyboard and mouse support for gaming on iPadOS. Apple is letting developers finally add keyboard, mouse, and trackpad control options. While touch is obviously preferred for most iOS games, it is going to be great seeing if games like Civilization VI add support for this in future updates. Game Center is also getting an overhaul and we will likely see more of how it functions in the next few days as more people try out the beta or through Apple’s developer sessions. 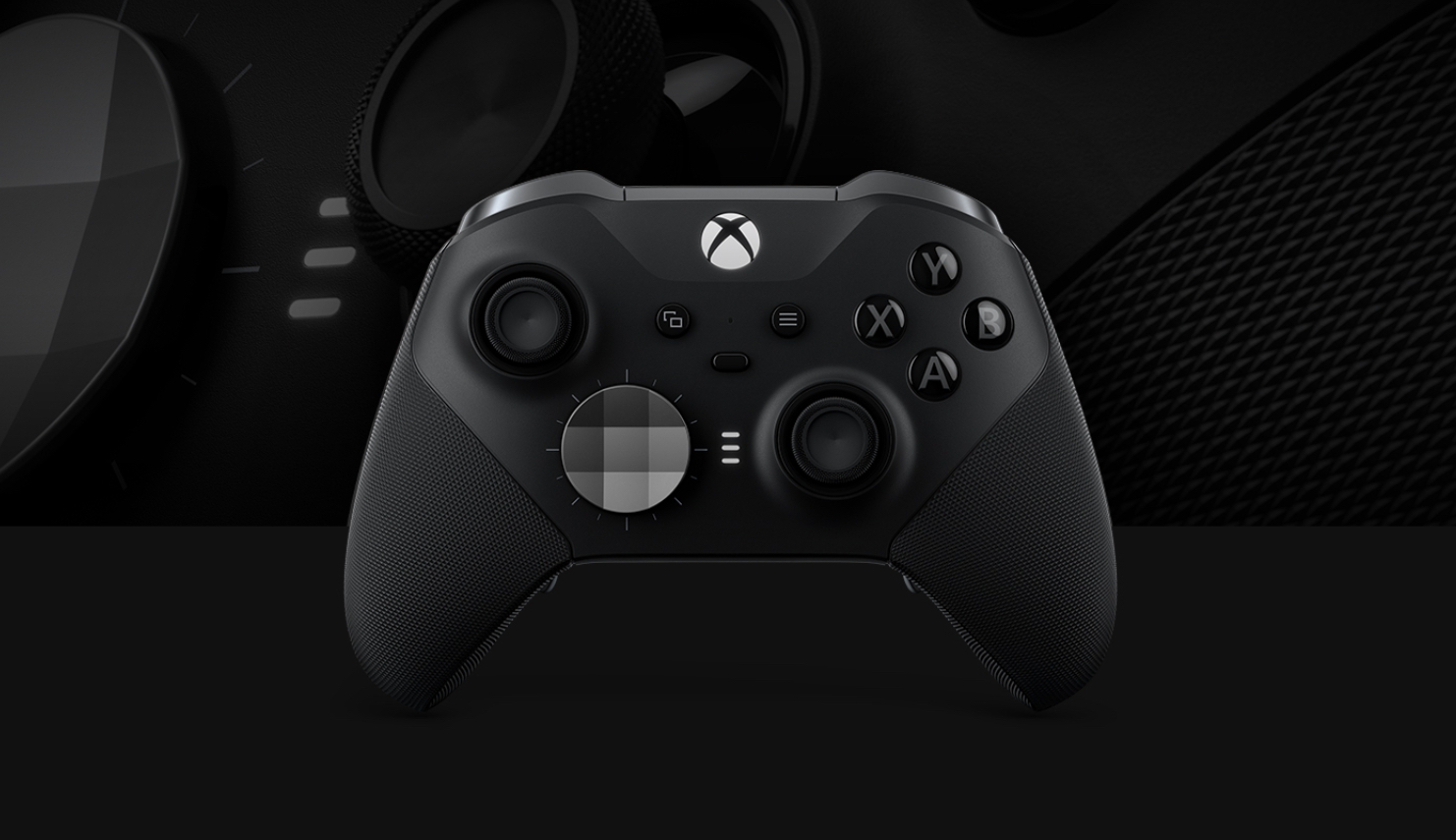 One interesting thing to note is that the Xbox Adaptive Controller and Xbox Elite Wireless Controller 2 are confirmed for just tvOS 14 for now. They will likely be added for iOS 14 and iPadOS 14 as well which is great because many people who play on Xbox One upgraded from the original Elite Controller (that I still use daily) to the newer one. Hopefully Apple addresses the Xbox Series X and PS5 controllers in an update around the holiday season as well. Overall, iOS 14 and iPadOS 14 look like great upgrades. Hopefully Apple continues to bring more to the table for games on iOS and iPadOS for those who aren’t on Apple Arcade as well as those who subscribe to the service. What was your favourite iOS 14 and iPadOS 14 feature from the event?