Although developer 10tons is most well-known for their library of excellent top-down shooters, my favorite game from them is actually not a top-down shooter at all but rather the unique action game Undead Horde where you play as a Necromancer who can raise the dead and order them to do your bidding. Fighting alongside a huge crew of minions, and replacing any of your lost fighters with the enemies that you’ve killed, was extremely fun and we picked Undead Horde as our Game of the Week when it released. I also really loved the lighthearted but still dark and evil style of the game. 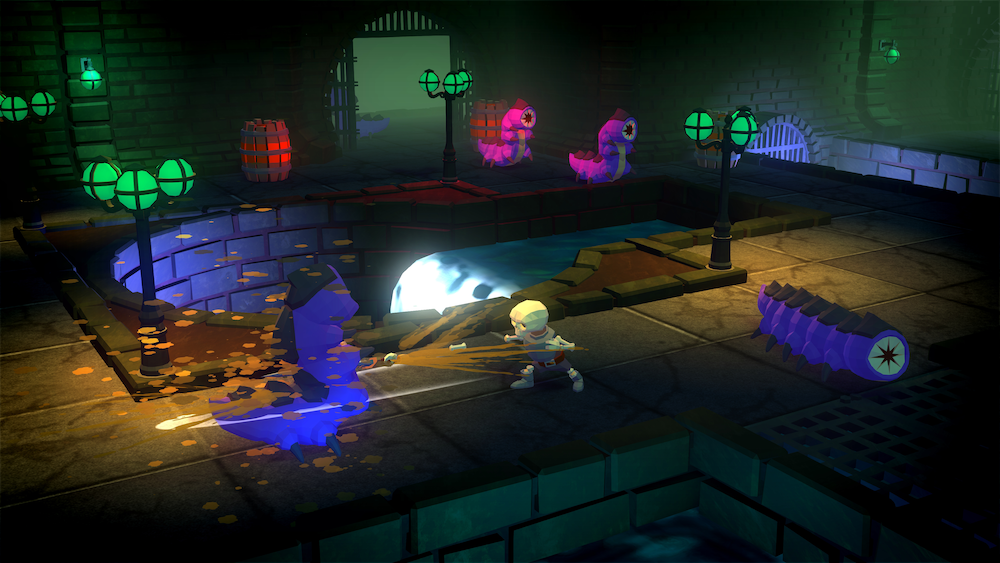 Well today 10tons has announced a new game that, while not directly related to Undead Horde, is definitely in a similar style and spirit. It’s called Skeletal Avenger, and just as that title says you play as the skeletal remains of a warrior who gets reanimated and seeks out revenge on those who have wronged them while they were alive. Instead of delving deeper and deeper into a dungeon as in many roguelites, you’ll actually start down at the bottom where you’re revived from a tomb. You then must fight your way upwards floor by floor so you can reach the surface and take vengeance on the person (or hideous monster) that wronged you in life. The twist here is that if you die before you make it there, the run ends, but ALSO if your target somehow dies before you have a chance to kill them yourself, your run will end as well. If you do make it out to defeat your foe and exact your revenge, your soul will be freed and you’ll start up a new run with another skeletal avenger from the tomb who has their own unique story and reason for revenge. Check out the trailer.

One of the neatest features in Skeletal Avenger is the protagonist’s special abilities which mostly revolve around various ways to decapitate its own head and use it as a weapon in different ways. This includes throwing it at an enemy and having it explode in their hands, or tossing it towards enemies so it can vomit “necrotic slime" on them, or just good old-fashioned rolling it into enemies like a bowling ball. Also, the various quests you complete during each run in the game will yield rewards like coin and gear which can then be passed on to the next skeletal avenger to make them stronger during their own run. The greatest rewards come from fulfilling your revenge, but even if you or your target die before that you’ll still be able to keep whatever treasures you’ve gathered up until that point, so you’ll always have something to show for each run even if things don’t go your way. 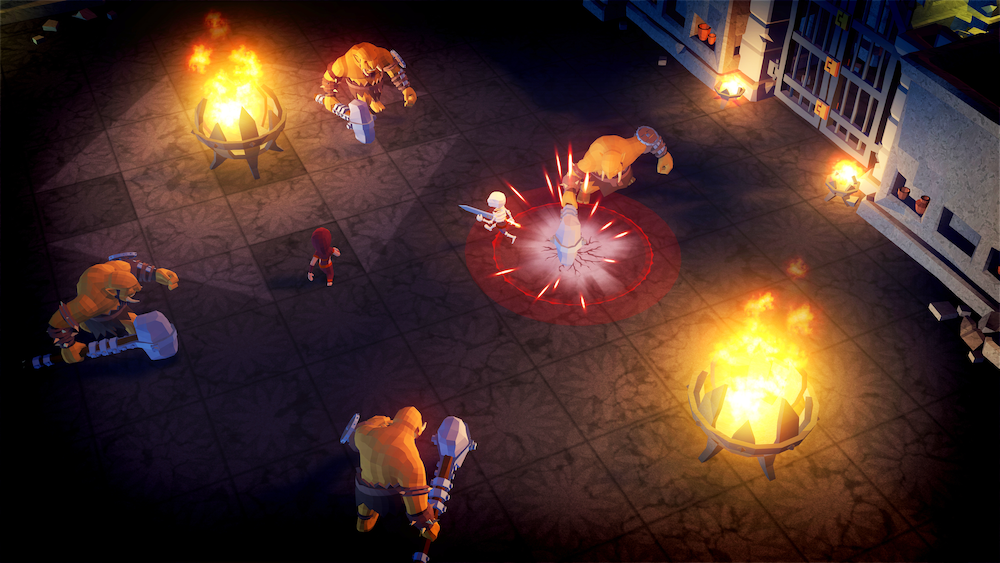 Skeletal Avenger is shooting for an Early Access release in Q4 of this year, targeting desktop first and then both current generation and next generation consoles. Following all that it will make its way to iOS and Android as pretty much all 10tons releases usually do, so probably sometime in the first half of 2021. I know that sounds like a LONG ways away, but it’s not like we all don’t have huge backlogs to keep us busy until then anyway, right? If you are interested in the desktop release or you just want to keep tabs on the game’s progress you can Wishlist it over on Steam right now, and we’ll keep an eye out for more details on Skeletal Avenger as its development continues.