After the full launch of Dota Underlords (Free) for iOS, Android, and PC platforms, Valve has been updating it each week with various fixes and balance changes in addition to new content. It is still surprising to me that the game released on iOS and Android at the same time as the PC version on Steam. This week’s update went live earlier today and it brings a new weekly newspaper for Battle Pass owners. The Early Bird is a new weekly paper with challenges to complete to unlock rewards. This includes a weekly Puzzle, Streetfight, and Objective. The update also has various underlord and hero changes. 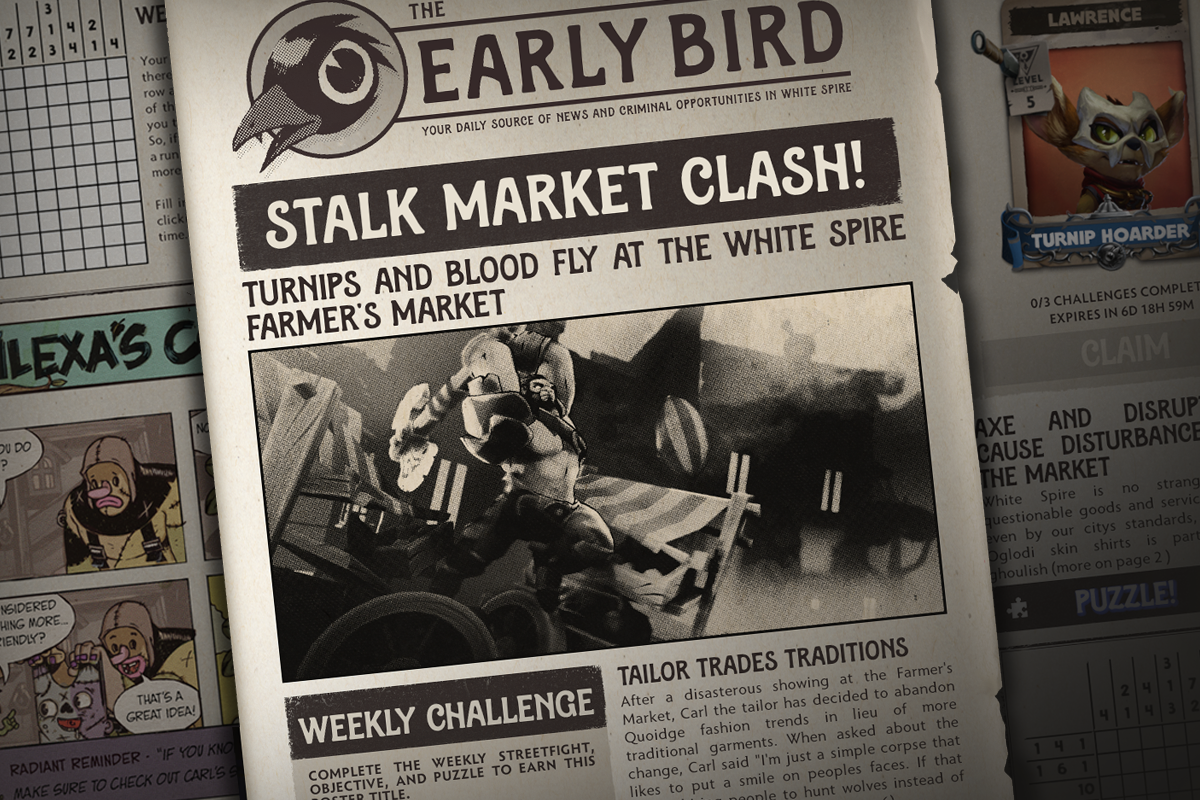