Last week, Valve announced details for the full launch of Dota Underlords (Free) for iOS, Android, and PC platforms. I was surprised to see Valve release the game on iOS and Android at the same time as the PC version on Steam. The full launch of Dota Underlords arrives with Season One that has a Battle Pass to unlock various cosmetics and more. It is going to be interesting to see how the game does now that it has left early access on all platforms. Watch the trailer for Dota Underlords Season One below:

Dota Underlords Season One adds a city to explore, new ways to play online and offline, and more. The update is around 700 MB on iOS and it started rolling out a few minutes ago. City Crawl is the campaign in Dota Underlords featuring you trying to take back the city neighborhood. You can unlock rewards ranging from outfits to poster art through challenges here. The Battle Pass has over 100 rewards and is available for $4.99 right now. The big update has a plethora of changes across gameplay, heroes, items, and more. Check out detailed notes here. 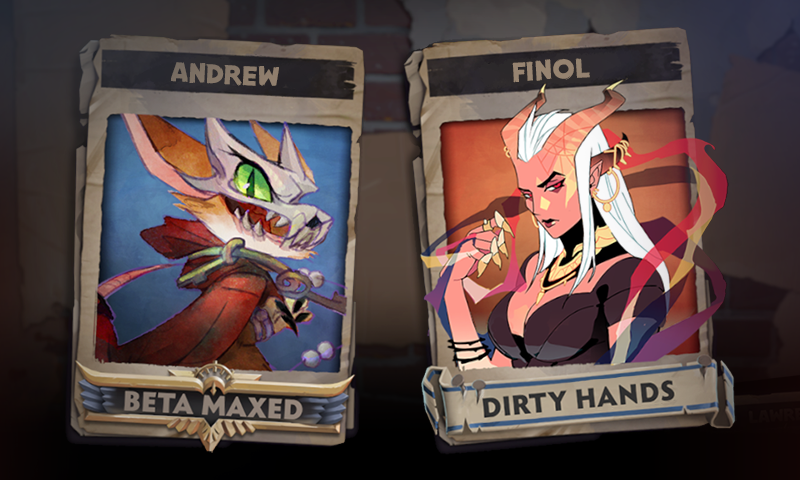