Nintendo just released a My Nintendo app on the App Store and Google Play in Japan. This app aims to be a hub for all things Nintendo with the option to view play records, watch videos for products including Nintendo Diriects, and more. The app is currently only available in Japan on iOS and Android and it looks like it might stay that way given some of the functionality. To view your play history across earlier systems like the Wii U and 3DS, you need to link your NNID. The app is online only as expected since it involves account related things. The screenshot below has a look at the tracking for games. 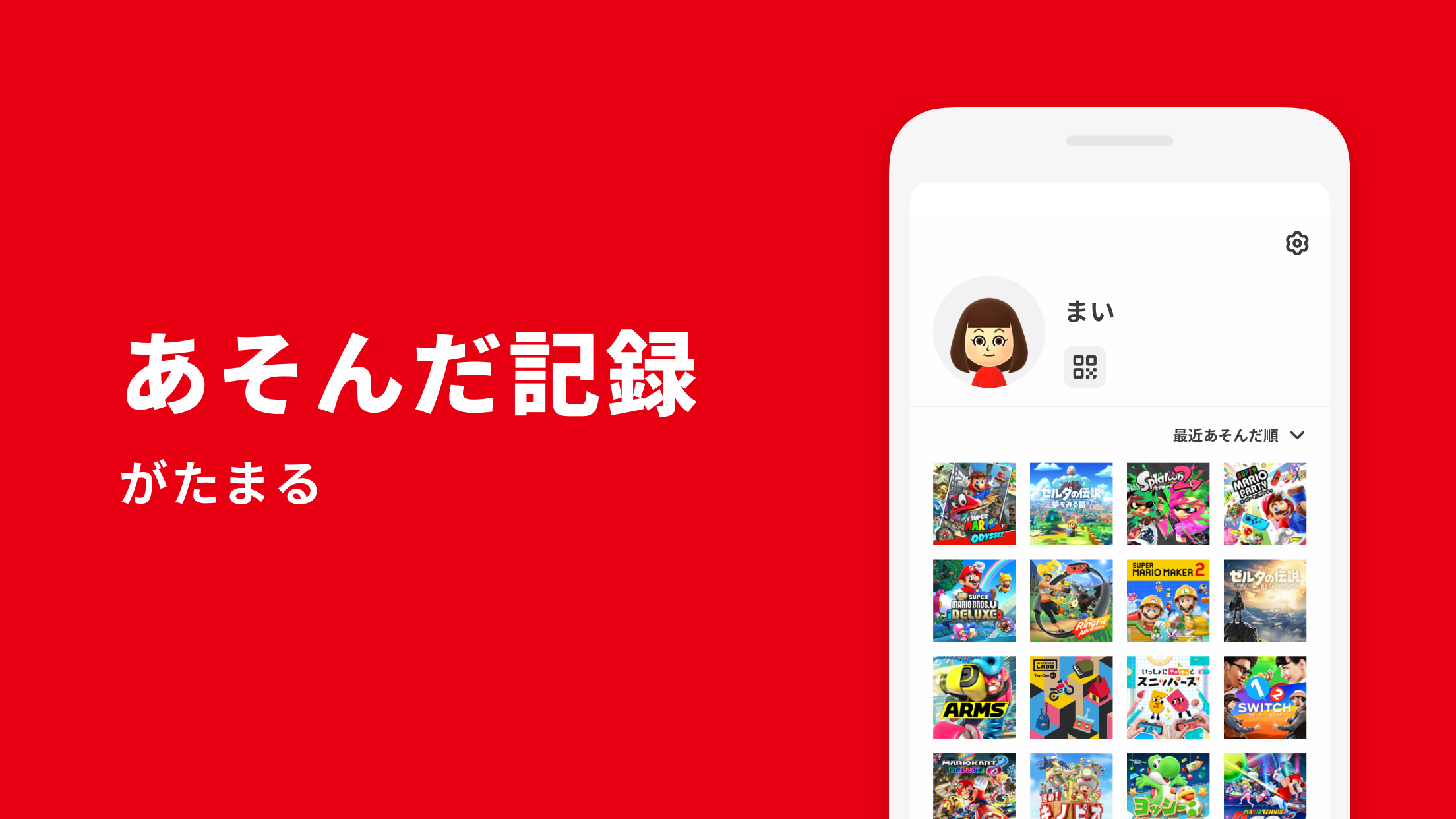 The app also includes a QR Code system that lets you check in to the official Nintendo Store in Tokyo or live events. You can also use the app to buy games and other merchandise from the My Nintendo Store. You will also be notified of discounts for products on your wishlist through the app. I was always hoping for a proper way to see playtime on the system (Switch) that doesn’t involve the parental controls app. Hopefully Nintendo can release a variant of this app outside Japan because the Switch is sorely lacking a playtime tracker like the 3DS and if you own more than one Nintendo Switch, you probably already know how annoying it is when the playtime resets. Check out the app on the App Store for iOS here and Google Play for Android here in Japan.