Forza Street from Turn 10 Studios and Microsoft was revealed a while ago as a free to play mobile version of Microsoft’s super popular Forza franchise. Forza Street was up for pre-registration on Android on Google Play for a bit and at last night’s Inside Xbox, Microsoft revealed the global release date. Forza Street launches next month on iOS and Android for free. For the launch month, anyone who plays the game will be given the Founder’s Pack that includes the 2017 Ford GT, in-game credits, and gold in the message center. Forza Street is all about collecting and upgrading cars and it will sync progress across Windows 10, iOS, and Android through Xbox Live Sign-in. 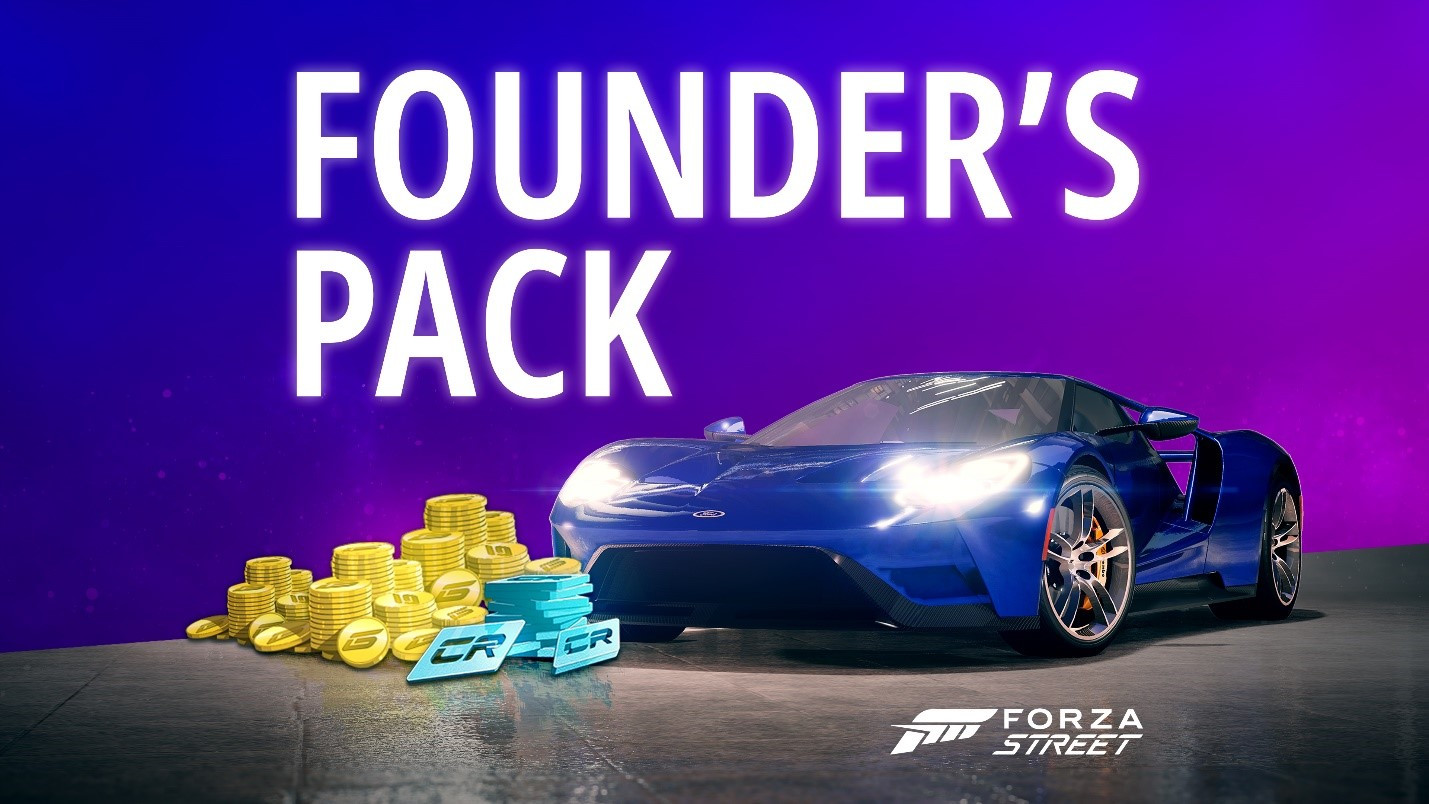 Forza Street launches on May 5th worldwide on iOS and Android for free. If you’re interested, you can pre-register for it on Google Play for Android here. It is not up for pre-order on the App Store yet. All players who check it out from May 5th to June 5th will get the Founder’s Pack. I love the Forza Horizont games but haven’t enjoyed a Forza Motorsport game in years. Hopefully Forza Street is competent but I’m not expecting anything amazing given the gameplay so far. Have you played Forza Street on Windows 10 yet or are you waiting for it to hit iOS or Android?