Minecraft Earth was properly showcased at WWDC with beta sign ups open for a small group of people on iOS and Android a bit later. Mojang finally started rolling out the game on the App Store across a few regions in a soft launch which finally made its way everywhere recently. Today, the R12 or 0.12.0 update for Minecraft Earth just went live on iOS and Android bringing some interesting changes and fixes. If you’ve not yet played it, it has been updated a lot since the initial launch. Watch the trailer for the game below:

With 0.12.0, you can now eat food to regain health during adventures. Health is now persistent during adventures as well with this update so keep that in mind. You will respawn on the map with reduced health if you die in an adventure. iOS 13 players can toggle people occlusion now. A new item info button has been added to see item stats as well. This update is preparing for the upcoming Boosts feature and for night themed Buildplates. The Wooly Cow is a new mob added today alongside the Bucket of Mud, Stone Slab, Sandstone, and Spruce Button recipes. 0.12.0 also includes more optimisation allowing devices like the Samsung Galaxy A30, A70, and more to play Minecraft Earth. 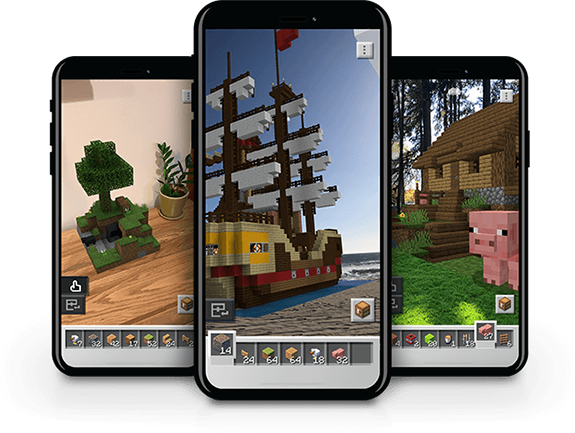 Minecraft Earth is now available on iOS and Android. Check out our forum thread for the game for more discussion. Have you been playing Minecraft Earth often?