Hello gentle readers, and welcome to the SwitchArcade Round-Up for February 5th, 2020. In today’s somewhat-shorter-than-usual article, we’ve got a couple of news items to go over, a single new release to look at, and a decent-sized list of sales to check out. I ended up having a bit less time than usual today, so there wasn’t a chance to do any reviews. But hey, a light read is nice sometimes too, right? I am tugging my collar nervously right now. You can’t see it. But what you can do is read on, friends! Let’s get to it!

Saints Row The Third came to Switch last year, and it must have done fairly well for Deep Silver because the fourth game has been confirmed for release on the Switch next month. Saints Row IV doubled down on the silliness of the third game, and this Re-Elected version brings the full game, with 25 pieces of DLC included at no extra cost, to Nintendo’s platform in all of its super-powered American President glory. The game is currently set for a release on March 27th for a price of $39.99. 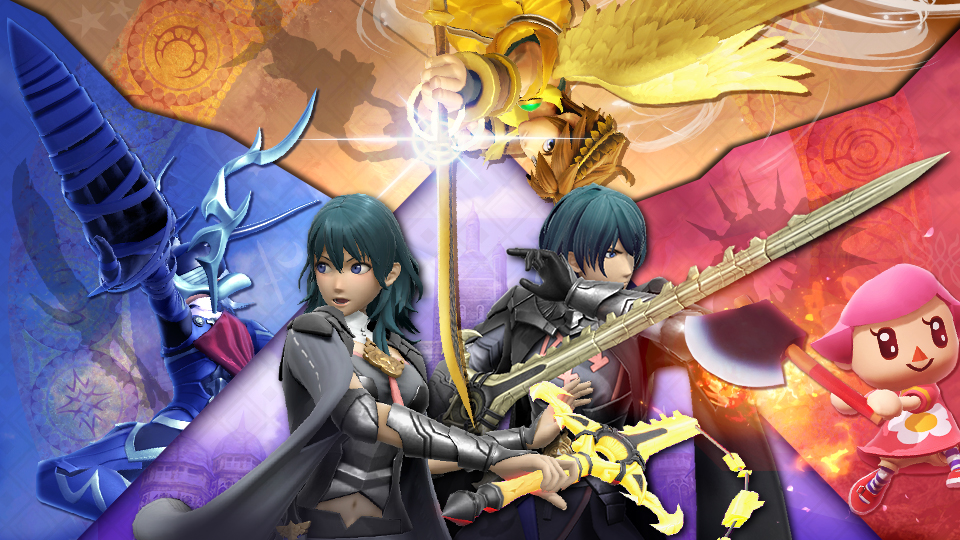 It’s Wednesday, and that means it’s time for the announcement of this upcoming weekend’s Super Smash Bros. Ultimate event. Following up on the recent addition of Byleth to the game, this new event is a tournament that focuses on characters who use bows, spears, and axes. The event kicks off on February 7th and will run for the following three days. Get out there and do it for the new character that everyone loves so much! 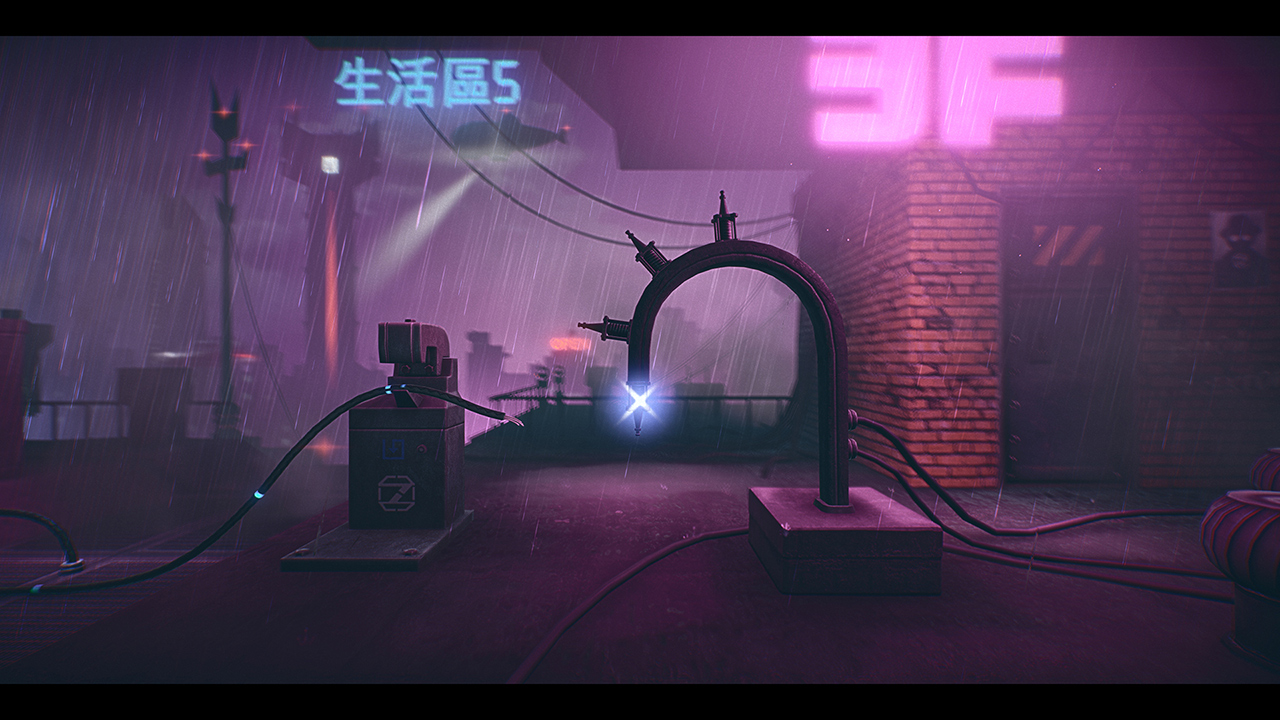 This clever little puzzle game has you playing as a spark. You can move your spark around and inhabit various machines and so forth to get what you need to do done. Conceptually, this reminded me a lot of Ghost Trick, though it obviously has a very different feel in practice. The setting is quite dark and, dare I say, cyberpunkish, and the fact that the story branches and offers multiple endings gives the whole thing its own flavor. The puzzles are the stars of the show here, however, and they are very well done. Definitely worth grabbing if you’re the sort that likes to pick at tricky problems to pass the time.

While this isn’t a terribly big list of sales, it’s more than I was expecting for today. The most important discount is the one on Dead Cells, likely celebrating the upcoming paid DLC content. But there are other good games in there if you don’t mind heading off the beaten path. If you like dungeon crawling, for example, Vaporum is a steal at just under nine bucks. So do have a look and see what grabs you. As for the outbox, Darkest Dungeon and Raiden V are the big names in the list. Maybe Bubsy? Haha, just kidding. Or… am I? 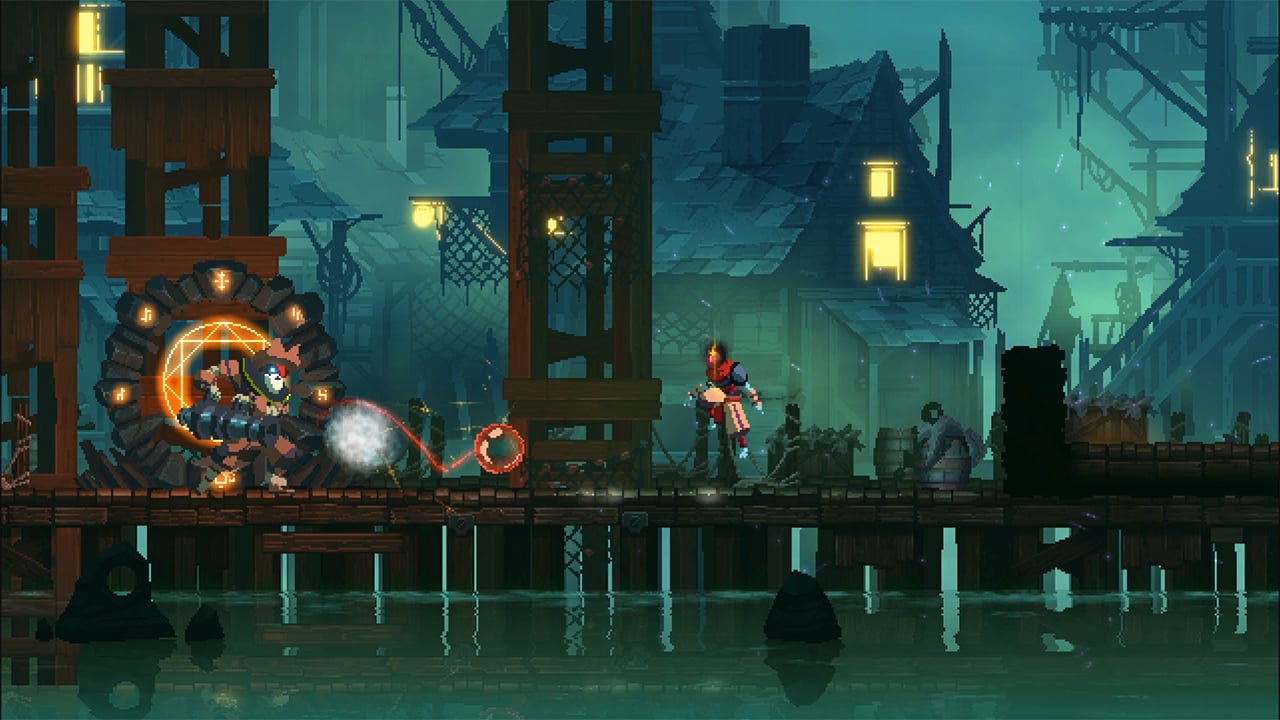 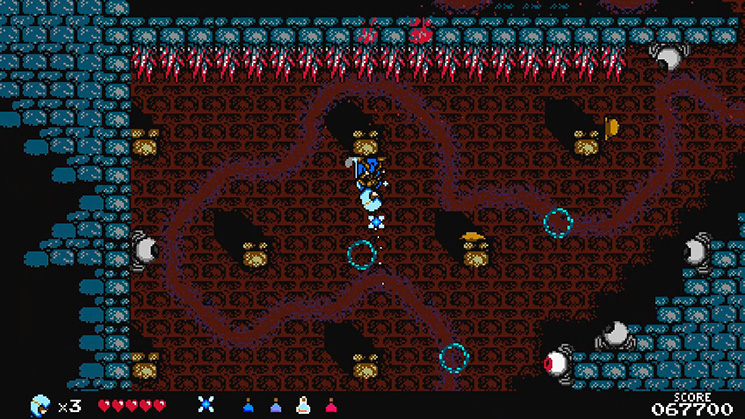 That’s it for today, friends. Tomorrow is Thursday, and that means we should have an assortment of new releases to look at. We’ll also have whatever news and sales come along as well. So hey, do look forward to that. At any rate, I hope you all have a wonderful Wednesday, and as always, thanks for reading!