The Seven Deadly Sins: Grand Cross is already available on mobile in Japan and it will release globally with support for multiple languages later this year. As of now, the App Store page mentions a release date of March 31st. This is likely a placeholder date. The game will let you play from multiple characters from the series in combat that has a focus on grand special moves. The game is free to play with in app purchases and it will have card based combat and team building. 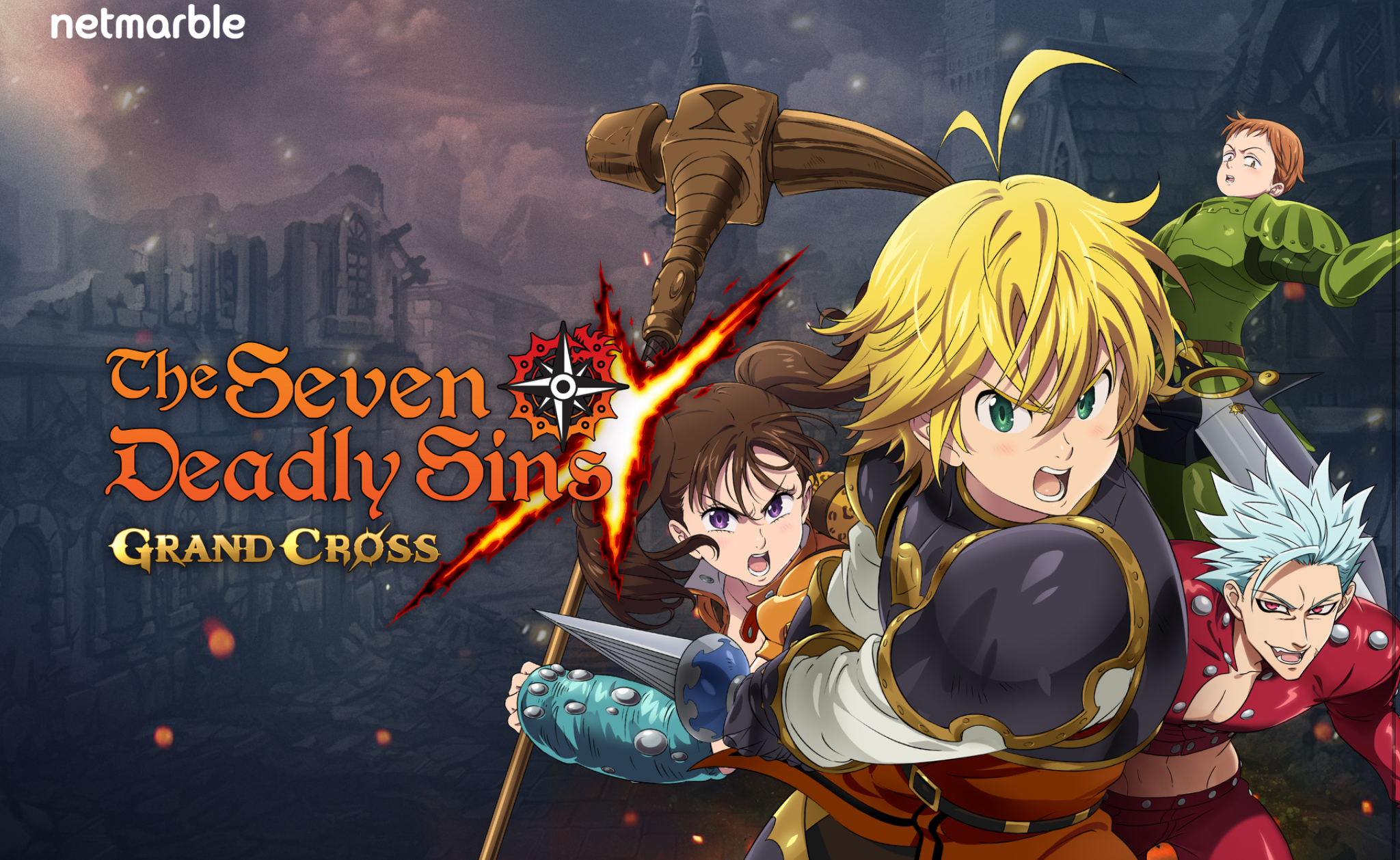