While Apple Arcade had loads of games getting added each month initially, the rollout has definitely slowed down in recent weeks. There have been some weeks with no new additions and some with just a single new game added. Frosty Pop already had four Apple Arcade game releases in the form of the likes of Big Time Sports, Don’t Bug Me! and The Pinball Wizard. Kings of the Castle () is their newest game for Apple’s service and it is out now. Check out Frosty Pop’s official website here. 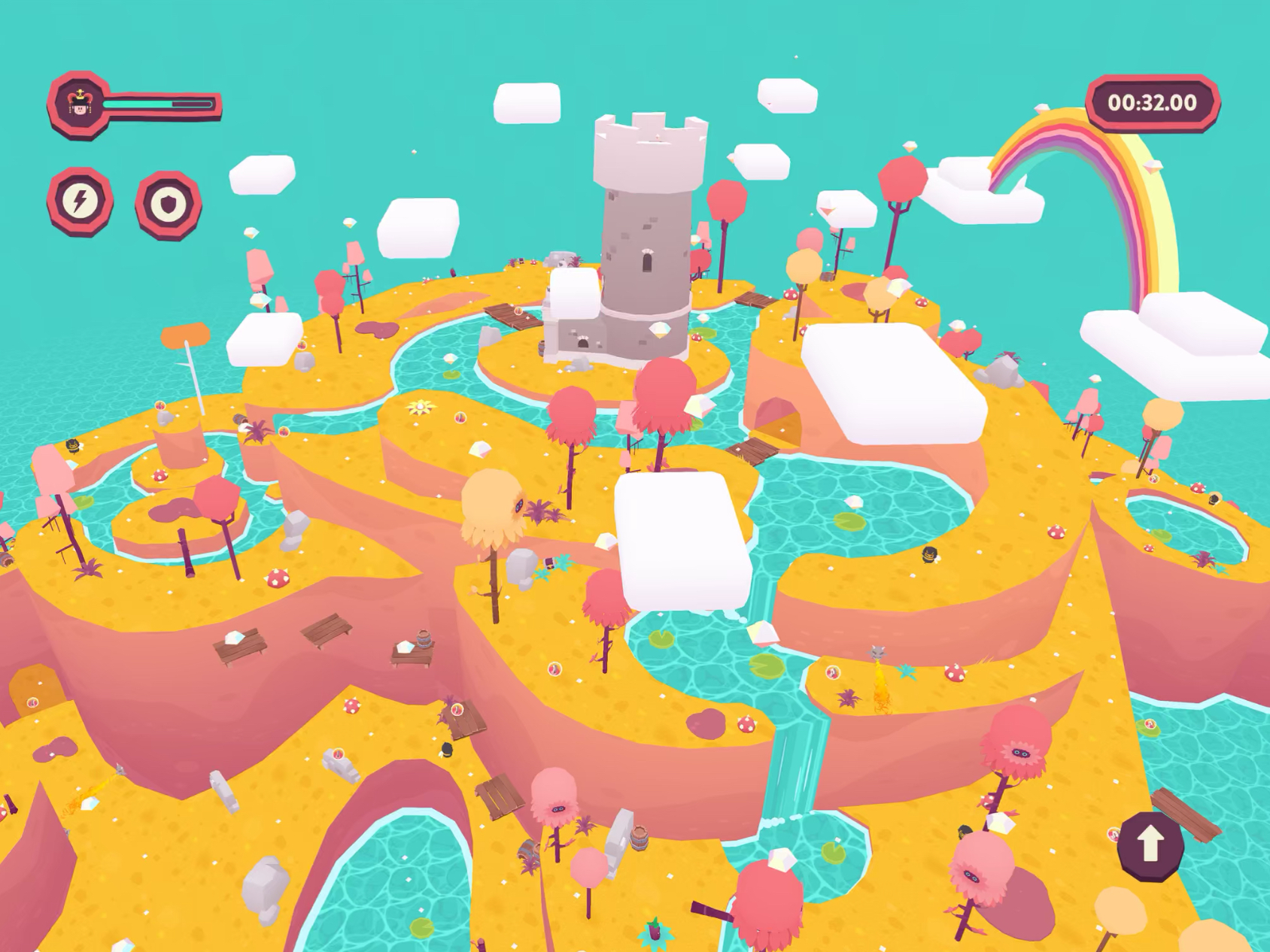 Kings of the Castle is a game about saving Prince Rupert who has been locked away by Zantorian. The princess heads to unexplored territory to rescue the prince by avoideing traps, battling enemies, and more. It can be played solo or with others in the multiplayer mode. Kings of the Castle has controller support. If you’re interested in checking it out, you can download Kings of the Castle on Apple Arcade here. It is going to be interesting to see if Apple now adds one new game per week to the service or whether a big game blowout is set to arrive soon. Maybe they will do one alongside the next iPad event. Make sure to check out our dedicated Apple Arcade forum here. Here’s our thread for Kings of the Castle. What do you think of the recent additions to Apple Arcade?