The Danganronpa franchise is one of the highlights of this decade in gaming for me with its superb story and fantastic music. The creator of Danganronpa, Kazutaka Kodaka is now working on a brand new FMV game for multiple platforms titled Death Come True. While this game was originally revealed a little while ago, no details on platforms were known. Over the weekend, Izanagi Games revealed that Death Come True is coming to iOS and Android in addition to PS4, Nintendo Switch, and PC worldwide. Watch the first teaser for it below:

The trailer above features Kanata Hongo who plays Makoto Karaki. Makoto is the main character in Death Come True. It also features Chiaki Kuriyama who plays Akane Sachimura, a police investigator in the game. One of the highlights of the project for me is that Izanagi Games and Kazutaka Kodaka have gotten Masafumi Takada to do the music. Takada’s music is amazing and a highlight of the Danganronpa and recent Digimon Story games for me. 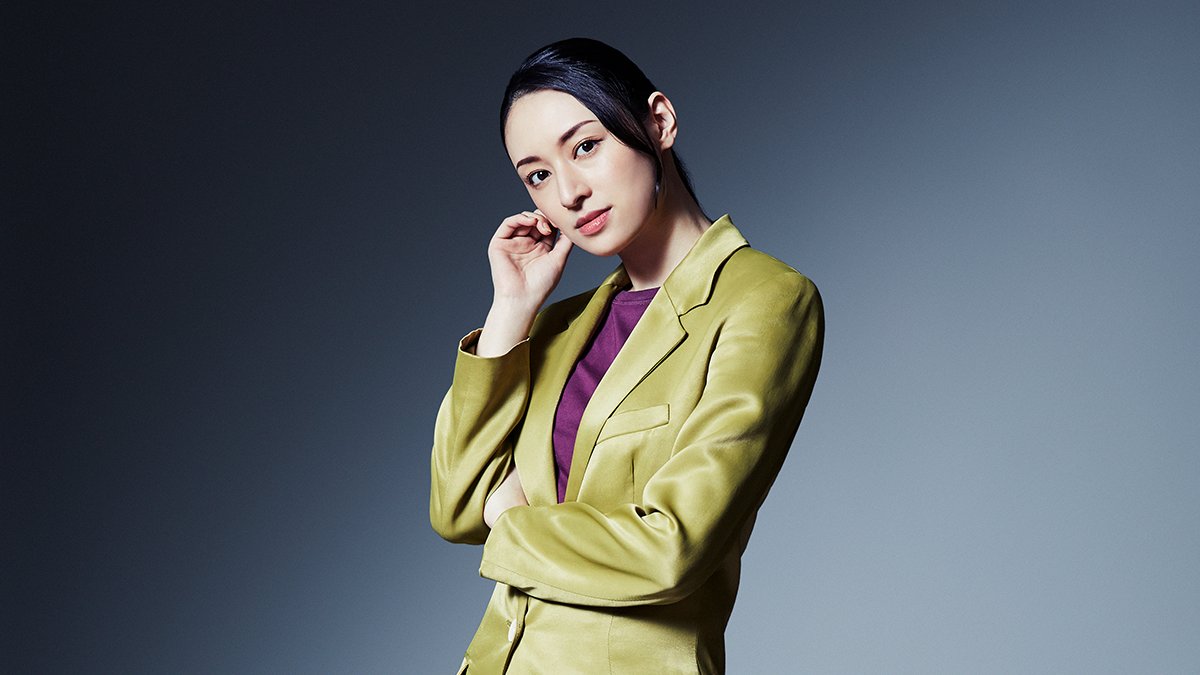 Death Come True is set for a 2020 release worldwide with support for mulitple languages. I assume this means it will have support for Japanese, Chinese, Korean, English, and maybe a few more languages at best. Have you played the Danganronpa games on PlayStation systems or PC yet?