Earlier this year, Mega Crit Games announced that the super popular and polished card game roguelike hybrid Slay the Spire would be arriving on mobile later in 2019. Since then, we’ve had a few updates on the port through the official account replying to people confirming that the port would hit mobile in 2019 but nothing more. Over the weekend, a progress report posted by Mega Crit Games on Steam has an update on Slay the Spire for mobile and sadly, it isn’t the news we all wanted.

Slay the Spire for iOS and Android was initially set to arrive this year but it has been pushed to 2020. Mega Crit Games has a playable build of the game and the studio confirms that we will be able to experience Slay the Spire on mobile very soon but it will not be making it this year. The reason for the delay is that the team wants to spend more time in QA with the port to make sure the mobile launch is smooth. The console version that released this year on PS4, Xbox One, and Nintendo Switch has allowed the team to complete most of the engine related work that would affect the mobile version going by the progress report. 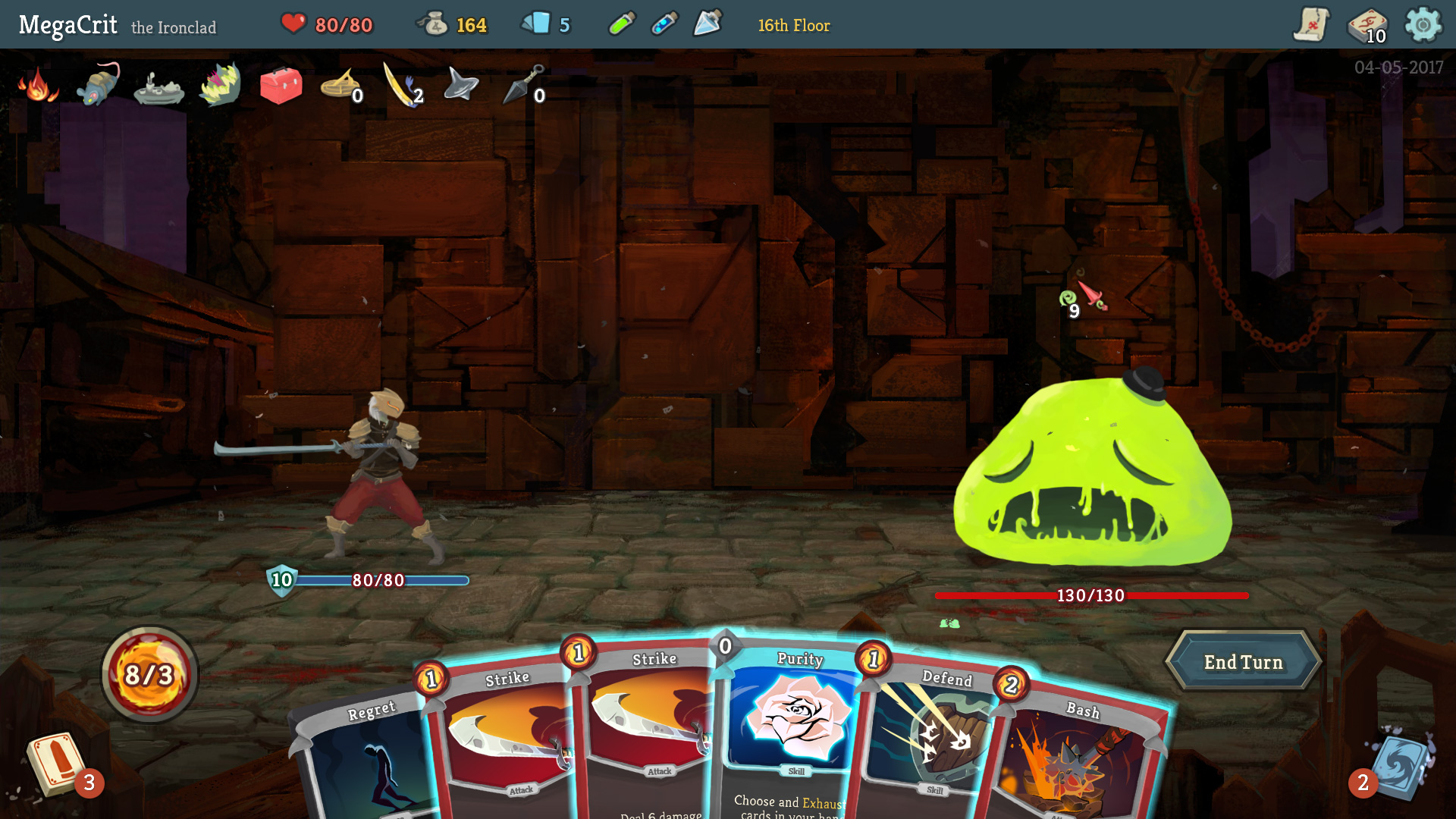