After releasing on PC a few hours earlier as usual, Hearthstone (Free) version 16.0 started rolling out on iOS and Android as a major update that adds support for the new expansion and has a lot more content ready to launch next week. If you’ve not kept up with the recent Hearthstone news, check out Battlegrounds here. The new auto chess like mode for Hearthstone has been pretty great so far. I’ve been playing it for a few days now on iPhone. Read our in-depth hands-on preview from Tasos Lazarides who attended BlizzCon. Today’s update adds support for the Descent of Dragons expansion, the new in-game shop, and a lot more. 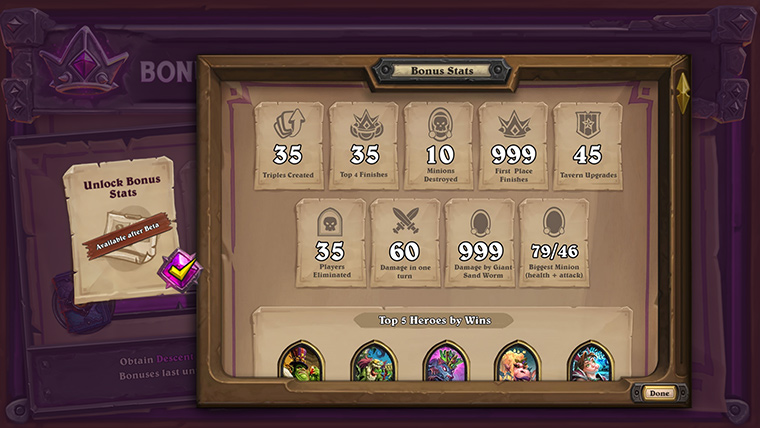 Barring content for the new expansion, the in-game shop in Hearthstone is getting an overhaul. This will have better navigation and just checking the shop out gets you a new Priest Hero and card back for free. Sylvanas Windrunner will be available as a new Hunter Hero for $9.99 when the shop update goes live inside the game as well. The heroes available right now for purchase that have been available for a while, will be rotating out of the store. They might return according to Blizzard. A new bundle featuring a Druid Hero will also be available for purchase.

Battlegrounds sees updates as well with three new heroes will joining the fray alongside new minions. If you own 10 or more card packs from the Descent of Dragons expansion, you can check advanced stats in Battlegrounds. Blizzard notes that lower end devices might see some performance issues with this update. Have you been playing Hearthstone regularly or did the Battlegrounds mode get you back to trying it again?