Black Clover Phantom Knights (Free) debuted in Japan back in 2018. The kingdom defense game based on the Black Clover brand is being localised for an English release next year. Bandai Namco Entertainment brought Black Clover Quartet Knights to PS4 and PC in North America and Europe last year and this will be the company’s first Black Clover release in the West since then. The game is free to play as expected. Watch the announcement trailer for it below: 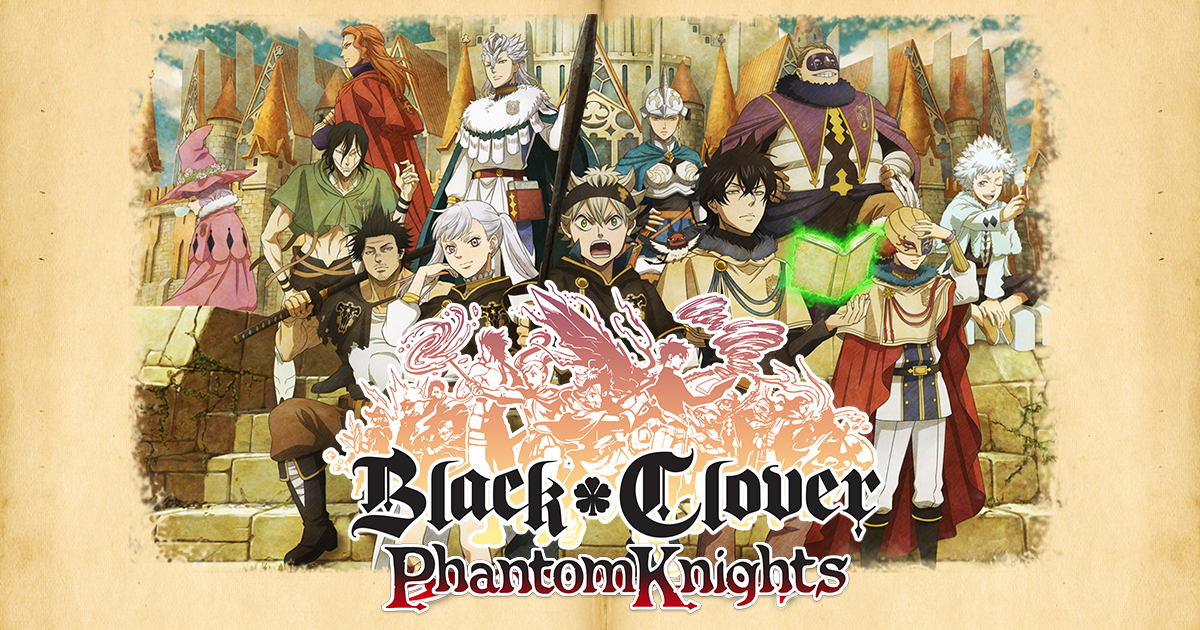 You can pre-register for Black Clover Phantom Knights on the App Store here and Google Play here. As of now, there is no confirmed release date but the App Store listing mentions a January 30th date. It is likely the game releases around this date. Check out the official English website for the game here. Have you played Black Clover Quartet Knights on PS4 or PC?