As expected of Apple on a Friday in a post Apple Arcade world, Apple just brought in new games for active subscribers. Apple has been consistently bringing in about 4 or 5 new games each week for subscribers and it has been great playing something new each week. I haven’t even gotten through all the games available in the launch lineup yet and we are getting multiple new games each week. These new games have been either titles announced for release in the “future" or straight up surprise releases from big name developers. I’m not sure how long Apple can keep up this pace. For now though check out this week’s 5 new Apple Arcade releases:

Jumper Jon, – [Forum Thread] – Jumper Jon from Ogre Pixel is a game we’ve actually played before. The video above is from when we tried it at GDC 2018 and is quite different to what the game is right now. Jumper Jon is a game you play in short bursts. Jon dies after 30 seconds and respawns keeping items and abilities. Interestingly, this release is Chapter 1 with more chapters to follow through updates. These will all be free for Apple Arcade subscribers as expected. The metroidvania is now available in Apple Arcade.

Monomals, – [Forum Thread] – Back in July 2017, we wrote about Monomals from the creator of Heroki, Picomy. Monomals lets you choose an animal DJ and explore 21 levels with various obstacles and challenges in addition to Arena Battles. You can compose music through MonoMaker in game as well. This lets you share your own creations for others to play in a future update

The Mosaic, – [Forum Thread] – The Mosaic from Raw Fury was originally announced for PC release. Raw Fury is one publisher I’ve been paying attention to recently. I was blown away by how good Dandara is and I’ve been checking out anything they release since then. The Mosaic has you playing as someone living a monotonous life working for a megacorporation with no meaning in your life. Something happens during a commute to work and things change quite a bit. The art style looks very good so far and I enjoy checking out adventure games on portable devices so I’m going to be playing this first out of the new releases. 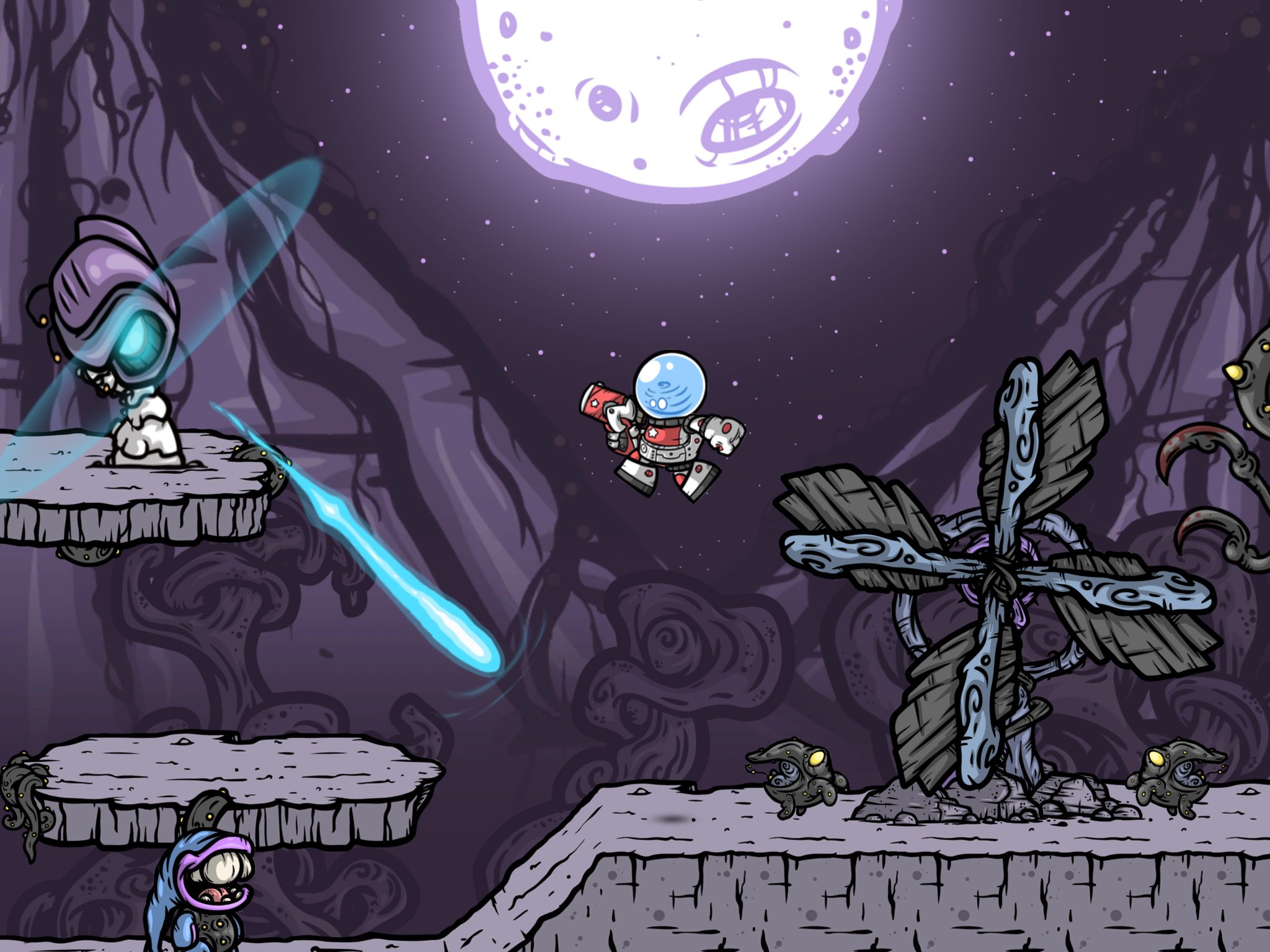 Star Fetched, – [Forum Thread] – Star Fetched from Crescent Moon games is the first Apple Arcade release from the publisher. It is a sci-fi platformer that belnds in tower defense, exploration, and more with RPG mechanics. There are 6 different worlds to explore with boss battles and various upgrades to find. I’m not really too excited about playing another side scroller but I like the art style enough to give this a shot. 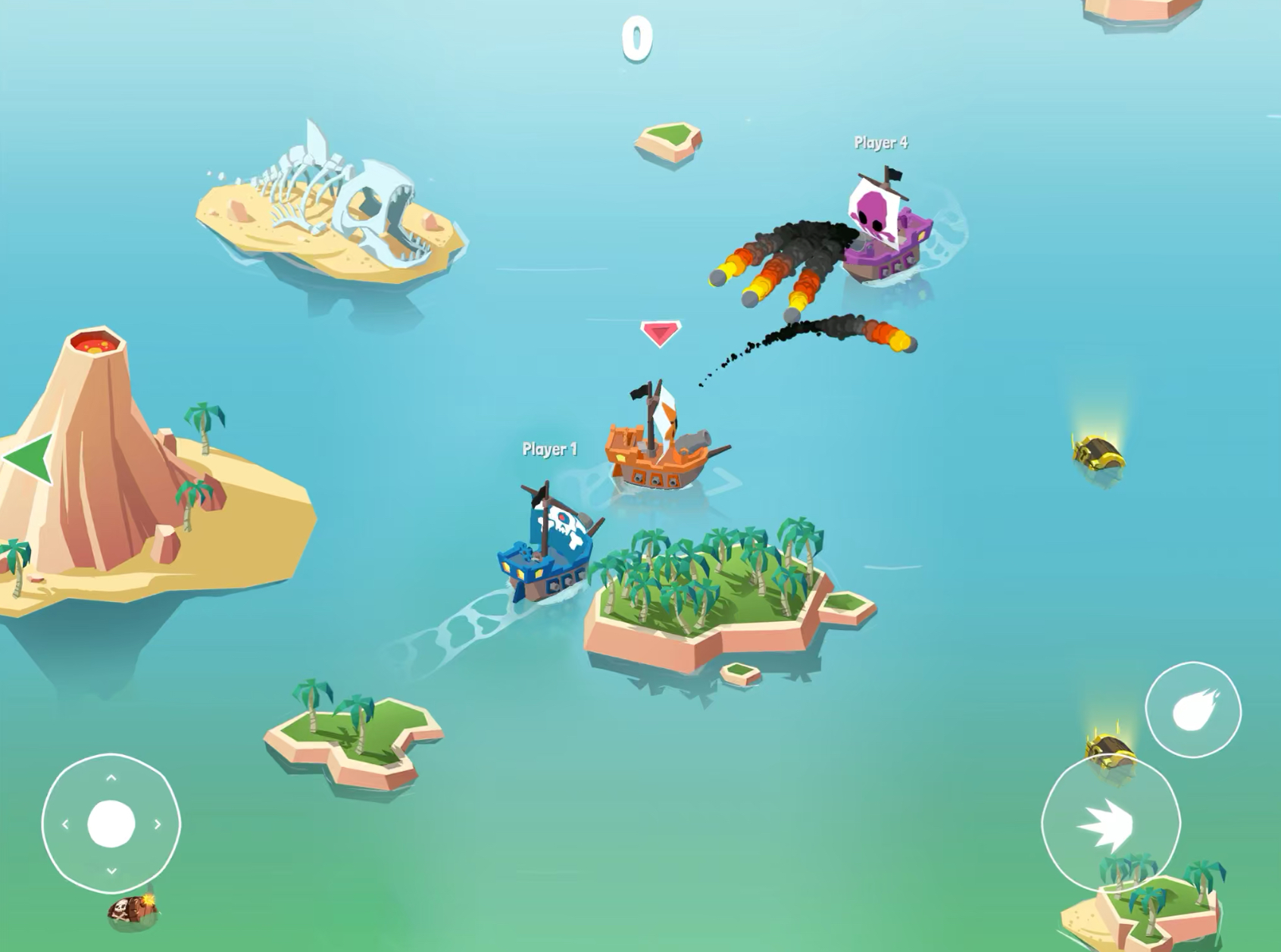 Super Mega Mini Party, – [Forum Thread] – Super Mega Mini Party from Red Games Co. is a party game that includes eight different mini-games. These support offline or online play in party mode and have achievements. I didn’t think party games would show up in Apple Arcade given Apple’s focus so far but here we are. As with some other games released today, there will be more games added in future updates with a few new characters to follow as well.

Don’t forget to check out our Apple Arcade forum for discussion on the service and every game included here. What do you think of the additions so far?