Manifold Garden from William Chyr has been in development for seven years. It was announced for Apple Arcade a little while ago but finally got a release date yesterday for both Apple Arcade and PC platforms. Manifold Garden lets you explore a vast world with puzzles and the ability to manipulate gravity. It looks superb. Just keep in mind that it is a 3.1 GB download. Check out Manifold Garden on Apple Arcade here. 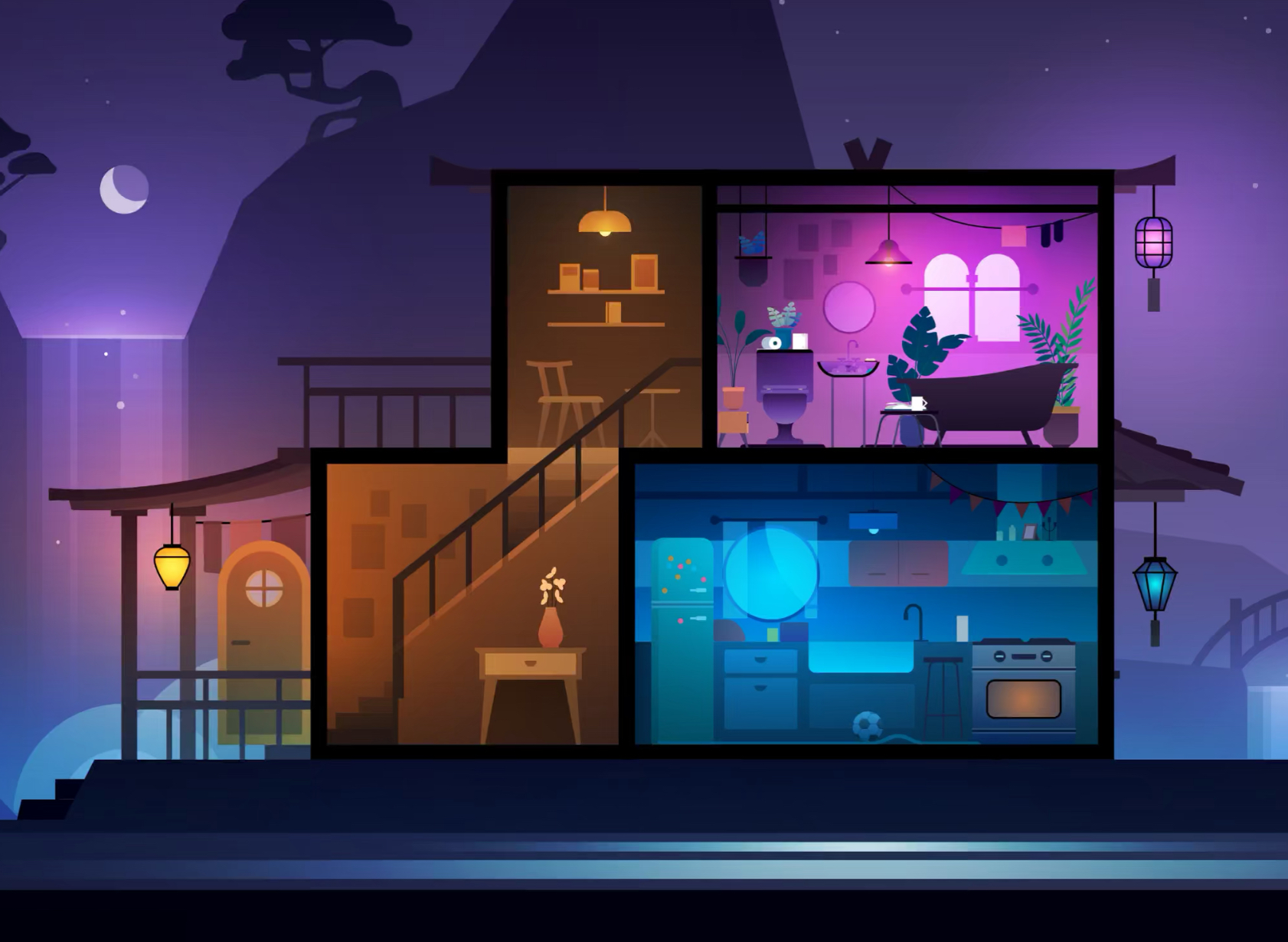 Things That Go Bump from Tinybop is the only game in todays’ drop to explicitly mention controller support on the App Store. This gorgeous sidescrolling action game has you dealing with spirits in the night while you combine various objects to create new characters. Things That Go Bump supports one to four players across iOS, tvOS, and macOS. Check it out on Apple Arcade here. Make sure to check out our dedicated Apple Arcade forum here for discussion on the service and the games available.