Yesterday, CAVE surprised us all by announcing plans to update DEATHSMILES ($5.99), DODONPACHI MAXIMUM ($3.99), DoDonPachi Resurrection HD ($5.99), and DoDonPachi Blissful Death ($2.99) for iOS 11 and later. The announcement from CAVE mentioned the updates were “coming soon" and I thought that meant later this month. I was wrong because the updates are all out now and previous owners of the games can download them now.

Alongside the updates, CAVE has also put all four games on discount for a limited time. Thanks to Sebgo on our discord server for the heads up on this update.The four games discounted are below: 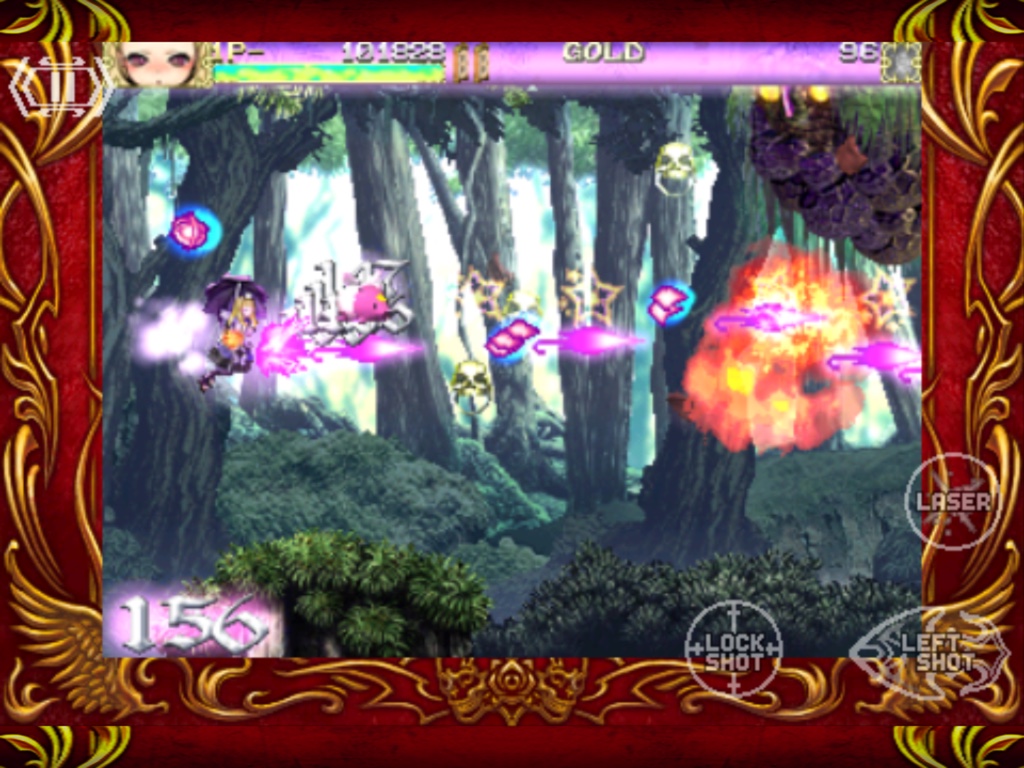 For modern devices, the gameplay still has the same aspect ratio and there is art around the gameplay portion of the screen across all devices. DEATHSMILES doesn’t let me rotate the display on iPad either which is annoying but a small price to pay to have this on a portable and hopefully ready for a few more years of iOS updates depending on what Apple does. DEATHSMILES also has controller support. If you haven’t played any of these yet, check out our reviews of all the games. Which ones do you plan on buying today?