Dear Esther from The Chinese Room is probably the first walking simulator game that most people got to experience when it debuted on PC platforms back in 2012. It eventually arrived on PlayStation 4 and Xbox One but hasn’t been ported anywhere else since. While it obviously had great visuals, the real draw above everything for me for Jessica Curry’s music. While she went on to top it with Everybody’s Gone to the Rapture, Dear Esther‘s score is special. Your aim in Dear Esther is to explore an isle with the help of a narrator reading portions of a letter. Your aim is to put things together to figure things out without getting into spoilers. Watch the original trailer for it below:

As of now, there are no details for pricing or controller support. I don’t think controller support is essential for a game like this but every game that is on consoles should have controller support on iOS for those who prefer playing with a controller on an iPad. One criticism some people I know had about the game is the length. I really like exploration experiences like this and will definitely replay it when it arrives on iOS this year. 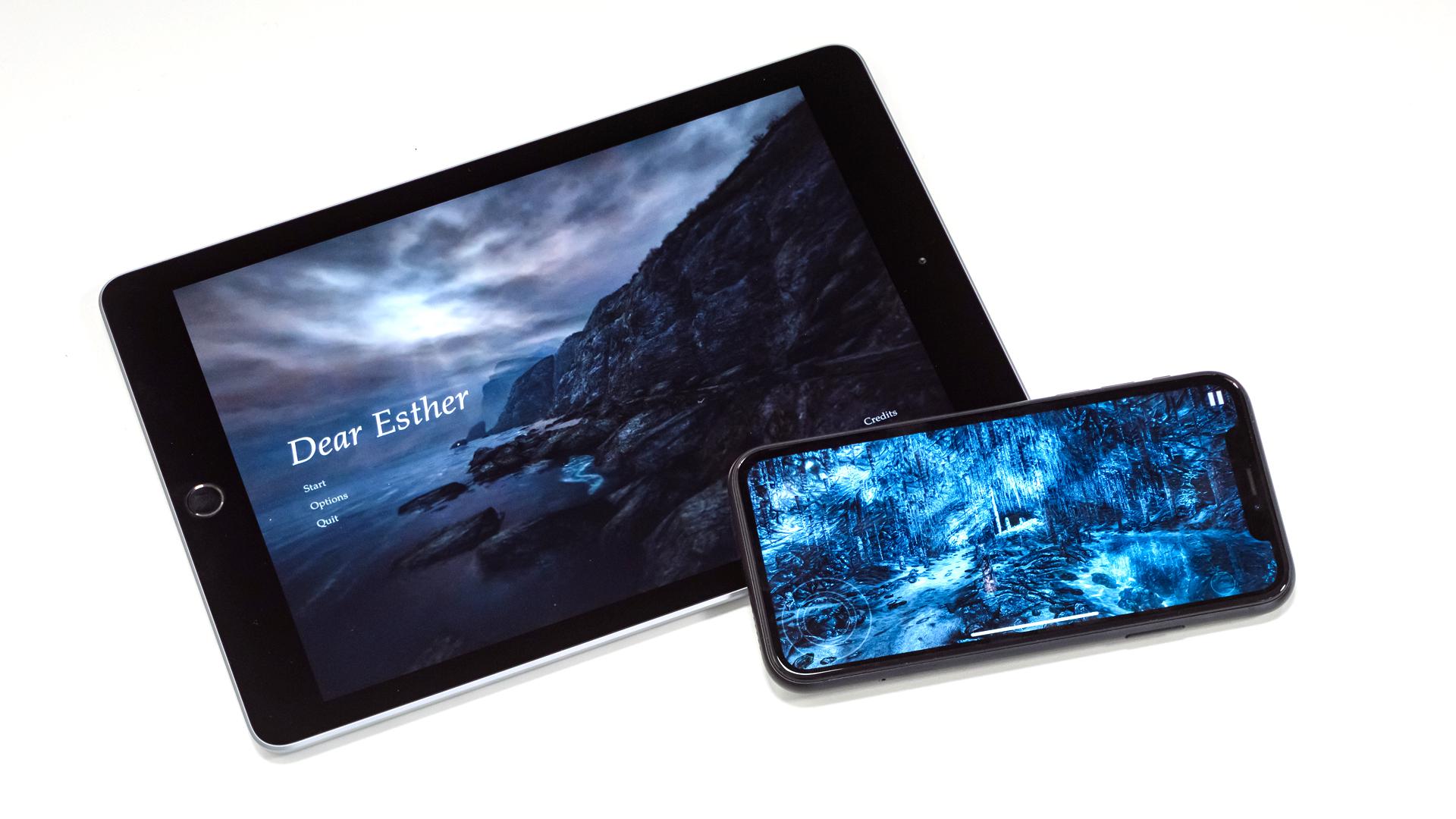 Dear Esther launches this year on iOS bringing it to a device you can carry with you everywhere. It is worth noting that this is the only portable version of Dear Esther right now. The game is not available on Nintendo Switch as of this writing. The Chinese Room commented on how they want Dear Esther on iOS to pave the way for the upcoming Little Orpheus from them that is an Apple Arcade game set for 2020. With Annapurna Interactive able to bring many of the Sony owned unique games to iOS, I hope they can get Everybody’s Gone to the Rapture running on iOS in the future.