It seems like the thing to do nowadays is take the beloved animated films we grew up with in the ’90s and early 2000s and create live-action remakes of them. But I guess this can also work in reverse, as the 1991 The Addams Family film was a smash hit when I was a kid and now it’s getting an animated reboot that’s releasing this fall. To be honest I much prefer a live action movie going animated rather than the other way around, and in fact I was quite fond of the early ’90s animated Addams Family TV show too. This upcoming animated movie however is of the computer animated variety, and honestly it doesn’t look half bad. You can check out the official trailer and judge for yourself. Anyhoo, what would a big movie release be in this day and age if it didn’t have a mobile game tie-in? Nothing, I tell you! And that’s where The Addams Family Mystery Mansion comes in. 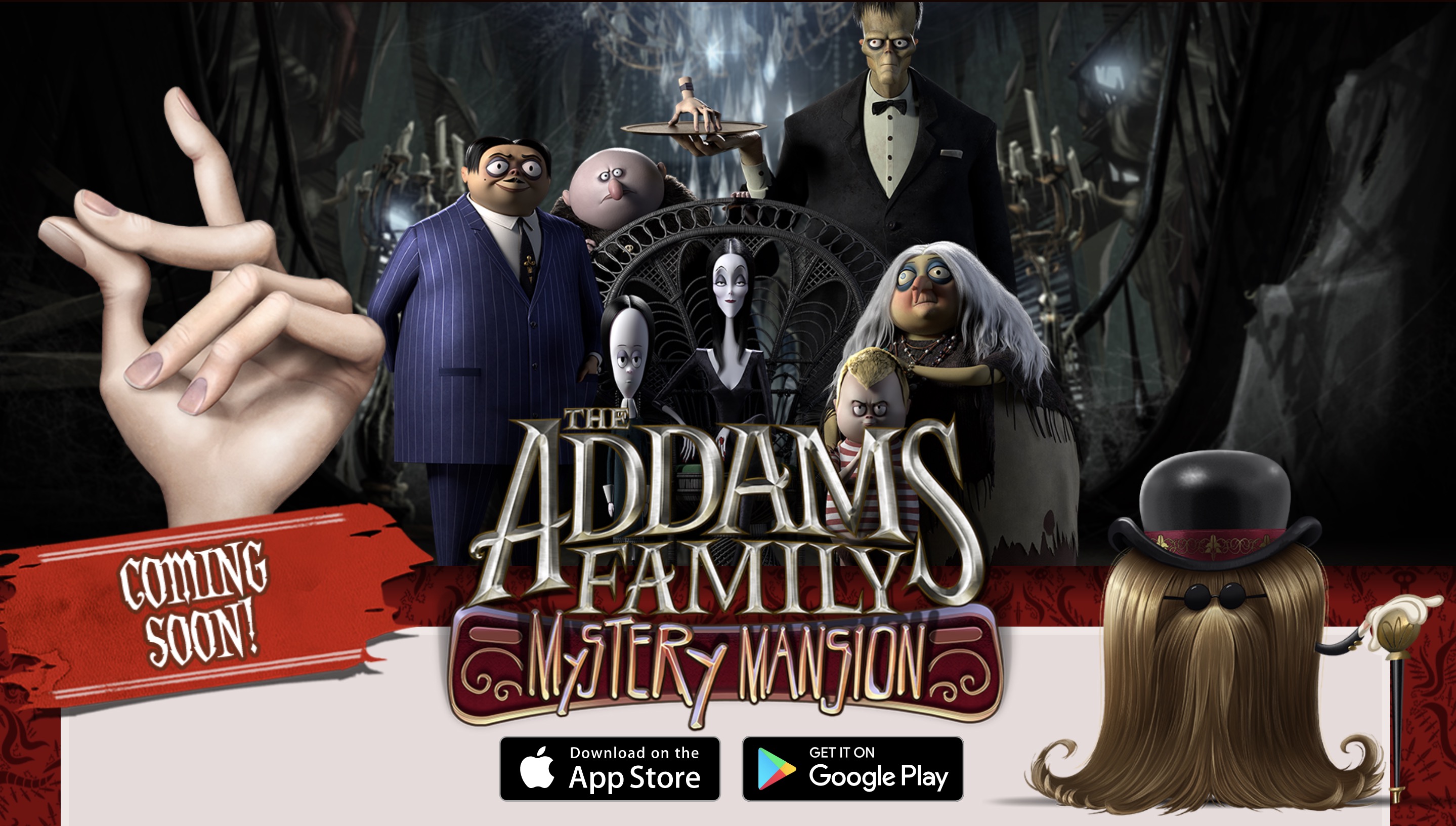 Unfortunately, aside from a title and the teaser image above, there’s not a whole lot of information about The Addams Family Mystery Mansion. The very vague descriptions states that you’ll “help Morticia and Gomez to reunite the rest of the family and re-furnish their home. Through chapters and missions driven by an original story and witty dialog, players will collect their favorite characters from the upcoming movie The Addams Family as well as furnish and decorate the famous Addams Mansion." The game is being developed by Pixowl, who are probably most famous for The Sandbox, and should be launching by the end of the current quarter. Since The Addams Family movie is set to hit theaters on October 11th, a mobile game releasing a couple weeks prior in late September makes perfect sense. We’ll keep an eye on this one and let you know of any further news as they’re released.