Back in March, Airship Syndicate announced an iOS and Android port of the excellent Battle Chasers: Nightwar ($3.99). It played really well on all consoles and I really like how the art and music complemented each other. It is a turn based RPG so I had to give it a shot. Thankfully it was a lot of fun. Watch the trailer for mobile release below:

Today, Airship Syndicate and HandyGames announce the release date and begin pre-orders for Battle Chasers: Nightwar on iOS and pre-registrations for Android. Battle Chasers: Nightwar officially supports the iPhone SE, 6S, 6S Plus, 7, 7 Plus, 8, 8 Plus, X, XS, and XR on the iPhone front. It doesn’t support earlier iPhone models. On the iPad side of things, it supports iPad Air 2 and later, and iPad Pro and later. It is a 1.9GB download. 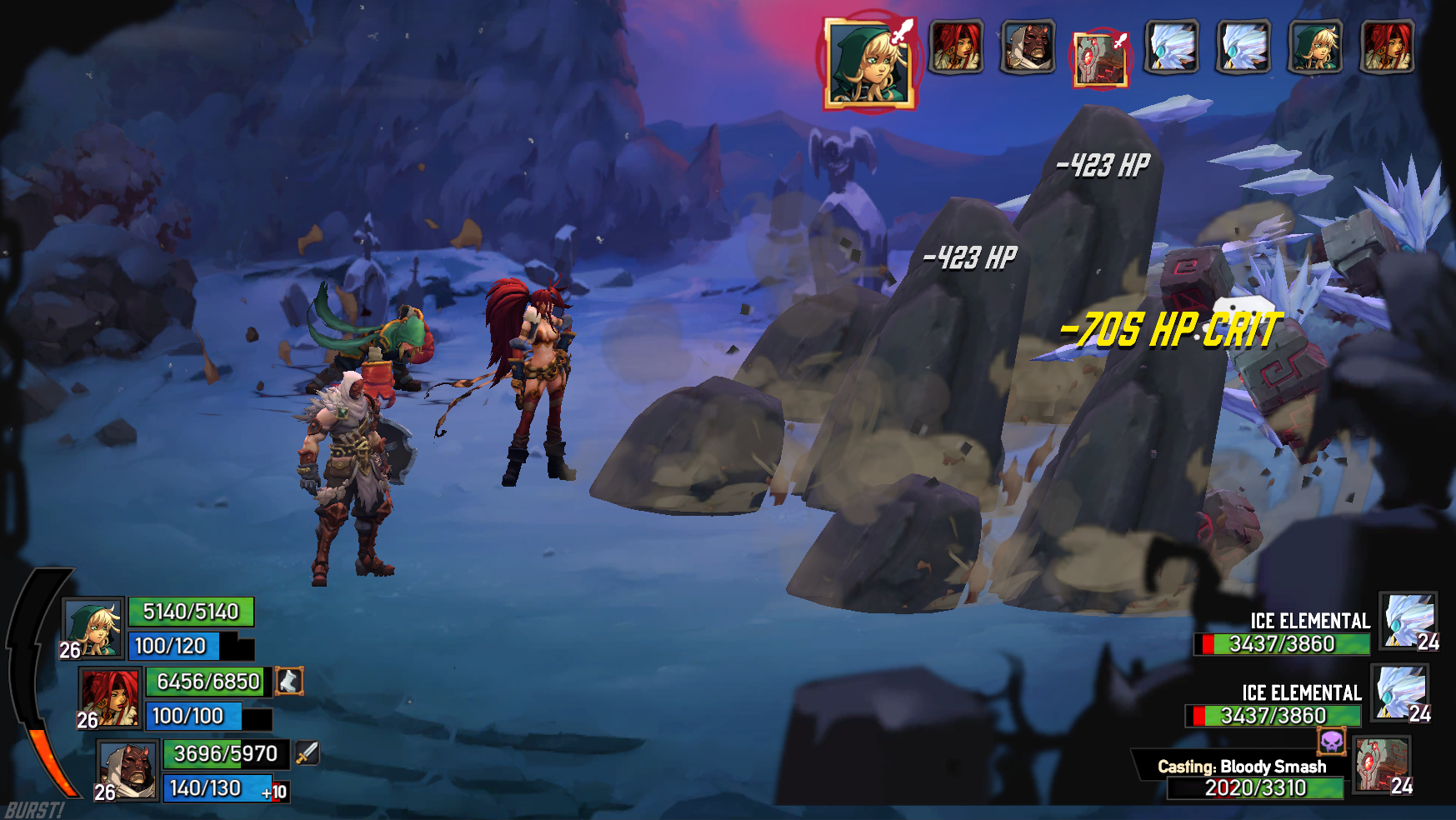 If you’re interested in checking it out on mobile and have been waiting for another premium console port to mobile, this is the game for you. It is available for $9.99 as a pre-order iOS. Pre-order it on the App Store or pre-register for it on Google Play. Battle Chasers: Nightwar releases on August 1st Have you played it before on any other platform or are you going to go in fresh when Battle Chasers: Nightwar debuts on iOS and Android this year?