The folks over at Oddrok, creators of the extremely stylish Power Hover hover-boarding games, have another new game in the works and they’re looking for some beta testers to take it for a spin. The new game is called Boom Pilot and it’s a “pretty classic top down Shoot ’em up" according to Oddrok where you’ll pilot a ship and battle back against malfunctioning robots that are out to destroy the world. As with all of Oddrok’s games, Boom Pilot is colorful with a soft, cartoonish look and based on the quick clips they’ve been sharing on Twitter it looks like it has the same smooth animation and high level of polish we’ve come to expect from this developer. 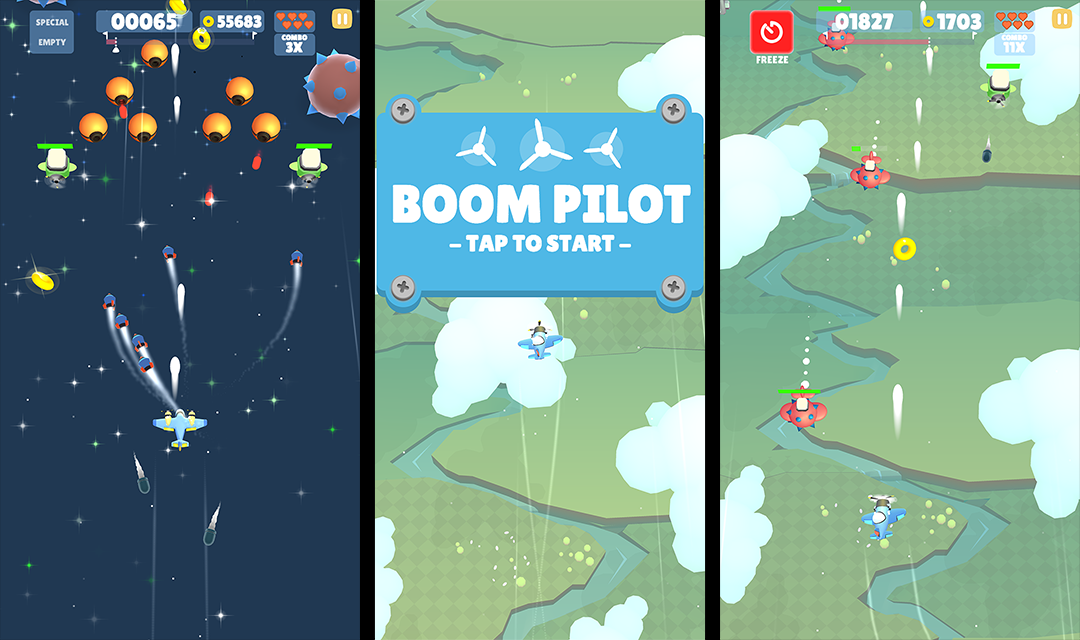 Boom Pilot is set to release on July 11th, but ahead of then Oddrok wants some players to take part in a beta test to iron out any last minute issues with the game. Just head over to the thread in our forums where you’ll find a public Testflight link for the iOS version as well as a Google Play Store link for the Android version, and any feedback you have you can just leave in that very same forum discussion. I love the Power Hover games obviously, but I also love Oddrok’s take on rally racers with Best Rally and their building-hopping arcade game Helihopper, so I’m very curious to see their take on the vertical shooter. Check out the betas right now and look for Boom Pilot‘s official launch in exactly one month from now.