Way back in August of 2013 Terraria ($4.99) released for iOS, and developer Re-Logic’s action platforming crafting adventure translated surprisingly well to the touchscreen and was a joy to carry around in your pocket. As Terraria fans on other platforms are aware, the game is constantly being updated with new content and features and grew a lot from its initial release version on desktop back in 2011. However, the mobile port of Terraria always lagged quite a bit behind in terms of getting the new features from versions on other platforms, which wasn’t too surprising as Re-Logic was busy with the flagship version of the game and so would farm out the mobile (and other platform) development to third parties. Well, this worked out ok for a while, but eventually the iOS version of Terraria stopped receiving updates at all, and as of right now it hasn’t been updated in almost three years and is woefully outdated.

Well, I kind of figured that’s the way things would stay as Re-Logic announced Terraria for the Nintendo Switch and seemed stretched pretty thin as they continued to create new content for the flagship version of the game. They continued to promise that mobile would again get its day in the sun, but that just never seemed to happen. Then last December they announced that they’d brought on DR Studios, which is an internal studio of publisher 505 Games, to dedicate themselves entirely to the mobile version of Terraria, with previous mobile developer Pipeworks focusing solely on the forthcoming Nintendo Switch version. This means there’s actually been some significant progress on mobile Terraria in the past several months, and Re-Logic officially announced at the beginning of this month that the 1.3 version of Terraria for mobile is now feature complete and ready for alpha testing. Here are some screens from the alpha version showing some of the new UI changes and a screen showing the massive Moon Lord who surprisingly enough fits on the iPhone screen. 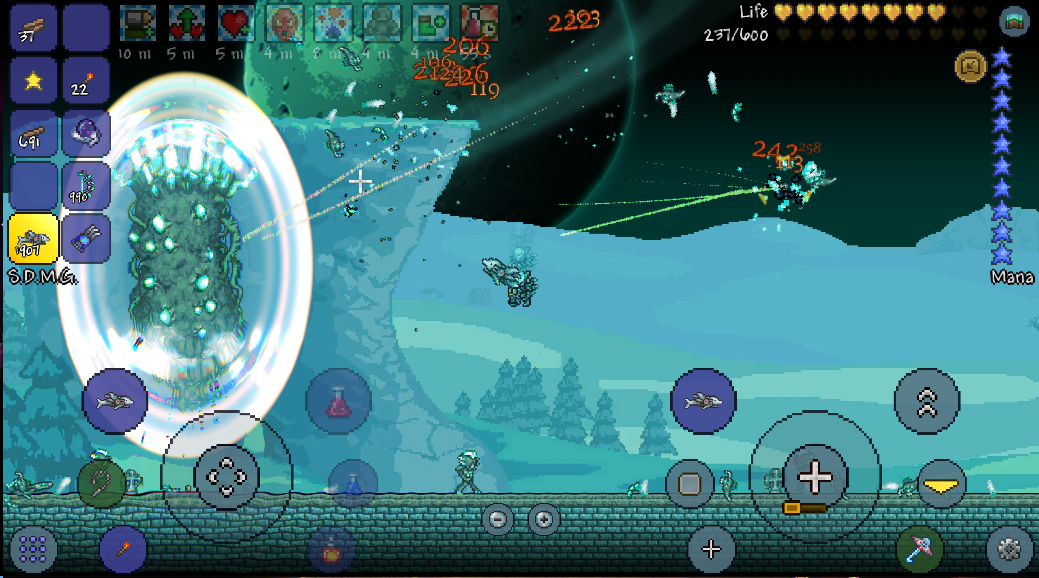 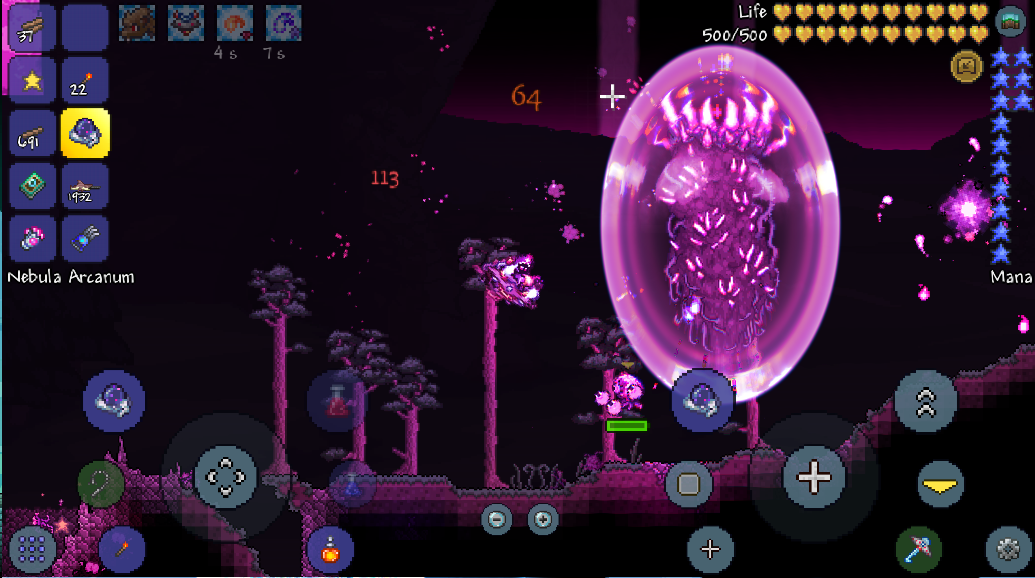 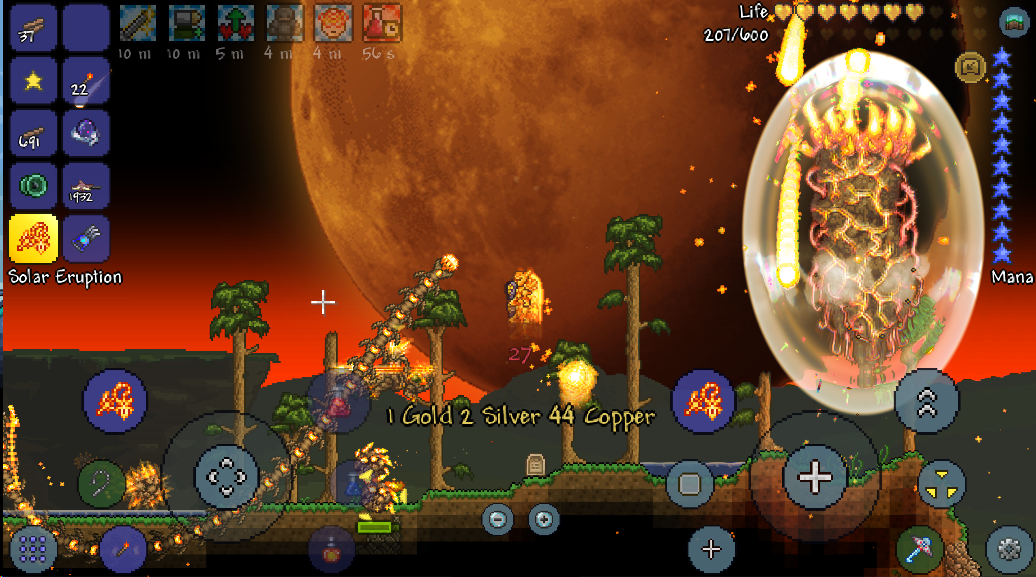 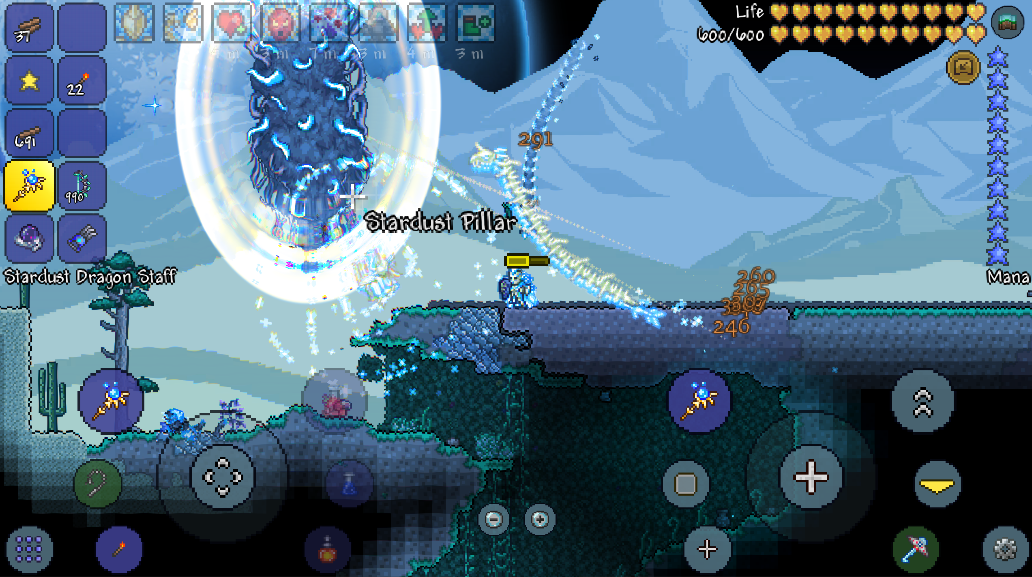 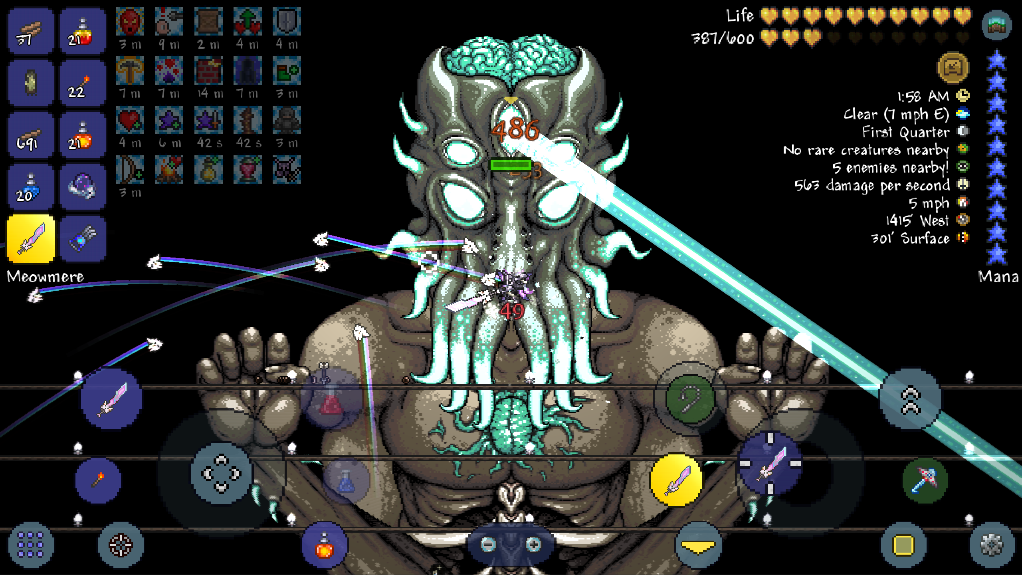 While this is a huge milestone, there’s still some work left to do before Terraria 1.3 will be released on mobile. As stated on the official Terraria forums in the “State of the Game" update for April 2019, mobile’s 1.3 update has “all of the necessary features and content are now in the game, so the team’s focus has shifted towards polish, tweaking, and optimization in order to get the game ready for Beta and eventual release." They’ll be running a very selective beta test but as of now there’s no date for when that will start but the team is hopeful that it “won’t be too much longer" until they’re able to launch version 1.3 of Terraria on mobile. It’s also worth noting that version 1.3 was initially released for Terraria on desktop back in June of 2015, and that version of the game has actually expanded beyond 1.3 with several more minor updates since. So again mobile will be behind the flagship platform, but it can’t be overstated just how much new content and features will be coming just with 1.3, so mobile gamers should be very excited for the future. We’ll keep our eye on the game’s progress and once a release date or any more significant information is released we’ll give you a heads up.