Revue Starlight Re LIVE will be localised into English, Korean, and Traditional Chinese when it releases globally next week. The game features an original story with nine “Stage Girls" from the musical and the anime series That join the 15 new ones in the game. It has turn based combat with music intertwined at all times. Since this is based on a brand that started out as a musical, music will obviously play a large part. The pre-registration campaign was successful with over 500k players who pre-registered. All players will get 4500 Star Gems to celebrate this. 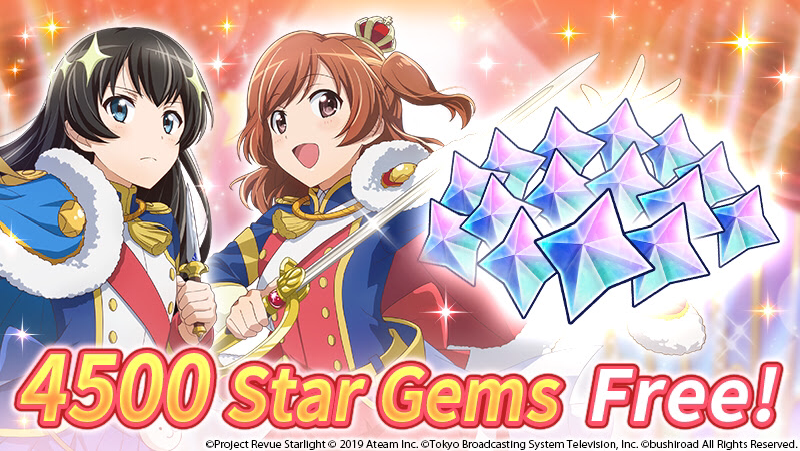 If you’re interested, you can pre-register for it here. Pre-registering nets you up to Nine Seisho Music Academy Stage Girls. Check out the official website (Japanese) here and the official Twitter account here. The English website is also live here. Revue Starlight Re LIVE releases on April 22nd globally on iOS and Android. It will require iOS 9 and later or Android 4.4 and later.