Square Enix’s Valkyrie Profile: Lenneth ($17.99) finally saw a mobile release across both iOS and Android. It is a pretty great port. Today, WonderPlanet Inc. announced the global release date of the localised version of VALKYRIE ANATOMIA – THE ORIGIN – (Free) for both iOS and Android. Watch the trailer for it below:

VALKYRIE ANATOMIA – THE ORIGIN – is a prequel to Valkyrie Profile: Lenneth. It released a few years ago in Japan on both iOS and Android and is a free to play RPG with a combo driven battle system that has music from Motoi Sakuraba who has done loads of amazing music in many video games. We finally have a global release date for VALKYRIE ANATOMIA – THE ORIGIN – with pre-registrations live. 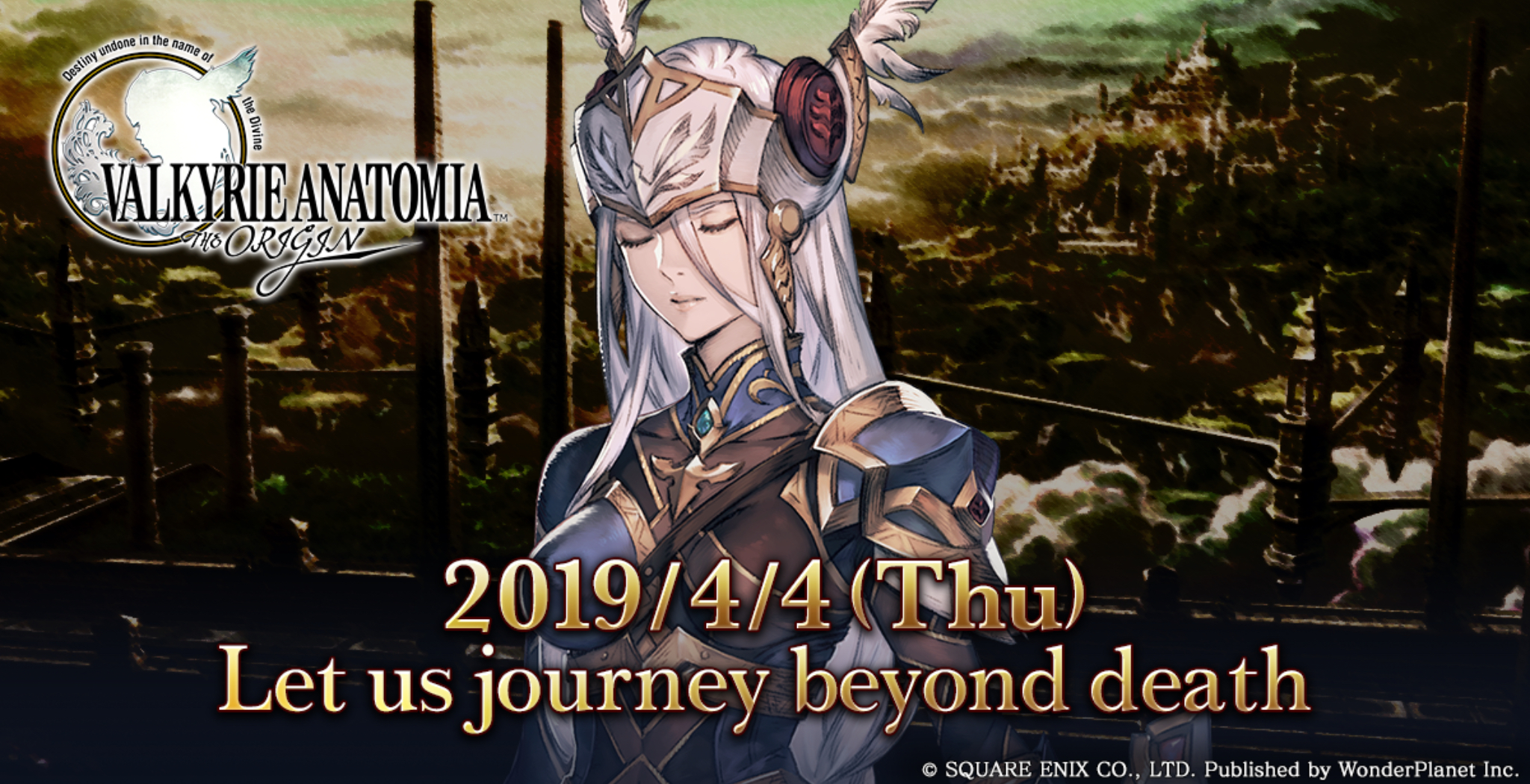 Pre-registrations are live on the official Facebook page here, on Google Play here, and as a pre-order on the App Store here. It releases on April 4th globally. If you’d like to check the premium Valkyrie Profile release, Valkyrie Profile: Lenneth is out now on both the App Store and on Google Play. Have you already played the Japanese version or have you been waiting for the localised release?