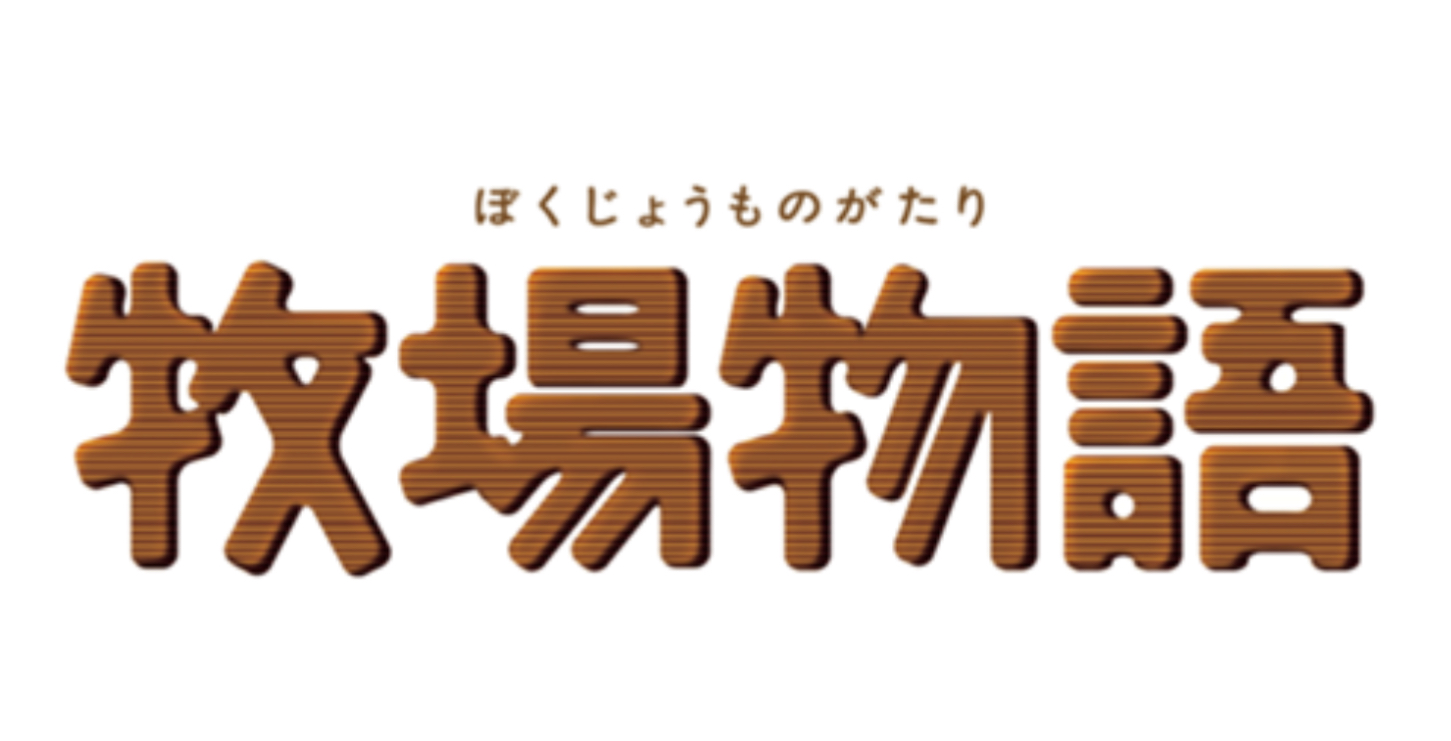 The big question is how much room is still left on mobile for a game like this. On the PC side of things and even current consoles, Stardew Valley has taken over the audience for this kind of game. Even mobile platforms now have Stardew Valley. The fact that this will likely be free to play will target another audience for sure on mobile since Stardew is premium. I absolutely loved Story of Seasons on the 3DS and even the follow up Trio of Towns so I’m cautiously optimistic for this release. As of now, the game has just been announced so an international release is still quite far away. Do you play Stardew Valley on mobile and are you looking forward to a licensed Story of Seasons game on iOS or Android?