I’ve been eyeing this on Switch ever since the retail release went up for preorder just for the art style. I’m not really a fan of survival horror games these days but the aesthetic definitely helps here. The Ink Machine causes all sorts of horrors in the studio going by the trailer. Unlike Bendy in Nightmare Run that was a spinoff game, this is the mainline entry that is super popular. 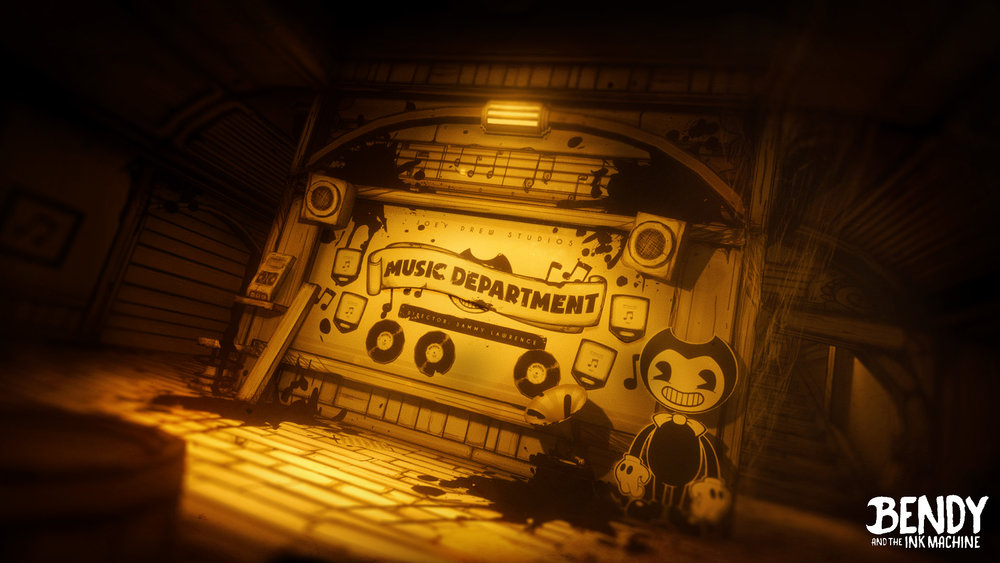 You can preorder Bendy and the Ink Machine on iOS right now for $6.99 on the App Store. For reference, the Switch version costs $29.99 and it has a physical release as well. If you’re wondering about Android, Bendy is coming to Android at a later date.