Invitations went out moments ago for an upcoming Apple event hosted in New York City on October 30th at 10:00 AM Eastern- Oddly early for Apple’s typical unveilings. We’re expecting a bunch of cool stuff to be unveiled at this event, but most relevant to our specific interests is a new iPad which the rumor mill believes is going to even further reduce the bezel size and implement the same sensor bar that the iPhone X and iPhone XS have- Dropping Touch ID for Face ID. I’m sure it’ll come with the same beefy processor as the XS (if not something that’s even more powerful) which is getting sort of silly as the current generation iPad Pros you can buy right now are already absurdly fast for … all tasks. 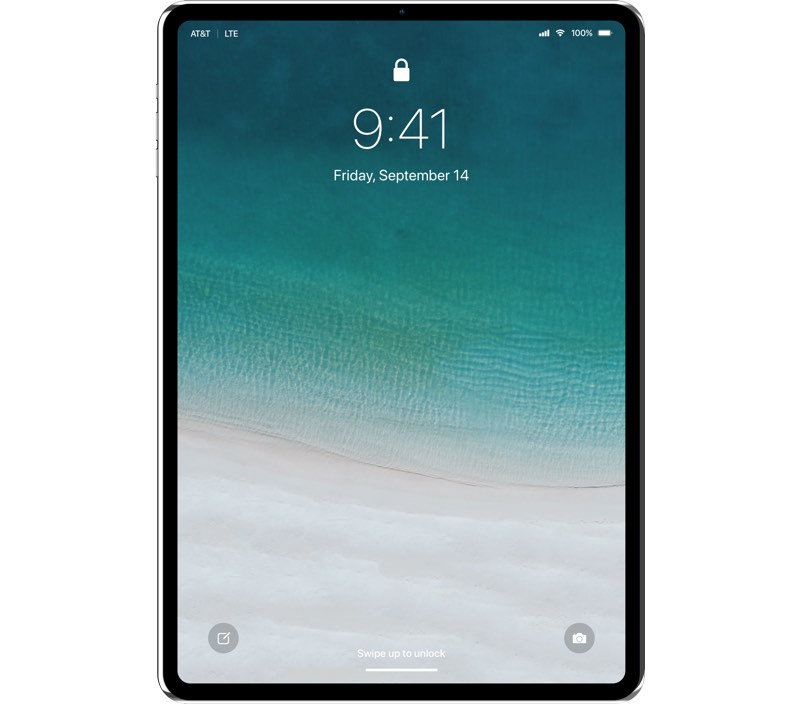 Aside from new iPads, the Mac Mini (which Apple hasn’t touched in over four years now) is expected to get an update, and it’s possible that we’ll see some more details on the rumored 2019 Mac Pro. Or, maybe we’re living in a universe where this announcement date and the release date of Old School RuneScape on iOS is no coincidence. 2018 has been a pretty weird year, so I’m not ready to rule anything out yet.