Bandai Namco Entertainment’s Tales of franchise has had a rocky history in the West with some games not seeing English releases and others releasing during crowded periods on consoles. After Tales of Berseria for PS4, there hasn’t been a new Tales of game in a while and we are only now getting a remaster of an old Xbox 360 game. As with most console game announcements and releases, Japanese publishers like to release mobile games from the same brands alongside the mainline releases and while this isn’t related to the Vesperia remaster, a new Tales of mobile game has been announced for Japan, months before we get a console release.

The main theme of the story is crime and the protagonist bears a burden through some form of crime to protect everything he cares about. More information and gameplay details will be revealed this week. I really like the art and poster aesthetic on the official website. Tales of games are hit or miss for me but I’m interested in checking this one out. 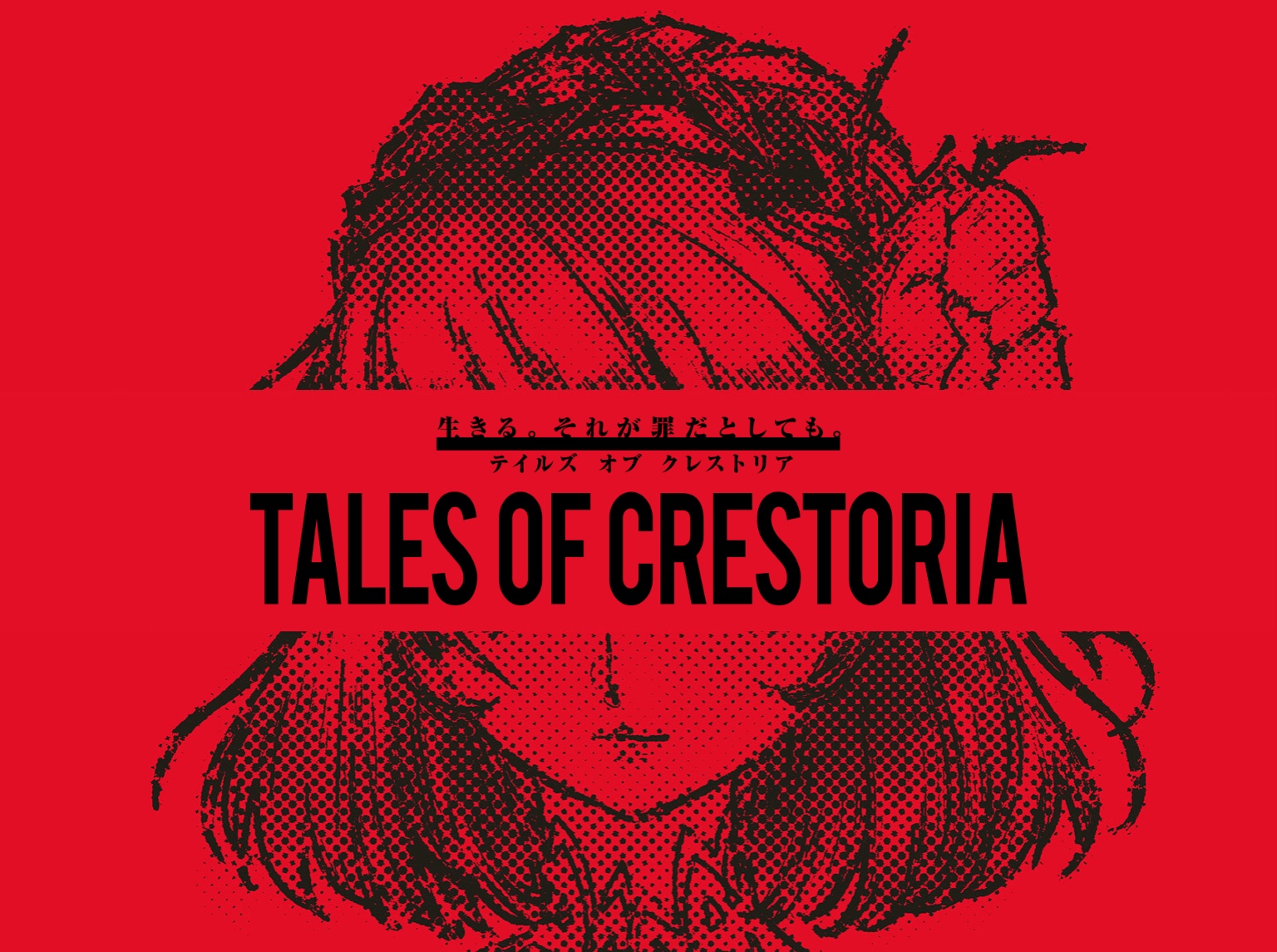 Tales of Crestoria is currently only announced for Japan but given it is a Tales of game, it will likely release in the West later on. If you’re interested in it, pre-registrations for the Japanese release are now live with Summoning Tickets being given depending on the amount of pre-registrations.