Feral Interactive announced an iPad version of Tropico a while ago and has slowly been revealing more information through gameplay videos and Tweets. Today, they confirmed the price point for the game when it hits iPads and also confirmed that it will hit iPads this Autumn. If you’re wondering how it plays, the UI has been very smartly designed and the gameplay we’ve seen so far has it looking and running pretty smoothly.

If you’re unaware, Tropico has you playing as the leader of an island and your aim is to convert it into a glorious thriving civilizaiton. The franchise has seen a ton of success on PC and consoles and I’m glad to see it making the jump to iPad. 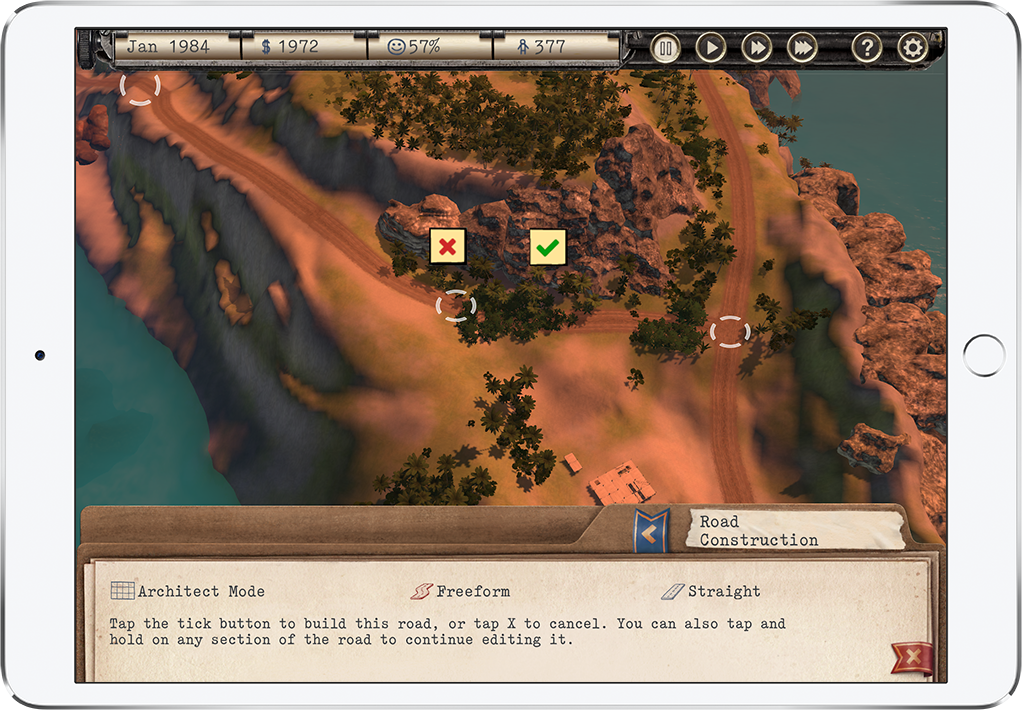 Tropico arrives on iPad this Autumn and will cost $11.99. The release will be premium and there will be no in app purchases. Feral Interactive even uses the tagline “Buy Once, Rule Forever!" for the upcoming release. I’ve always enjoyed strategy games most on iPad and hope this does well for Feral Interactive so more ports happen for great older PC titles. Are you looking forward to Tropico on iPad?