If you thought mobile battle royale games were done after PUBG Mobile (Free) and Fortnite (Free) hit the platform, you’ve got another thing coming. Daybreak Game Company’s H1Z1 is a free to play battle royale game that originally released on PC before seeing a console version that did really well on PS4. EverQuest is a very influential brand that was the first successful MMORPG that was 3D. Both of these will be getting mobile versions in the future. 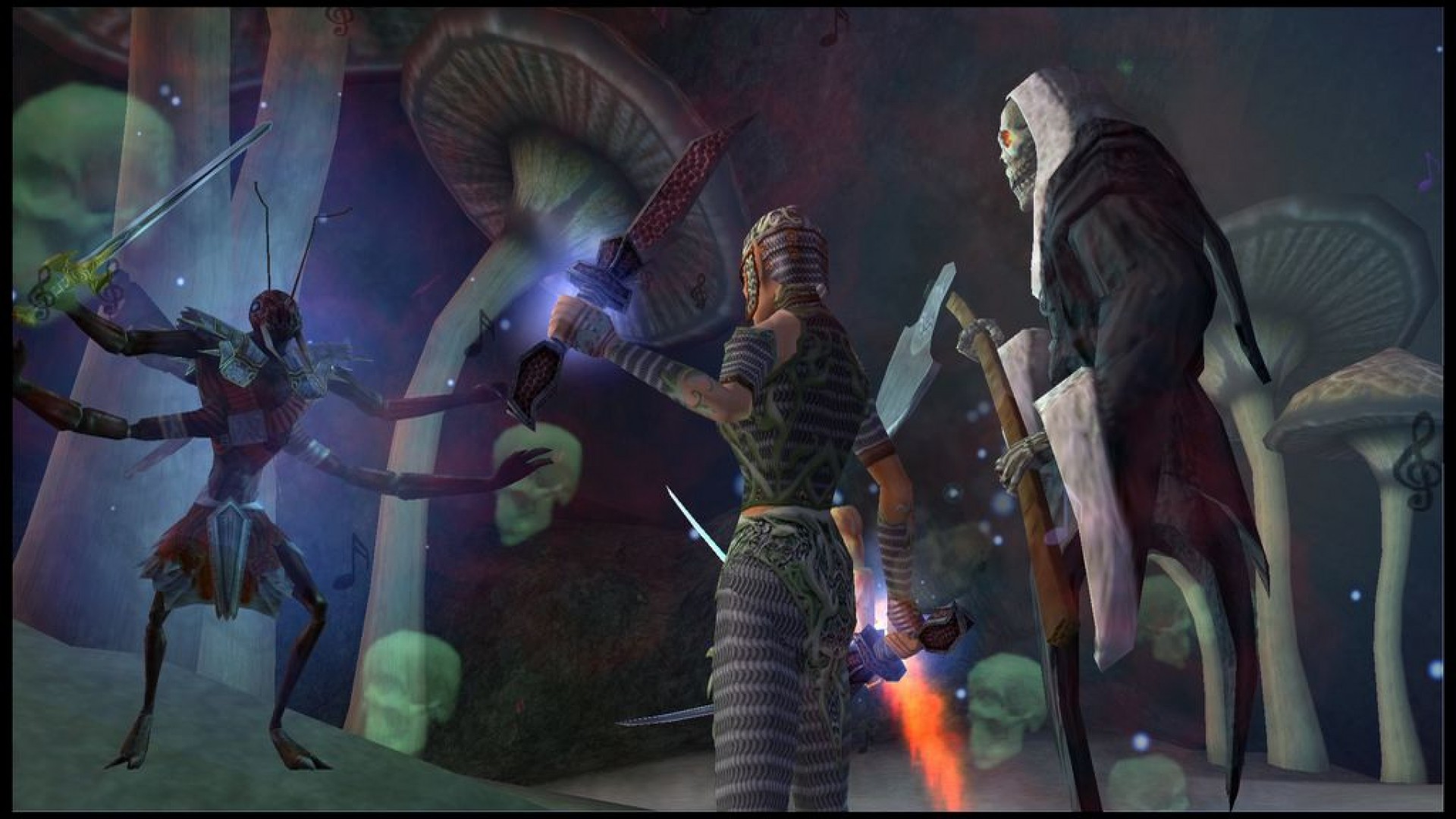 The mobile versions will be built on a proprietary next generation mobile engine. I’m definitely looking forward to both of these mobile versions when they launch in the future. While most people are probably satisfied with PUBG Mobile and Fortnite, more competition in the mobile battle royale space never hurts.