Award winning two-input rhythm game, Muse Dash ($2.99) , developed by PeroPero Games, is slated to bring Chapter 2 sometime in the month of August. Chapter 2 will be the titles first major content drop since its initial release in July. If you’ve already cleared all current songs and unlocks, good news: you now have some additional content to hold you over until the impending release of Chapter 2!

Muse Dash recent minor content update comes in the form of two, 6-song DLC music packs with the addition of another Chapter 1 song for free. All additional titles include all three (easy, hard and master) difficulties for each song. A new tier of rating, Silver S, has also been added as part of the core game itself. While ‘Music Pack Vol. 1’ and ‘Music Pack Vol. 2’ are now live on the iOS version of Muse Dash, the Android version has a short wait until it goes live (TBD). 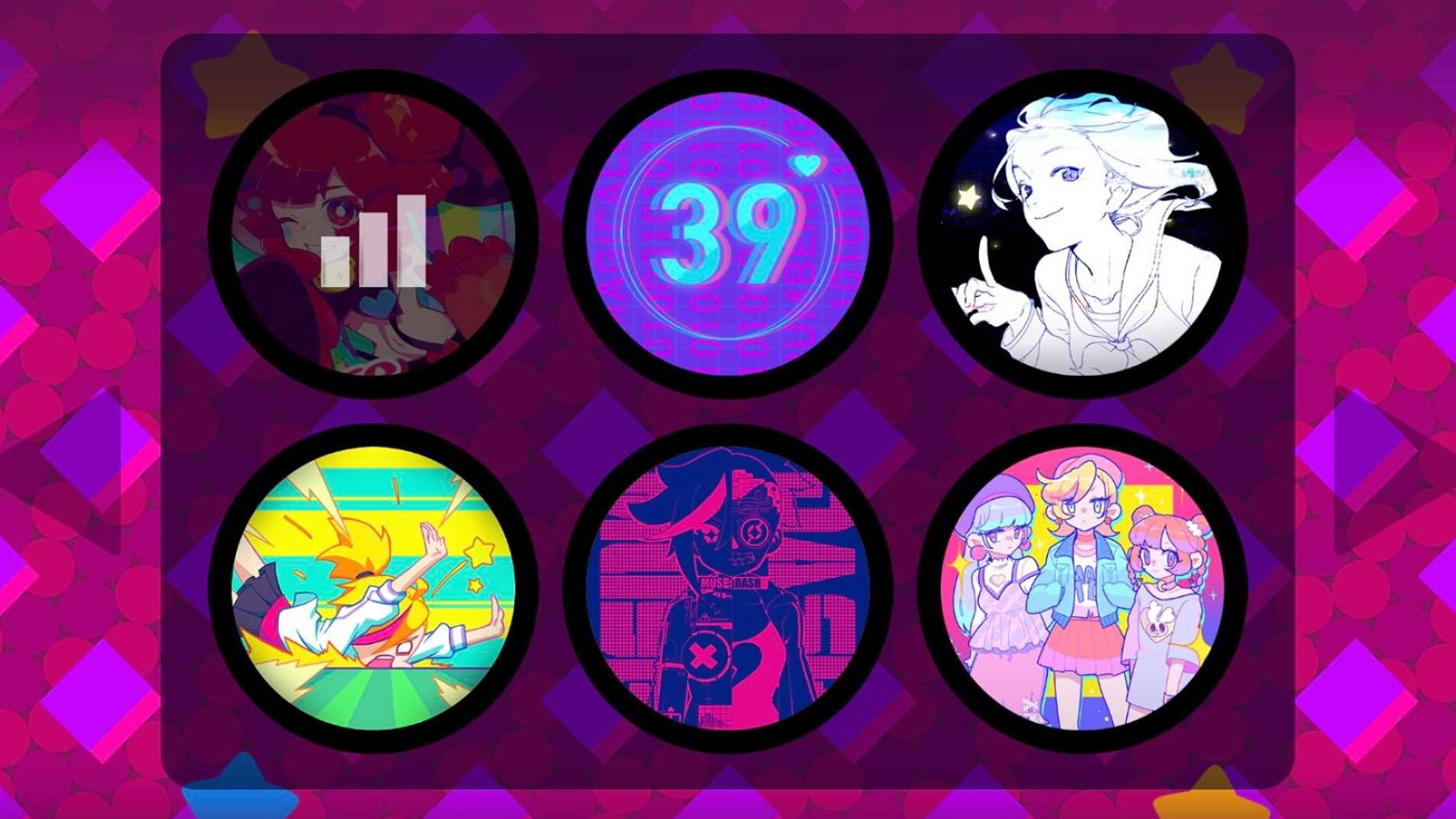 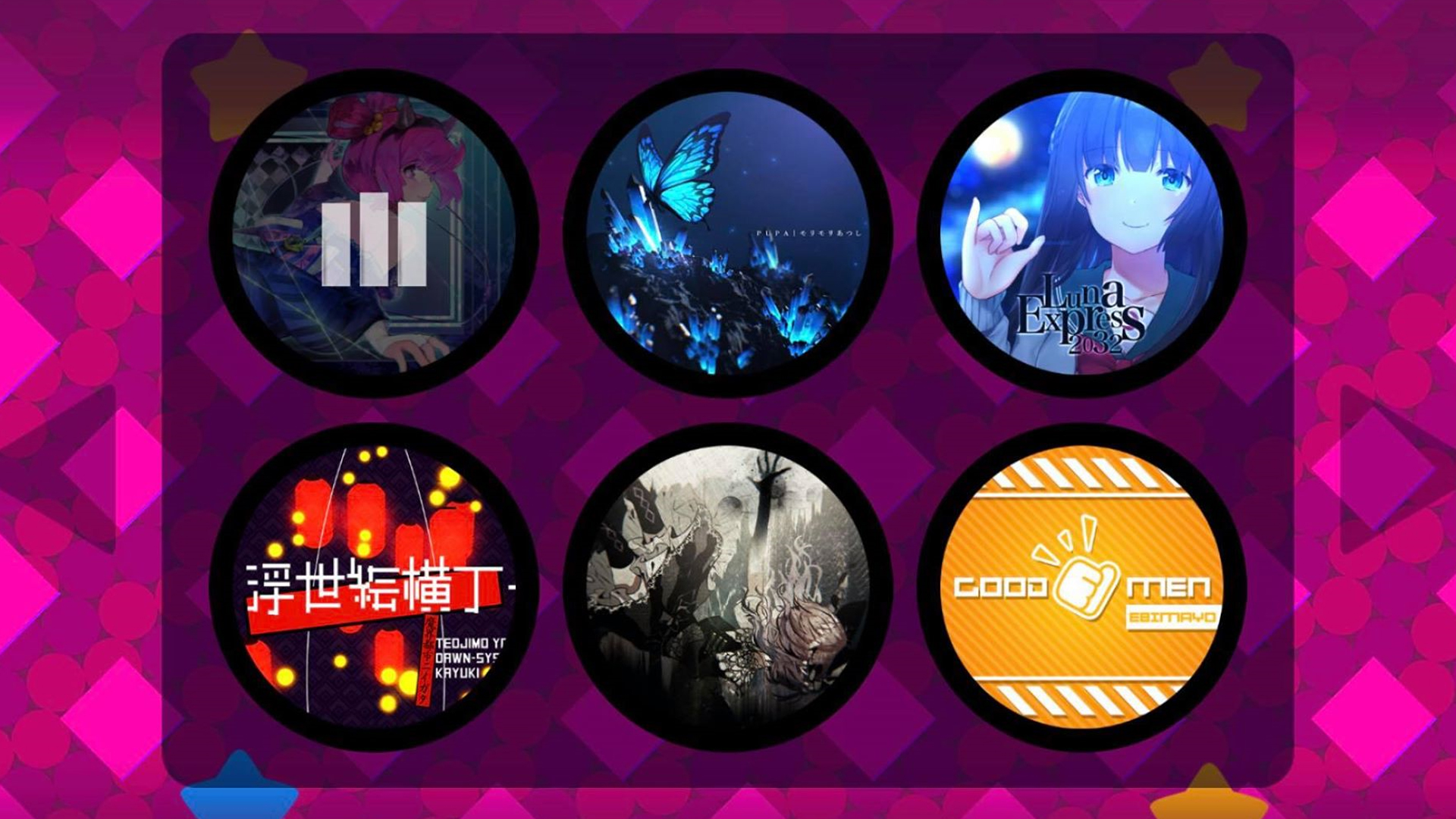 Overall, both content packs are great additions and well worth the asking price of $2.99.  If you’re a fan of Muse Dash, it’s a nice tip to the developers in hopes we get a continuous drip of new songs, content and chapters over the course of 2018 and beyond.