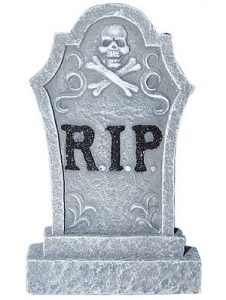 We’re going to do some serious real talk here. So, I’m sorry in advance if this upsets anyone. TouchArcade has been around since early 2008, with our very first post published on March 12th, 2008 surrounding the earliest iPhone developers committing to making games on the platform. Since then, it has been a rollercoaster. In the early days, we had loads of good times. Recently? It genuinely feels like Apple does not want us to exist anymore. We’ve weathered unbelievable storms from advertising revenue vanishing with the rise of free to play, and we plugged those holes in our boat by launching a Patreon. The Patreon initially had very strong support from developers, but it was never meant to be a long-term play. As our Patreon dwindled, we’ve pivoted into encouraging people to shop through our Amazon affiliate link, which similarly, had a big burst of interest originally and then dwindled. I’ve since attempted to plug those holes via our Amazon Item of the Day program, where we basically remind folks that there’s all sorts of cool stuff they can buy on Amazon which goes a long way to helping us out.

The ol’ reliable, through all this, was always the App Store Affiliate program. Basically, the way this works (or more accurately, used to work) was anything that you bought through clicking links on TouchArcade which took you to the App Store we got a tiny cut of. Each individual purchase was almost inconsequential, but when you put them all together it’s sort of in line with the plot of movies like Superman III or Office Space- These fractional transactions, over a large volume, become very significant. A little over a year ago, Apple cut their affiliate commission rates which was a massive punch to our collective guts, but, like everything we’ve dealt with over the last decade, we made due by drastically slashing the amount of events we attend and how many freelancers we have actively writing for us. 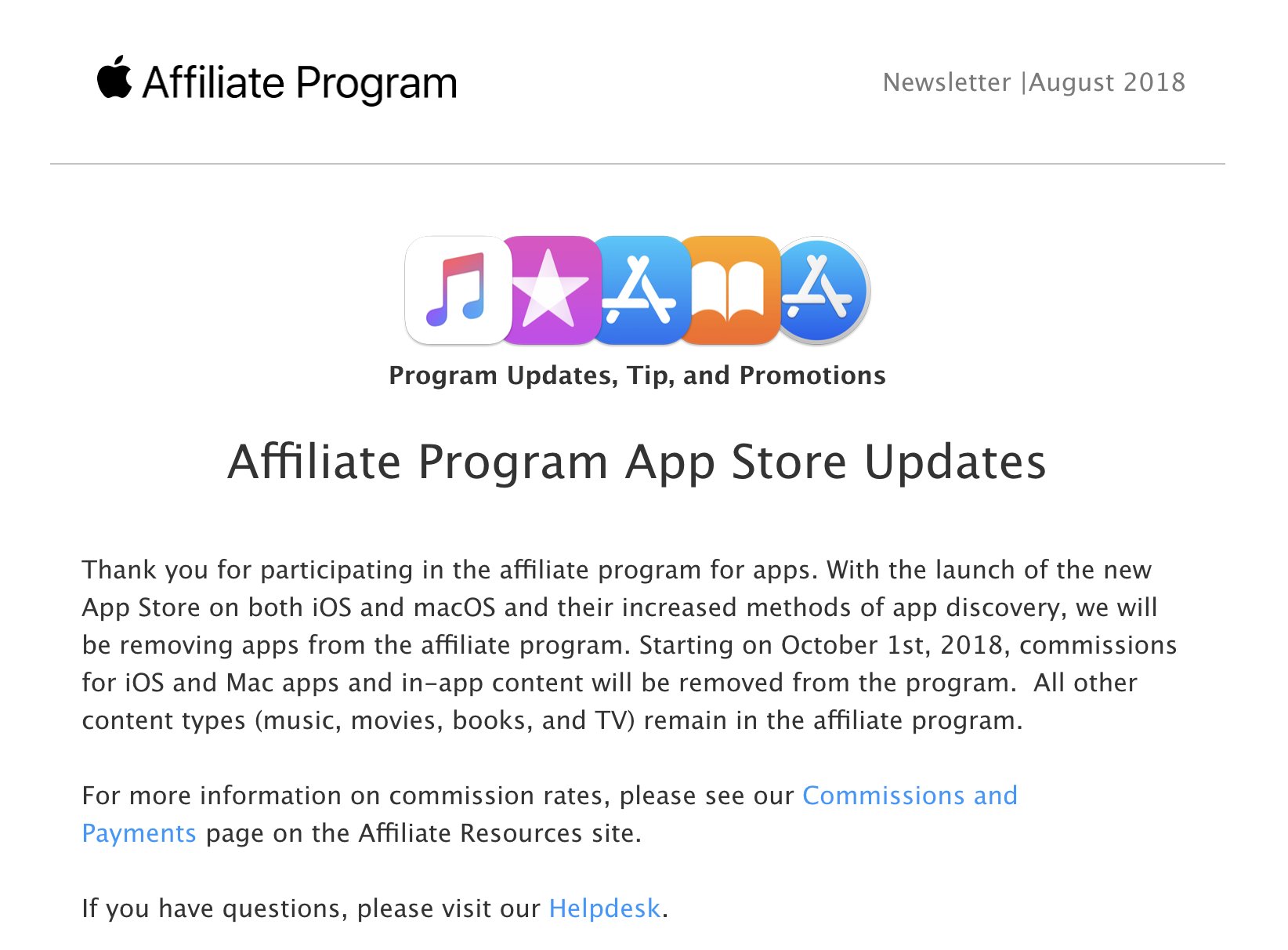 Moments ago, Apple announced that they’re killing the affiliate program, citing the improved discovery offered by the new App Store. (Music, books, movies, and TV remain.) It’s hard to read this in any other way than “We went from seeing a microscopic amount of value in third party editorial to, we now see no value." I genuinely have no idea what TouchArcade is going to do. Through thick and thin, and every curveball the industry threw at us, we always had App Store affiliate revenue- Which makes a lot of sense as we drive a ton of purchases for Apple. I don’t know how the takeaway from this move can be seen as anything other than Apple extending a massive middle finger to sites like TouchArcade, AppShopper, and many others who have spent the last decade evangelizing the App Store and iOS gaming- Particularly on the same day they announced record breaking earnings of $53.3 billion and a net quarterly profit of $11.5 billion.

I’m just beside myself.

I don’t know what we’re going to do.

I really didn’t think it would be Apple that eventually kills TouchArcade.

I guess now is a great time to link the TouchArcade Patreon again.

I’m just going to turn my phone off and go sit outside.