Objectively the best email I got today was from East Side Games who I can only assume made some kind of Monkey’s Paw wish that all their games would be awesome but the disastrous unintended consequence of said with is that they can only make games from IP’s that I am completely obsessed with. (Which works out great for me!) I absolutely loved their previous game, Trailer Park Boys: Greasy Money (Free) which was seriously just a masterfully combined fan service with gameplay. A lot of the time when you see these games that utilize an IP, it’s really just a skin on top of an otherwise boring game. That was not the case with Trailer Park Boys, which has me really hoping the upcoming It’s Always Sunny: The Gang Goes Mobile sees the same treatment. 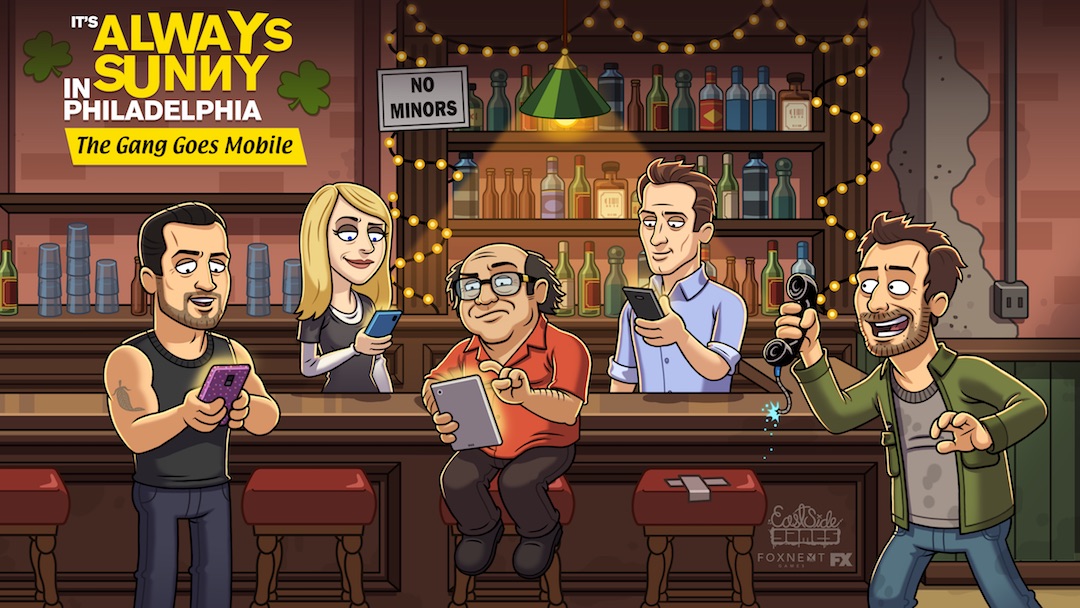 East Side Games is keeping their cards super close to their chest on what the game actually is, but we know it features The Gang and you have the ability to “collect fan-favorite characters" with some mechanic that involves tapping. (Which is pretty much exactly how Trailer Park Boys was structured.) It’ll explore gags from the show, as well as various storylines and iconic moments as well, which pretty much guarantees the McPoyles are going to be in there in some way.

The premise of the game involves Frank coming into some dirty money which he needs to hide, and so, of course, he recruits The Gang to do his bidding. No gameplay details beyond those I’ve already mentioned have been revealed, but it seems safe to assume based on Trailer Park boys that you’ll be doing a lot of weird little tasks that fit in with the Always Sunny universe and the characters in that universe doing … what they do. Mac, Dennis, and Dee will be arguing about scams while Charlie does … Charlie things. 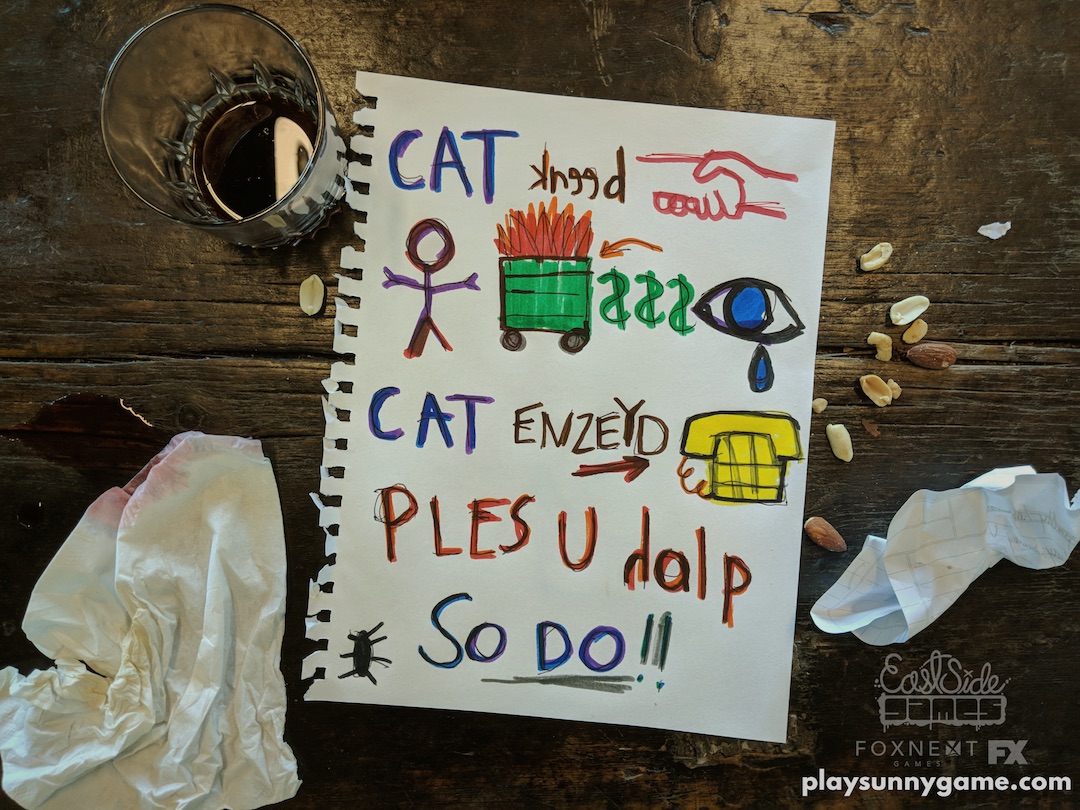 Maybe the above Charlie note means something, maybe it doesn’t, but we’ll probably find out when the game launches later this year. In the meantime, you can just wait around for its release by subscribing to and browsing r/The_Dennis, as it’s objectively the best place to worship our Golden God. Oh, and you can sign up for news on their web site.