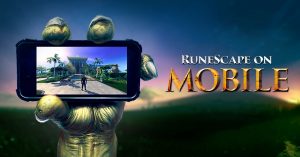 We covered Runescape Mobile back at GDC and it seems development is on track as Jagex has sent out the first 5,000 beta invites for Old School Runescape. If you’re unfamiliar with the whole confusing structure of Runescape and what’s coming, I’ll explain. Runescape itself is a formerly browser-based MMORPG. It has all the elements you would expect from an MMO but has a heavy focus on skills, from combat skills to crafting, fishing, and even woodcutting. There is also a very intricate economy, puzzle-like quests, PvP, and all of the other elements in a traditional MMORPG.

Jagex released Old-School Runescape, also known as 2007scape, in 2013 after much community backlash over so many changes to the core game. Complaints ranged from graphics, combats systems and new skills that players argued had fundamentally changed the game to a point that it wasn’t the same game they had come to know and love. 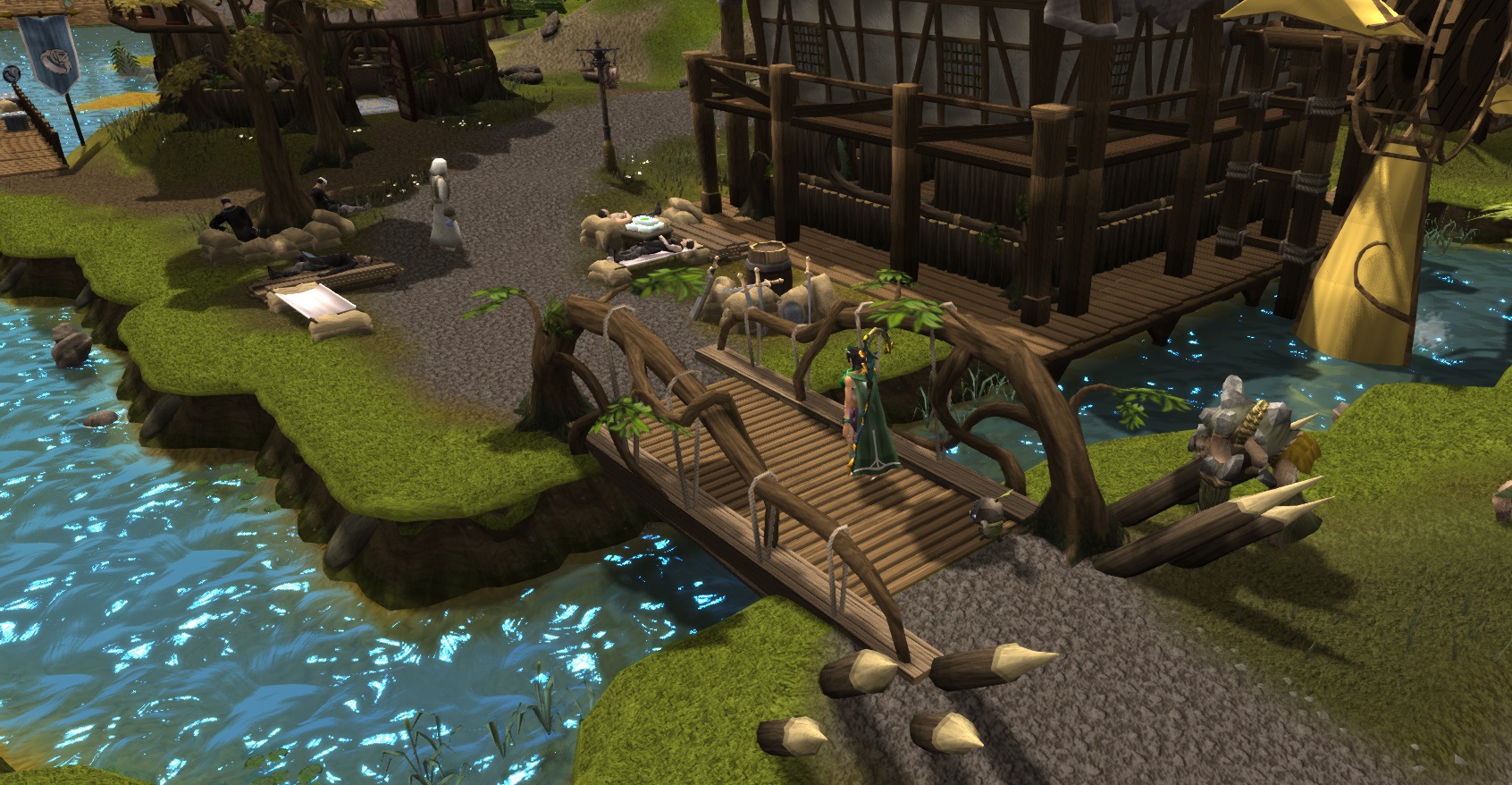 Old-School Runescape aimed to fix those issues by featuring an almost unchanged game from the 2007 version. All of the core features and gameplay is exactly as it was in 2007 but the game also receives new content updates to keep things fresh while still staying true to the original roots of the game. All updates are entirely community driven with any update requiring 75% of the community vote.

Runescape also receives regular content updates but without the concern of straying too far from the original mechanics. It’s hard to believe it’s been 15 years now that Runescape has been around and if you haven’t played the game in a while, a lot has changed, but clearly Jagex has also made sure that much has also stayed the same. 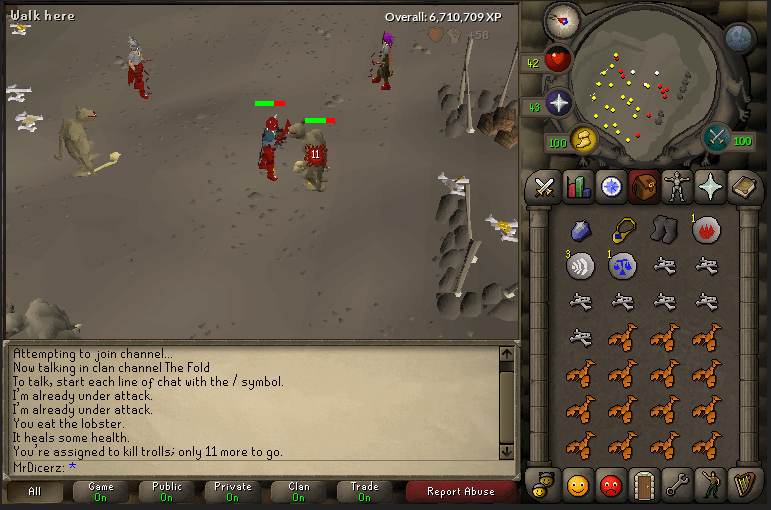 Now Jagex has officially rolled out the first 5,000 beta invites to players and the Beta is underway. Jagex has made no statement of official release plans other than 2018, but a mobile version has been discussed for so long now that I wouldn’t put too much stock in any dates or timelines at this point but with how complete the game seems to be at this point, 2018 seems very reasonable for Old-School Runescape Mobile.

If you’re at all interested in Runescape, now is a great time to jump in if you never have before. You can still sign up at the site if you’re interested in the Beta. Personally as a long-time player of Runescape, I’m super excited for a mobile version. You can expect full coverage of Runescape Mobile as more details become available.