You may be familiar with Finnish developer Platonic Partnership by way of their moving story-driven adventure game Lydia, which is available on Steam and is “a grim but atmospheric story-driven adventure game which deals adults substance abuse from the perspective of a small girl." Heavy, but important stuff. For their next game they’re sticking with the tremendous atmosphere and striking visual style but in a more lighthearted affair called King of Peasants. The developers describe King of Peasants as “a modern, story-driven adventure game, set in the dark ages during inquisition. It´s fast-paced, snappy and features streamlined interaction with mobile first approach. Based on Platonic Partnership´s GFX artist Henri Tervapuro’s internationally published comics, King of Peasants is a satirical adventure game about prejudice and stupidity. The graphics are entirely handmade with a mix of watercolors and pencils. The visual style can be defined as a ‘living painting’." Here are some very early, very lovely first screens. 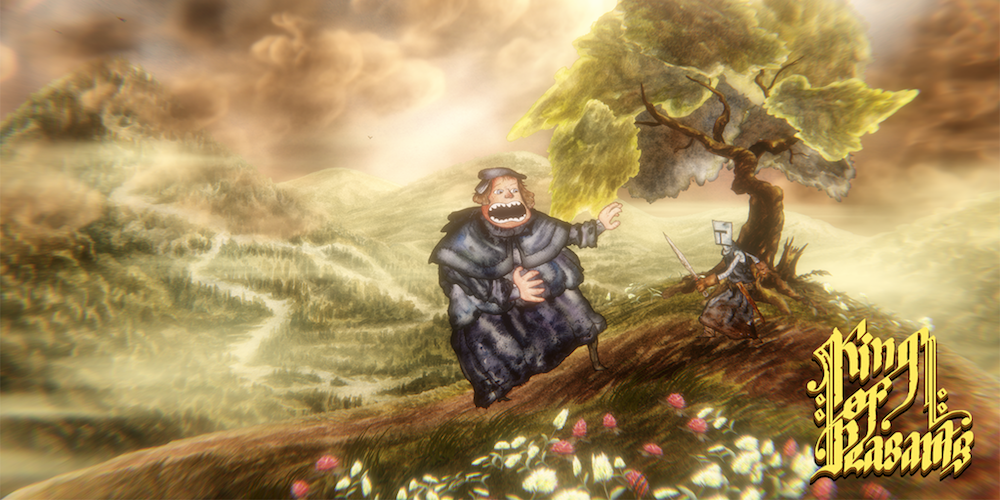 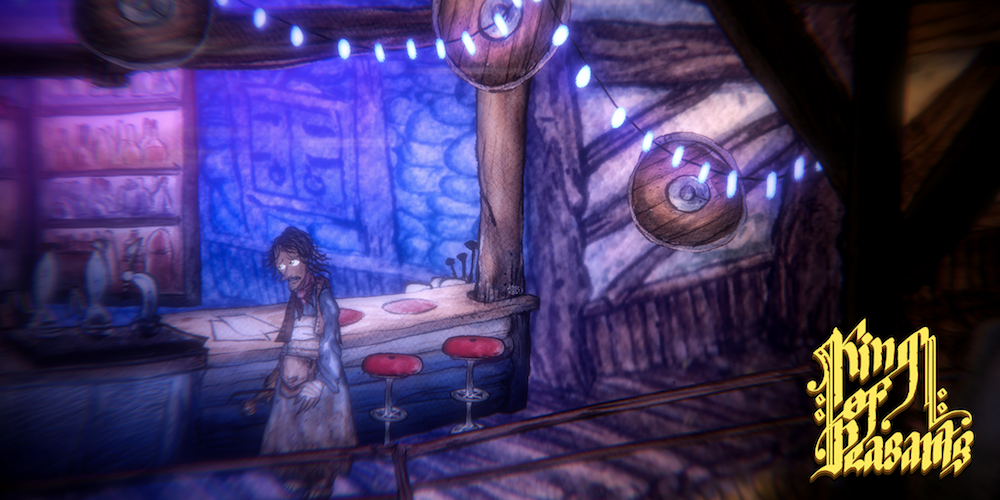 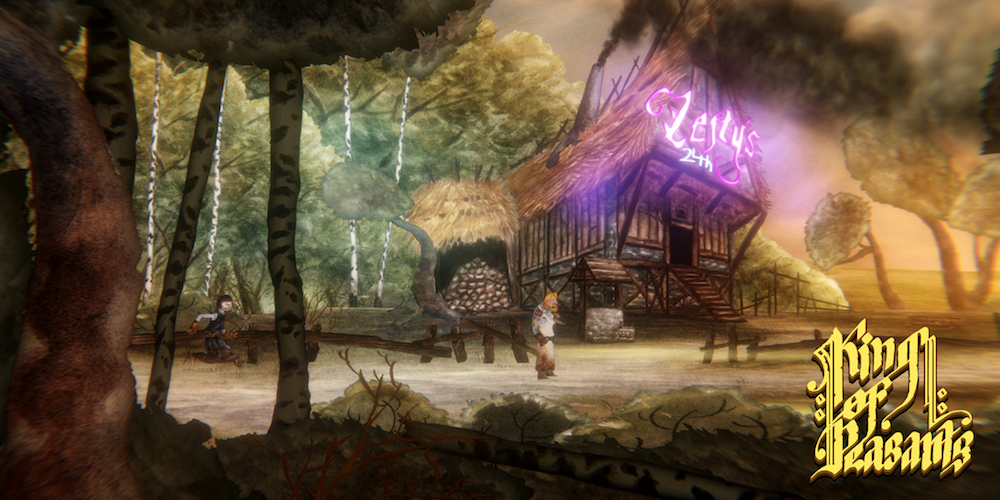 I really love the personality of the characters shown in these screens, as well as the awesome use of color in the environments. That mixture of pencil and watercolor really is stunning. Unfortunately, King of Peasants is quite a ways away, as Platonic Partnership is shooting for a release at some point in 2019. Interestingly, they also describe King of Peasants as “designed for mature audiences who have only limited spare time to play games." Man, that sure does describe me. Their previous Lydia only clocked in at a little under two hours of playtime, and as someone who is sitting on a pile of games waiting to be played I sure do appreciate a game that’s able to be beaten relatively quickly. That’s not any indication of what the playtime for King of Peasants will be or anything, but I do like this studio’s intent to not waste anybody’s time with fluff. If you like the look of this one expect more info and details on King of Peasants as its development continues.