Hearthstone‘s (Free) Kobolds & Catacombs expansion appears to be a big success so far, but Hunter players immediately started complaining because Deathstalker Rexxar’s Hero Power, which makes cute little Zombeasts, didn’t include any of the new Beasts released in the latest expansion. Reddit decided to provide plenty of “feedback" to the developers about the state of Deathstalker Rexxar, and many talked about the need for the new Beasts to be added to the Hero Power. Blizzard listened to all the feedback and decided to reverse course. A post today by Community Manager Keganbe stated that the developers have agreed that a change to Deathstalker Rexxar’s Hero Power is warranted, so they’ll be updating it to include the new Beasts. 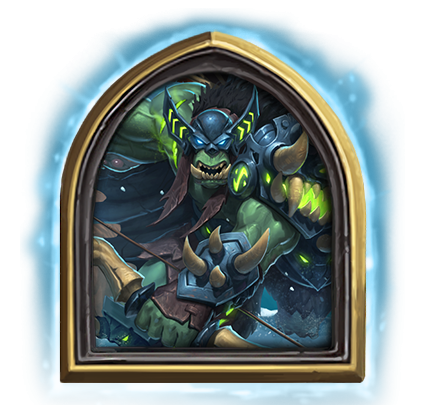 However, the developers also pointed out that this isn’t a simple change and will take time to implement. So, expect a smaller change before the permanent solution is implemented. And also keep in mind that some Beasts might still remain exempt from Deathstalker Rexxar’s Hero Power for various reasons. What do you think about this change? Happy?