HQ Trivia (Free), the live quiz game by the co-creator of Vine, continues to grow like crazy. When I first started playing the game only a few weeks back, I had to compete with around 20 thousand other players; just the other day, I had to do so against over 200 thousand players, a pretty explosive growth for a game that has used no advertising other than word-of-mouth and the clever referral system (you get extra lives for getting other players to sign up). In an interview on 9to5Mac, Rus Yusupov, co-founder of HQ Trivia, talked about how they made the game captivating and how the design gets players more into the game. 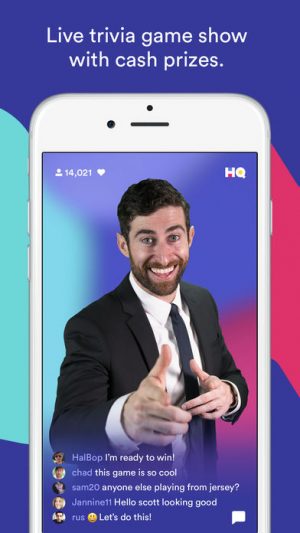 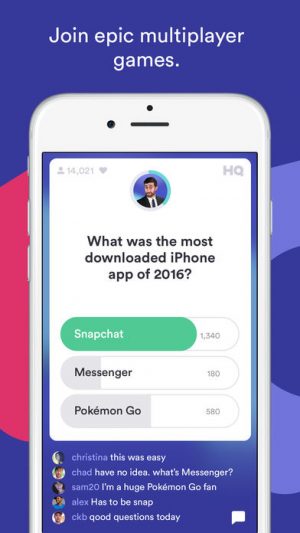 But first, a few words about the game in case you haven’t played HQ Trivia before. This is a live trivia game that goes live two times a day (12 PM and 6PM on the West coast) and has players asking 12 multiple choice questions. Lose one and you’re out. But if you make it to the end, you get to split that day’s prize, ranging from $1000 to $8000).

Yusupov talked about making the game feel new and nostalgic at the same time. He talked about bringing the lessons he learned from Vine over to HQ Live, like using all kinds of 3D visuals to capture the audience’s attention and making it short enough to keep the audience interested. He also said that the Android version of the game is in the works, though he didn’t say when to expect a release. Have you been playing HQ Trivia? If you haven’t, I highly recommend trying it out; it’s fun and short.