1) How do you feel about the eSports side of World of Tanks Blitz after Blitz Twister Cup?

Blitz Twister Cup 2017 marked a great step forward in the eSports evolution of World of Tanks Blitz. The winning team (Legion, from Europe) managed to defeat last year’s reigning champion. This is particularly important because teams from all over the world had hoped to see a new winner this year. It proves that practice alone can take any team to the top – and maybe even result in winning the championship!

Half a million viewers watched this year’s Twister Cup. That’s a clear indicator that eSports are being embraced by the masses. It motivates us to keep investing in eSports so that we can bring even more spectators and players to the fold. 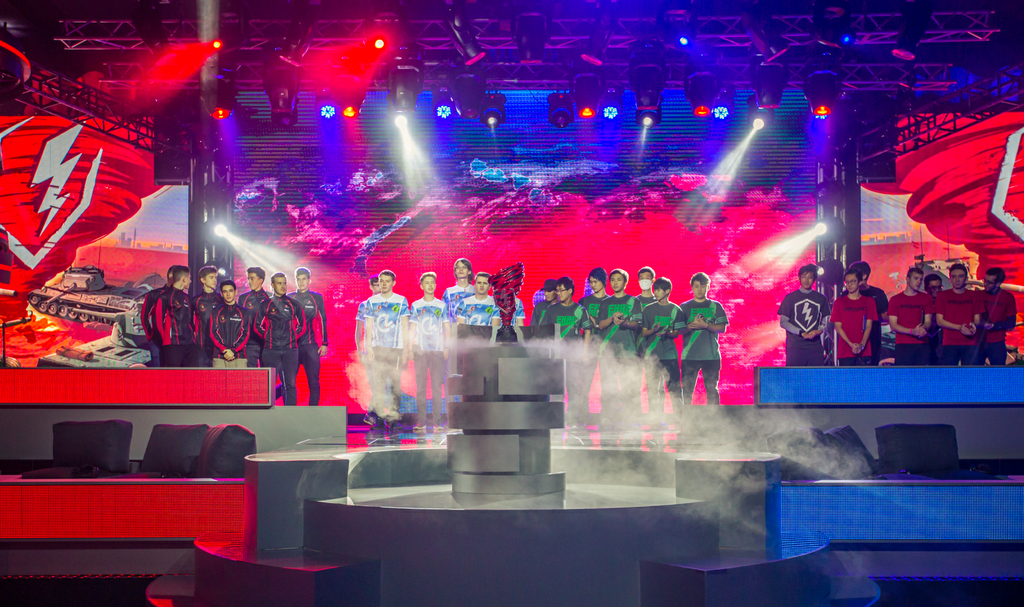 We integrated a full eSports module (which includes a full-featured tournament system, series, and ratings) for players looking for ways to improve their skills. Both standard and tournament-specific features cover two different types of players.

The first group wants – and needs – to compete. For them, we’re implementing a number of improvements and challenges such as tournament seasons and clan leaderboard/ hall of fame. A second group is more interested in playing random or rating battles – but this doesn’t mean that they’re not interested in eSports.

We have an eSports team working on the new eSports features and events – and another set of developers responsible for the “standard” game, with the goal of having a cohesive whole. We can’t lose sight of our core players. At the same time, World of Tanks Blitz has embraced those who want to compete. Even if you never thought about becoming a professional gamer, you should still have a chance to watch eSports and to perfect your in-game skills. 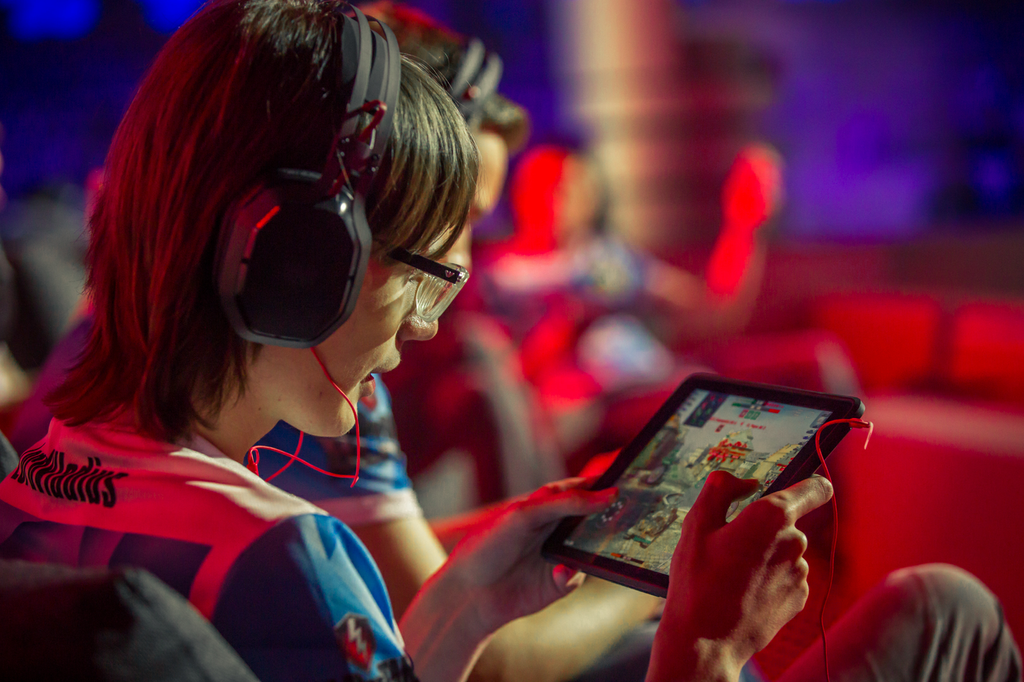 3) How does game balance factor into a successful eSports event, and are you happy with that balance in Blitz?

On the player’s side, the main differentiators are the skills and teamwork required. In random battles, you’re playing against 7 random players… with 6 other players on your team. On the other hand, in the tournaments you will be playing with 6 players on an organized team with a clear vision of the most effective tactics for each map. You’ll be using voice chat as well. Tournament players don’t get their favorite tanks every time, because that choice will depend on the team’s tactics and desired roles for any particular scenario.

But there are no differences between standard and eSports content in World of Tanks Blitz.
For example, we use the same random battle game modes for eSports purposes. We believe that eSports game modes (and tanks!) should be the same for random battles because everyone deserves a chance to practice. Random battles are great for learning the ins and outs of the game – and when players join tournaments, they should be familiar with the gameplay. Winners are defined by individual skill and teamwork – not the ability to play in elite, exclusive areas and/or game modes. If a game’s tournament setup has different game modes (or formats) than in everyday battles, this makes it nearly impossible for players to adapt if they decide to take the eSports route. 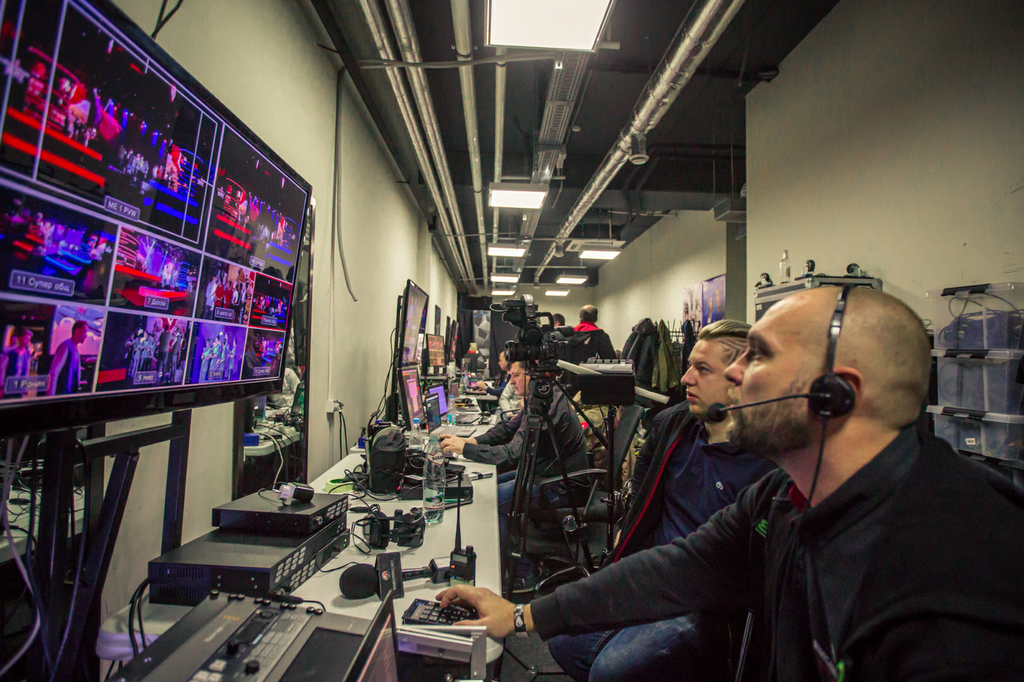 Our tournament series starts at tier 5. In the top leagues, players get to play on tier X – but it’s the same map, and the same game modes. They may train at any time using these settings, and the tactics developed here will work in a tournament setting. In random battles, it’s 7 versus 7; this is the same for tournaments. Random means that you play with 7 random players without voice chat. In the tournament, a well organized team of 7 uses voice chat apps like Discord or Teamspeak to work as a well-oiled machine and coordinate/strategize together.

Everyone can take part in a tournament. All they need is to find a team! In this year’s Twister Cup, we had an amazing example of this: As mentioned earlier, Legion (the European team) won 1st place. This was an unpredictable outcome because last year, the CIS team was the champion. At Wargaming, our key goal is to show “average” players how easy it is to become cyberathletes. That’s why it’s so important to keep random battles and tournament battles on an even keel. 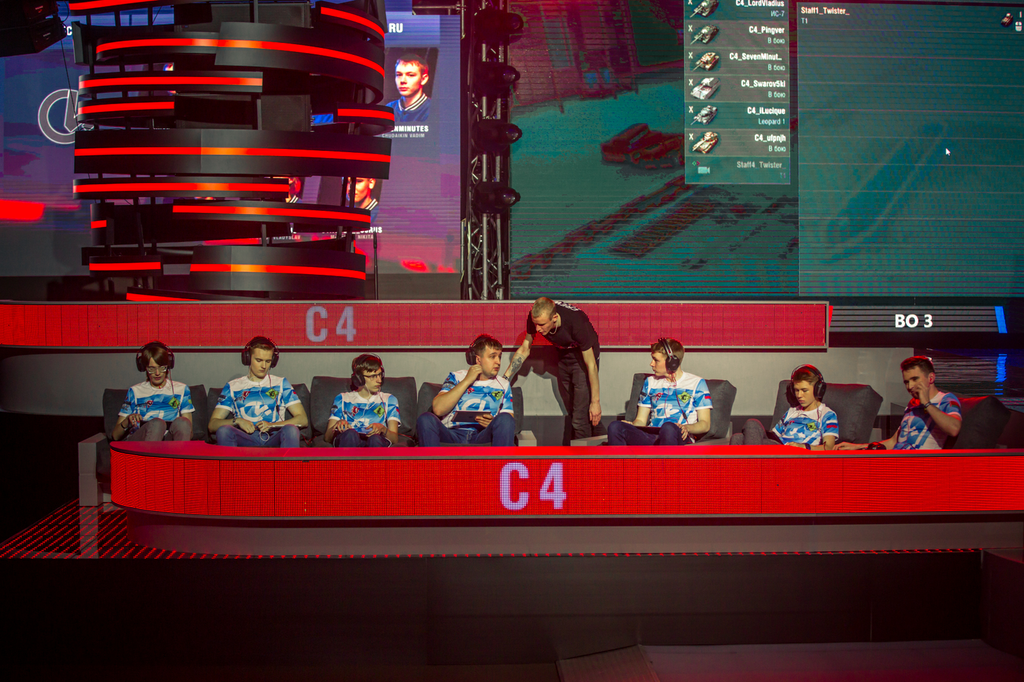 We’re planning to define two types of competitive groups. First of all, we understand that not everyone wants to become a cyberathlete. We want our core players to be able to compete in a simpler tournament mode – the Quick Tournaments mode, which is in the works right now. This will allow for:

● Open registration (team may register even if the tournament has already started).
● Several attempts to win (even if the team loses the game, the team has two more chances).
● Pauses at any time between matches.
● No static brackets (opposing teams are enrolled in real time from a pool of those who are ready for battle).
● Rewards that may be given by winning each run or the best run.

Our budding pro gamers already have a team. For them, we have a Tournament series that goes from Bronze to Silver to Gold and then Championship. Winning is incredibly challenging, but players get a chance to attend offline competitions and win real money – and maybe even become celebrities! The Tournament series has “seasons” – just like any real-world sport. Teams get rated and compete against each other. Later, Qualification Tournaments take things to a whole new level. 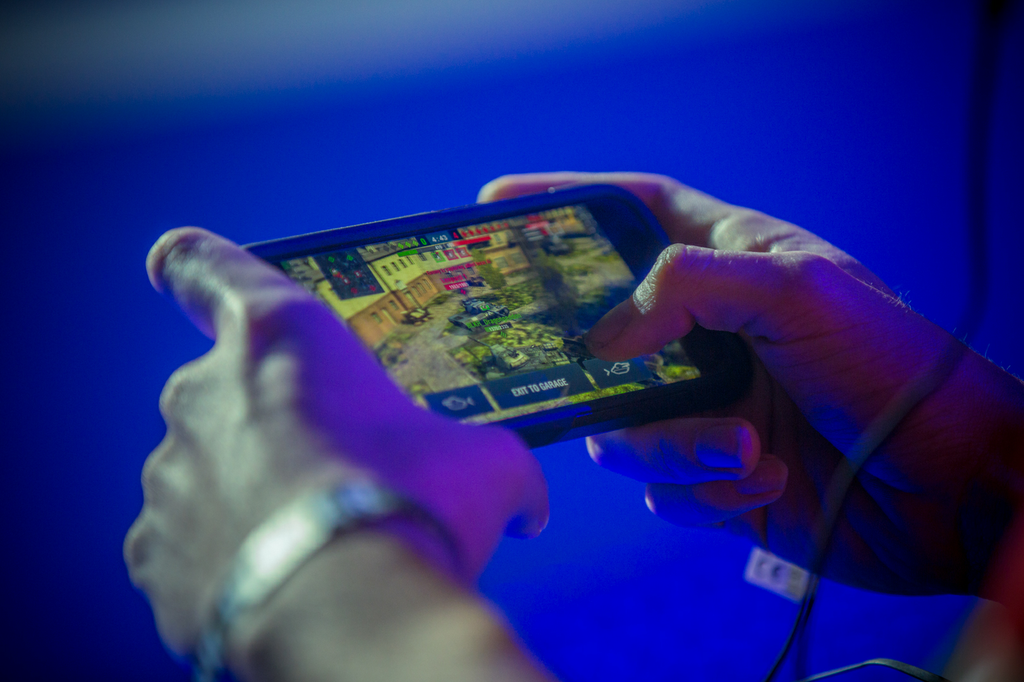 5) How does the fact that Blitz is on PC too affect the game as an eSport? How do you ensure fairness given how different the controls are?

When we started on the eSports path, we asked this same question. World of Tanks Blitz as a competitive game: How would it work? The answer was clear: Mobile controls would allow us to standardize control methods. We reached that conclusion because it turns out that most of our players are on mobile. Since competitive players must abide by the same rules and regulations, it makes sense that they should stick to the same control method – just like mouse and keyboard on a PC first-person shooter. It just didn’t make sense to allow a mix of control methods. So we decided to embrace Blitz’s mobile roots and require mobile controls for anything above Gold – including online tournaments, because they lead to offline finals (which are touch control only). We like to think that World of Tanks Blitz is mobile-only from an eSports perspective.

The Bronze and Silver series allow players to use PC controls – or have them use both touch and more traditional mouse and keyboard controls on the same team. Those are the leagues where teams are a little less stable – with most of them playing for fun.

Thank you for the interview and congratulations on a successful tournament.

UPDATE: We also got to talk to Andrey Ryabovol, Publishing Product Director for World of Tanks Blitz, on the state of the game more generally.

1) How do you feel about the state of the game after Update 4.4? Is the balance where you want it to be?

We feel that the current balance is pretty good – especially on higher tiers. Meta has shifted toward heavy tanks – and we’ve seen their domination at Twister Cup. We’re going to track the numbers and constantly make changes to ensure that other types of tanks are useful as well. This is meant to add variety to high-tier gameplay at the competitive and eSports level.

2) Do you feel that Consumables and Provisions might be providing an advantage to those with more money versus free-to-play players? I know many players, including myself sometimes, worry about that. How do you go about alleviating those worries?

We’re looking at this issue. It turns out that some players skip provision/consumables to save money for a new tank or modules. We plan to change this – because provisions and consumables are supposed to bring more fun and tactics to gameplay.

3) What features do you have coming down the pipeline after 4.4, and how do you go about deciding which direction to go? What are your current long-term plans for the game?

Great question. We’re actually in the process of creating a long-term roadmap with a focus on the in-game economy, onboarding, and seasons – among other key areas.

Like this article?We pride ourselves on delivering quality, long-form articles like this one instead of the SEO-driven click bait that is slowly taking over the internet. Unfortunately, articles like these rarely generate the traffic (and as a result, the ad revenue) of listicles, cheat guides, and other junk.