Hello, gentle readers, and welcome to a special bonus edition of the RPG Reload Play-Along. Each month, we’ll be playing an iOS RPG together, sharing laughs and tears in equal measures. The post on the front page (like this one!) is basically here to announce the game in question and give a few tips on getting started. The real action will be happening in the TouchArcade forums, where you’ll find a thread dedicated to each month’s featured game. Sign up if you haven’t already, post your screenshots, ask for advice, or just chat about your misadventures with others. We’ve got a great community of RPG fans here at TouchArcade, so let’s make the most of it! 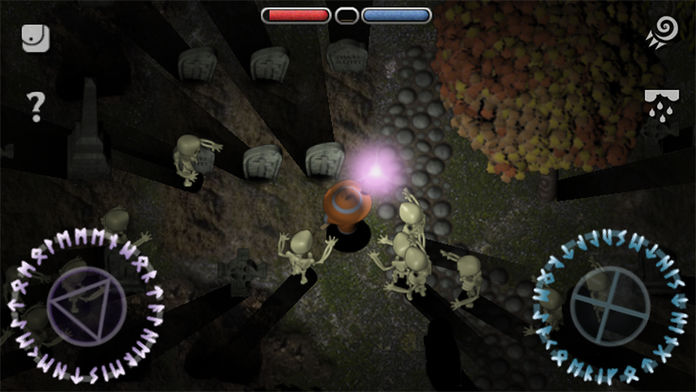 Okay, I know what you’re thinking. The RPG Reload Play-Along of Final Fantasy Tactics was announced as a two-month run, so what are we doing here with another one? Well, there are a couple of reasons. First of all, I’ve noticed that most of our regular Reloaders have already finished the game, which is just amazing to me but also not super-surprising. Second, I had planned on doing a regular Reload File this week, but Square kind of dropped a surprise Final Fantasy release in my lap, which meant I was too busy to replay the intended game. I needed something to fill this week’s slot, and some of you need something to play after beating Final Fantasy Tactics ($13.99), so it all works out.

That said, I know many of our readers are busy playing new releases in what is shaping up to be an incredible month for gaming across a variety of platforms, so I’ve decided to make this a bonus edition that follows different rules from the usual. Instead of trying to beat an RPG, we’re instead going to be tackling an arcade-style game with light RPG elements and seeing who can come up with the best score. Solomon’s Boneyard (Free) just got a nice new update that makes the game compatible with the newest hardware and version of iOS, while adding some new stuff. As a result of that, it also resets your progress. Which conveniently means we’re all starting from the same point, yes? 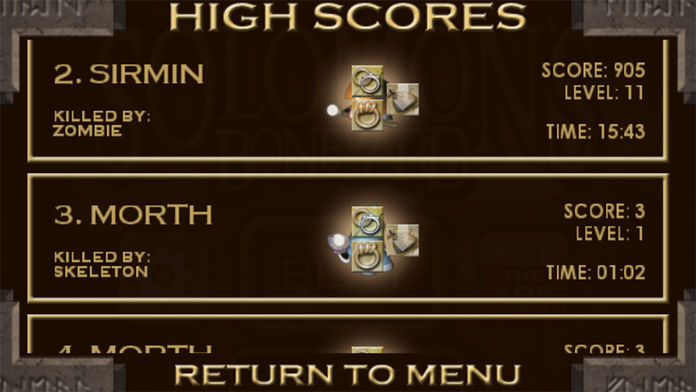 So here’s the deal. Go get Solomon’s Boneyard, pay to remove the ads if you like, and show us what you’ve got. Just swing by the thread in the forums and post screenshots of your best runs. You can also chat about the game, ask for advice, and so on. There’s no prize waiting at the end or anything, just some friendly rivalries and the knowledge that you are the top of the Reload class. Make sure when you post your results that you also mention which character and perks you were using. You can also share your general leveling strategies if you feel inclined to do so.

There are lots of viable strategies for the game, but one thing I’ll recommend right away is to either watch enough ads or buy some gold to unlock boss fights from the Fate tab. It makes the game a lot more interesting. Aside from that, I’d recommend trying out all of the different wizards to see which one matches your playstyle. Standard tactics for this genre apply as well. Keep moving, try to herd the enemies rather than allow them to herd you, and always have an escape route planned. Don’t be afraid to experiment with perks, but once you have a load-out that works for you, it’ll be easier on your gold reserves to stick with it.

For the veteran players, you might want to see just how far you can get with no perks at all. It’s as pure of a challenge as we’re going to get with Solomon’s Boneyard, I think. Just make sure you note which wizard you’ve used so that we can keep that sorted. Whether you’re new to the game or an old hand at it, make sure to swing by the RPG Reload Play-Along Bonus Edition thread in the forums to meet up with everyone else. Let’s have some fun with this one and see how high we can go. Don’t forget that the Play-Along of Final Fantasy Tactics is still on-going, as well. There’s still a whole month to get through it if you want to give it a swing. As for me, I’ll be back next week with that promised RPG Reload File on Warhammer Quest. Thanks as always for reading!