If you like Iron Marines ($0.99), you’ll be happy to know that there’s plenty more content coming our way in the relatively near future. The developers are planning on increasing the playable content by almost a third, but because that big update is going to take a while to be done and be ready for consumption, the developers are going to be releasing smaller content updates to keep players active. One of those updates is coming November 9th, and it’s bringing some fun content along. First of all, we are getting a different type of Spec OP, which will feel like mini missions with two stages each. The developers want to see how these kinds of missions will be received by the players, and if they are received well, they’ll be developing more of them. 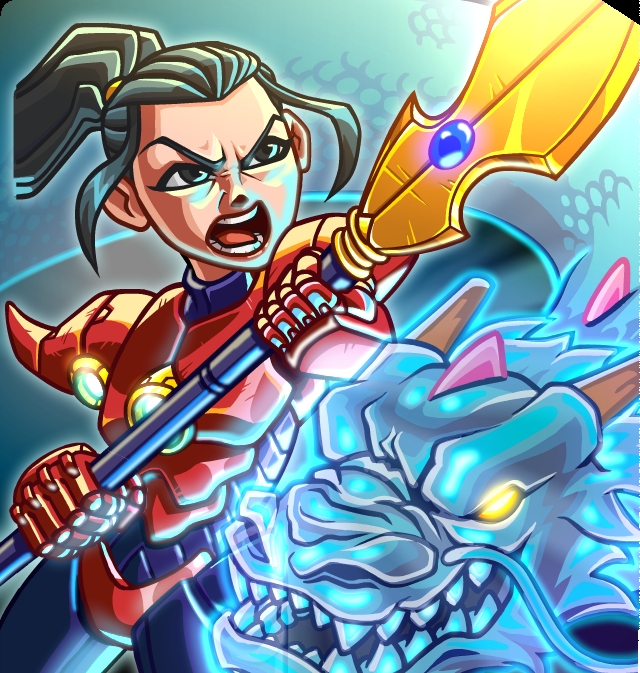 The update also includes a new Sagan-1 story, where you’ll get to find out something interesting about the Fell (no spoilers), and a new Ascendaar story all about a place where Rob070 backed up all his knowledge. We are also getting two new premium heroes. Guiying, a warrior trained on a temple dedicated to the protection of an ancient relic and brings to the game melee and ranged abilities. The second hero is Trabuco, a hardened soldier with a weapon that switches from spreading lead nearby to taking out distant enemies with a focused laser shot. The update will go live November 9th (barring any issues). Enjoy this new content while we await for the bigger update to arrive. 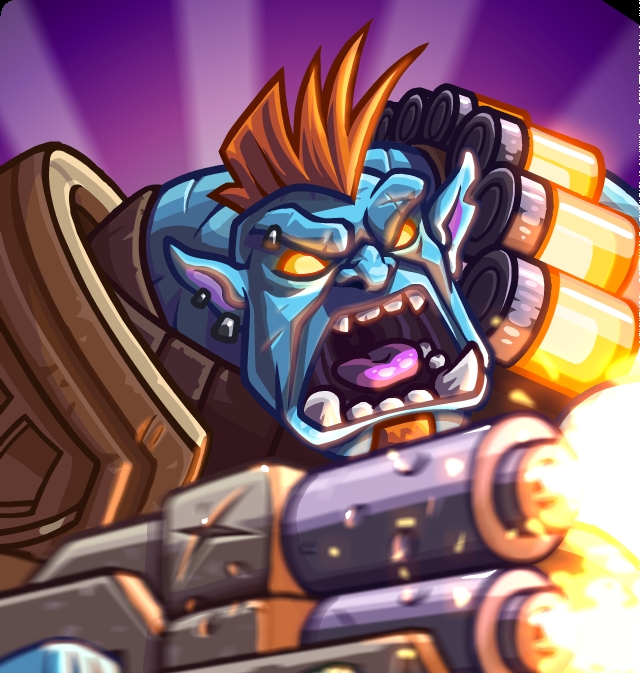