We’ve had quite a few mobile games based on pop singers (Britney Spears, Katy Perry), but not as many based on bands and definitely not a game based on a legendary rock band such as KISS. KISS Rock City (Free), which is out now, has you going through the struggles of building a rock band and then turning it into a legend. You start from the lowliest. crummiest of local bars and slowly reach legendary status, and throughout your journey, you get to play along to KISS songs. Your journey isn’t going to be that straightforward, though; you’ll have to get the right businesses deals going, pick the best band members, deal with your rivals, and much more. No word on having to check in to rehab every other week. 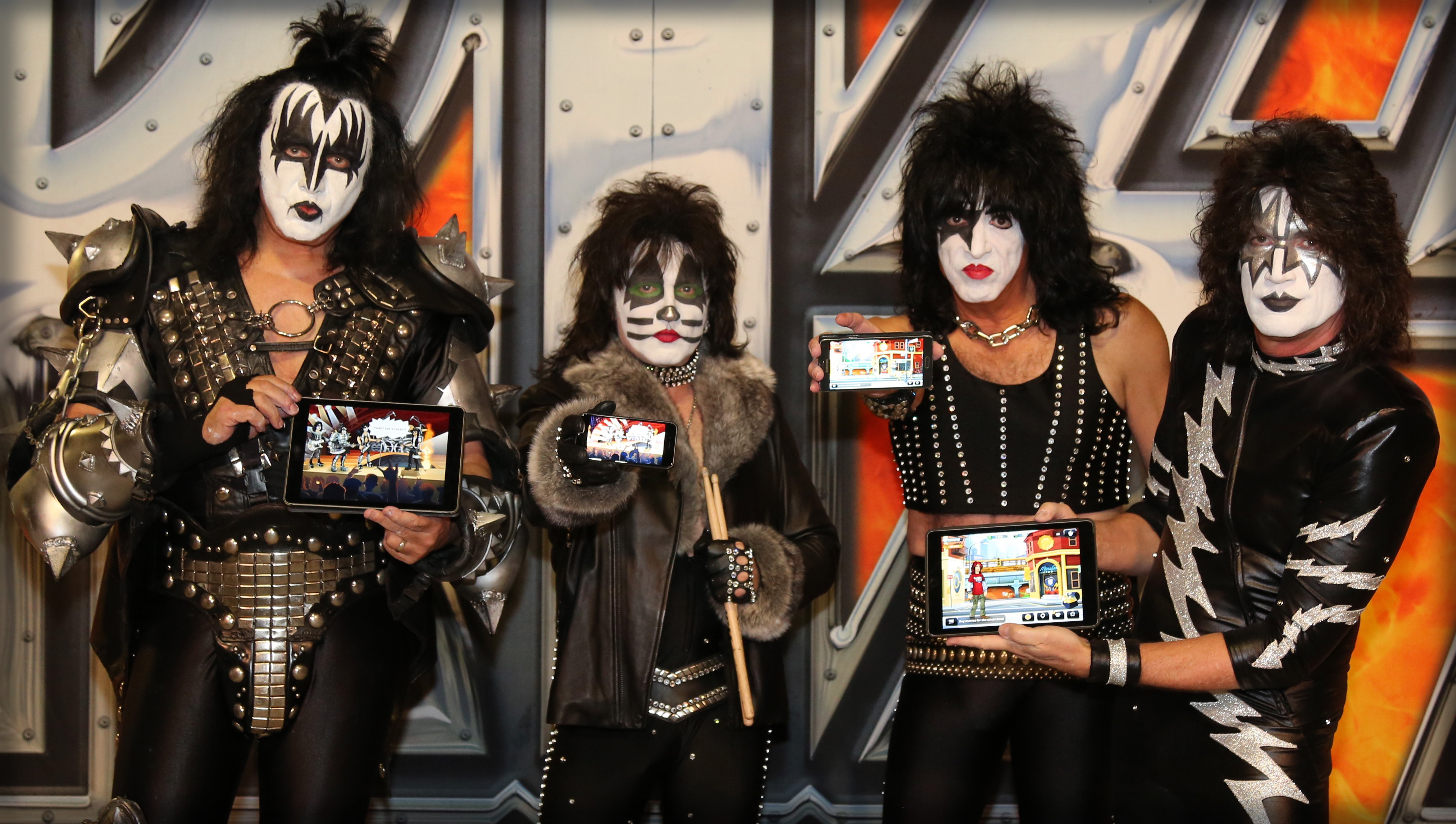 If you like games of this genre but aren’t a fan of pop stars, you’ll probably have fun with KISS Rock City. And it does look like it’s sillier and, perhaps, raunchier than other similar games (it’s rated Mature for profanity, crude humor, suggestive themes, and even mild sexual content and nudity). So, here’s your chance to be the rock star you’ve always wanted to be.