While big name developers have attempted to translate massive IPs to mobile with mixed results, it’s the home-grown franchises that are the most memorable on the App Store. Not simply because they play to the platform’s limitations and strengths, and not just because they are the result of the concentrated passions and interests of a few individuals, but they just feel so much more genuine – especially when many of the developers are active within the TouchArcade community. The Cally’s Caves series is certainly amongst the very best of them, and it has been a joy to see the significant improvement between each iterative title over the past few years, culminating in the excellent Cally’s Caves 3 (Free) that received a stunning five star review from Shaun. Today, the developer has announced that Cally’s Caves 4 will finally be launching in November, and has shared a trailer showing some of the frantic platforming action that is to be expected in this highly anticipated sequel.

Even though the same excellent running and gunning action from the previous games is as present as ever, it’s extremely clear from the trailer that Cally’s Caves 4 is by far the most ambitious entry in the series yet, from a number of perspectives. With 320 sprawling levels full of enemies and secrets to discover, 11 towering bosses and 24 enemy types across the various modes, Cally’s Caves 4 is filled to the brim with things to do and antagonists to kill, which will be more fun than ever with 88 unique weapons to level up and master. A new game engine for even more meticulous controls and better graphics, MFi controller support and even an integrated wiki help streamline the action further, and ensure that Cally’s Caves 4 will be yet another improvement on an already sturdy formula. It’s also great to see the monetization model from the previous game make a return, as having the base game free and New Game + and Survival modes as optional in-app purchases was a fantastic way of enticing both newcomers and series veterans into the adorable world of Cally and her friends. 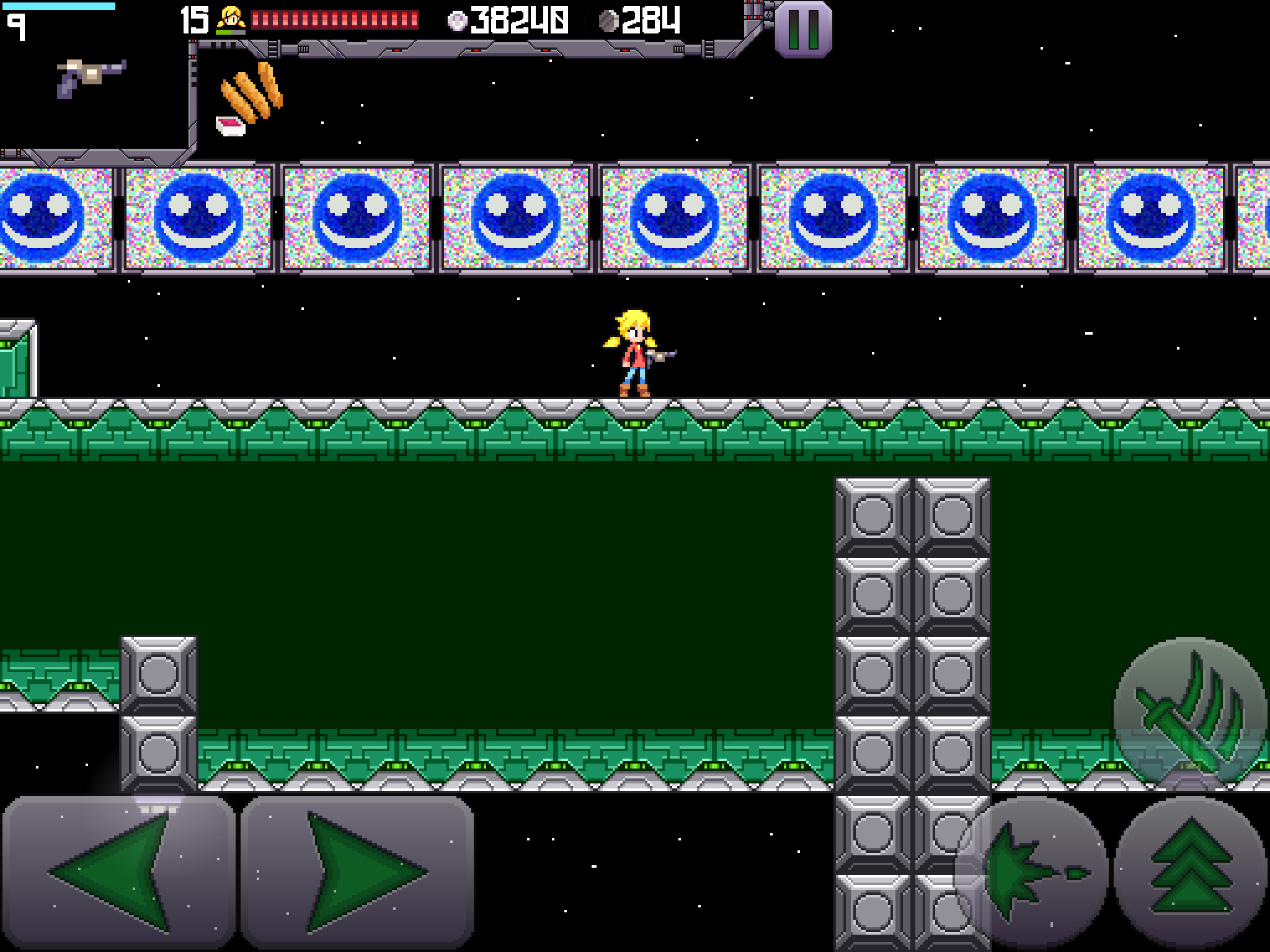 Even two years on, Cally’s Caves 3 is still an essential download for any action-platforming fans, and with all the signs indicating a vastly improved sequel in Cally’s Caves 4, November cannot come quick enough. The developer Jordan Pearson is also extremely active on the TouchArcade Discord server, and while this does mean a glimpse into the creative process behind Cally’s Caves 4, it’s also been super nice to get to know the people responsible for some of my favorite iOS titles on a personal level too. Whether it’s to show appreciation for their contribution to the TouchArcade community, admiration for being able to actually create a video game despite joining in our constant Limp Bizkit spam/worship, or simply to be able to play one of the very best action platforms on the App Store, ensure Cally’s Caves 4 is on your radar this November. For more details in the lead-up to release, or to find out more about the game from the developer himself, keep on rollin’ down to our forum thread and Discord server for all things Cally’s Caves 4-related.