Star Wars: Galaxy of Heroes‘ (Free) players have reasons to smile because the game continues to expand in pretty meaningful ways. After adding Territory Battles last month, the developers announced their future plans for the game, and they should make its players quite happy. After Territory Battles, we are getting Territory Wars. While the new mode will work in a similar manner to Territory Battles, it will have you fighting against other Guilds instead of against the AI. You will play both an offensive and defensive game, deciding where to defend and where to attack on the map. And by the way, the initial map will be the Planet Jakku. 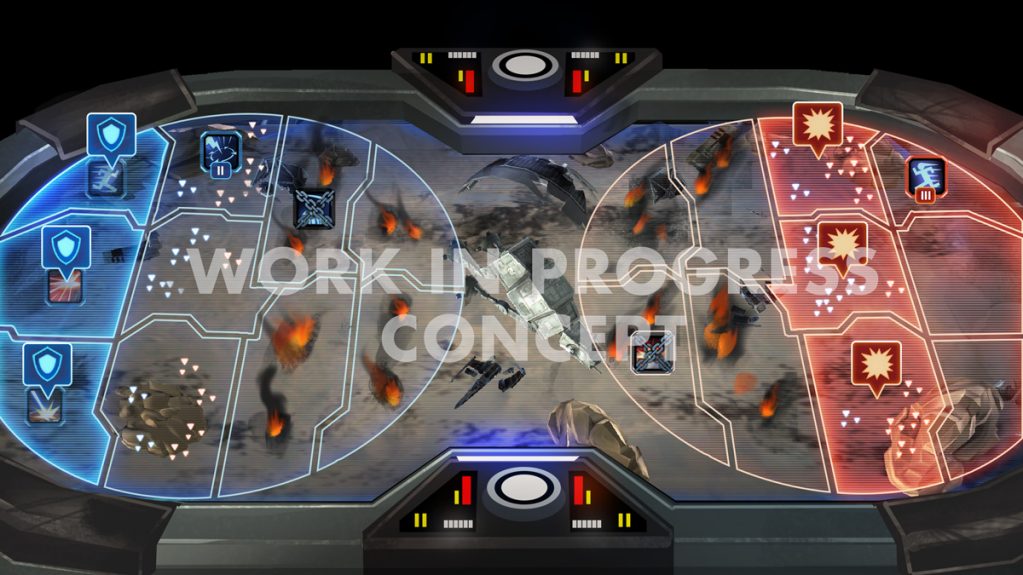 That’s not all that’s coming in the near future; the game is also getting new ships, with Grand Admiral Thrawn’s Capital Ship, Chimaera, being added to the game in the first ship Legendary Event. This is the first ship that goes all the way to 7 stars, and after it’s added, other Capital Ships can also be leveled up to 7 stars in the upcoming event Fleet Mastery. Finally, expect to see a Star Wars: The Last Jedi added to the game before the movie premieres in December. This won’t be a new character but rather a variant, but it’s still cool. Expect to hear more about the new features in the near future.