This isn’t Hi-Rez’s first foray into the world of mobile gaming. Jetpack Fighter (Free) launched in January of 2016 and was something of an action platformer built with touchscreen controls in mind. It didn’t seem to make a HUGE mark on the mobile world, but it’s a solid game that found its fanbase. Then this past January, they announced Smite Rivals, which looked to take their popular MOBA Smite and give it the Clash Royale (Free) treatment. Sadly just a couple of months later the project was officially put on hold and it’s unknown what its fate will ultimately be. 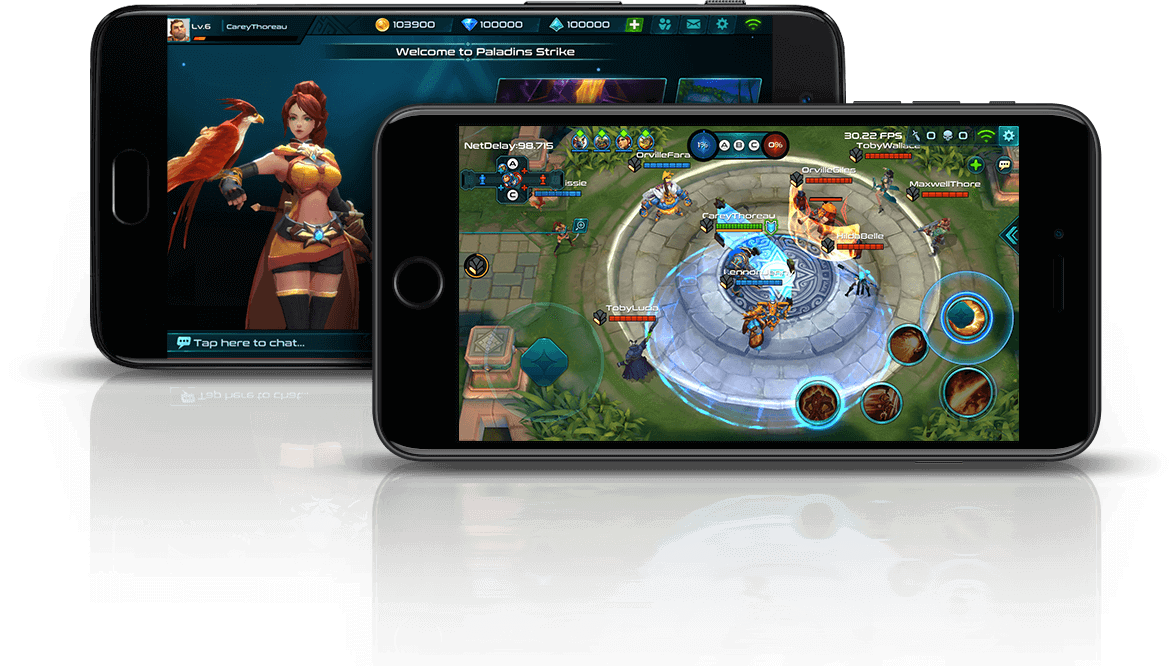 Hopefully Paladins Strike can fulfill that promise of bringing one of their popular IPs to mobile in a form that makes sense and is successful, and just based on the trailer it looks like it’s on the right track. Hi-Rez is currently taking Alpha testing signups for Paladins Strike on the official Paladins Strike website so go fill out the form if you’re interested in testing and we’ll bring you any further news on the game as its development continues.