Foursaken first revealed Noblemen: 1896 as an alternate history third person shooter back in November. The game lets you strategise action from a top down view, play out battles in a cover style shooter perspective, or use an auto-battle option. Every new bit of information has been great, but we’ve wanted to know when we will be able to get our hands on Noblemen: 1896, after many months of waiting. We’ve been following it ever since, and after going through beta testing, we finally have a release date – August 31st. 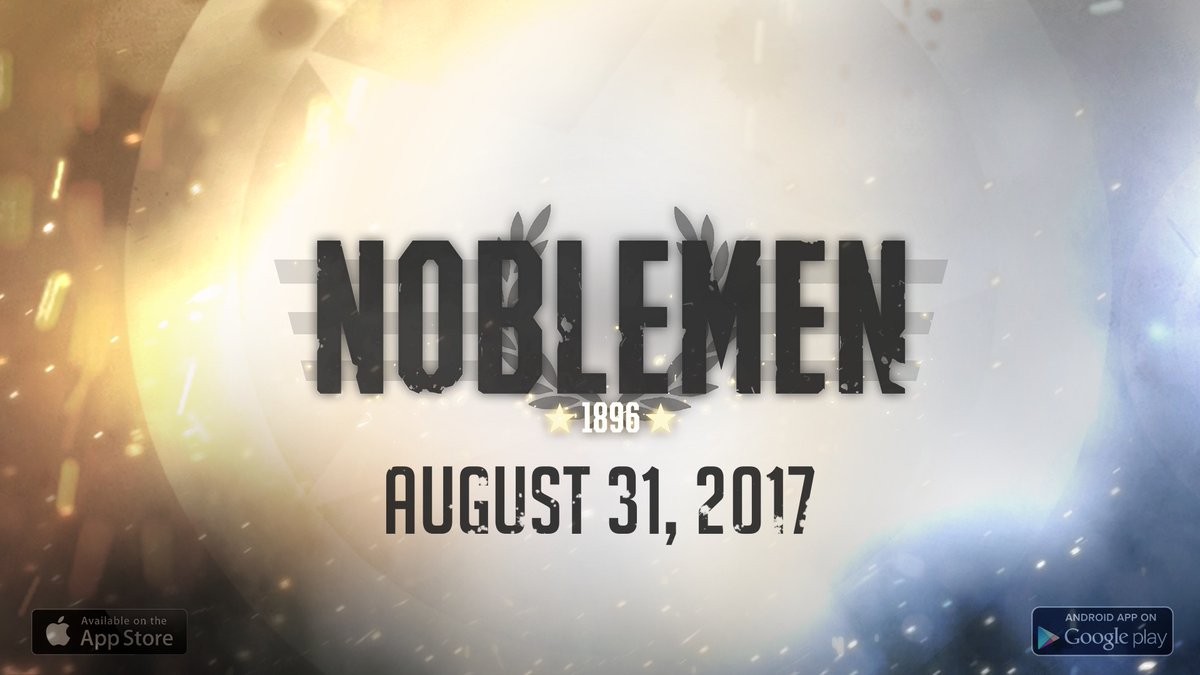 In a tweet, Foursaken announced that they are finally submitting it after a four day final crunch period, as well as the August 31st targeted release date for the game. They’ve also mentioned the supported iOS devices in our forum thread – Noblemen: 1896 will support iPhone 5 and later, and iPad Air and later for tablet devices. If you’ve been keeping up with the 32-bit Appocalypse, Foursaken Media have also commented on what they will be doing about their back catalogue. Here’s our forum thread for the game, if you’re looking for more information on Noblemen: 1896 before its August 31st launch.