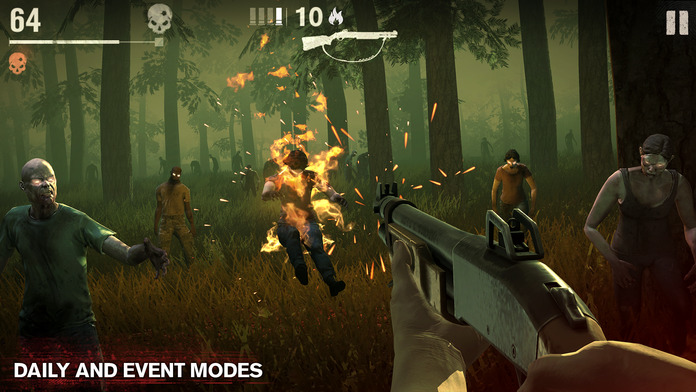 I managed to hop onto my Aussie account and pick up Into the Dead 2, and so far it feels like it very closely follows the formula of the original but with a greater emphasis on story. Levels are bite-sized and there are a variety of mini-goals to complete during each level which will award you with stars. You’ll not only need to survive each level but also find weapon parts and ammo so you can upgrade your arsenal and take on the increasingly difficult zombie threat. The graphics are also quite nice and once again PikPok has nailed the eerie atmosphere of being in a total zombie apocalypse. If you’re interested in giving the soft-launched version of Into the Dead 2 a spin you can grab it with the link below and discuss the game in our forums.