It’s been a while since we’ve talked about Mi-Clos Studios’ Sigma Theory, the studio’s first big release since this very successful Out There ($3.99). Today, we got to see a few more screenshots from the game, and they only made me want the game to come out even sooner. If you haven’t read our earlier story on Sigma Theory, the game has you running a covert organization as you try to take advantage of some new technological advances before other countries beat you to it. You lead your nation’s Sigma Division, and you race to beat the other countries in a manner that will remind you of the race for the atomic bomb.

In order to achieve your objectives, you’ll use some elite covert agents, drones, and diplomacy and subterfuge. Sounds like a fun combination of gameplay possibilities, although it remains to be seen how well everything blends together. The game will have both strategical and tactical-level gameplay, techs to discover, an emergent narrative, and multiple distinct endings. In other words, I’d like to play this now, please. The game will be playable for the first time at Gamescom Cologne in August, and the game is scheduled for release in 2018. 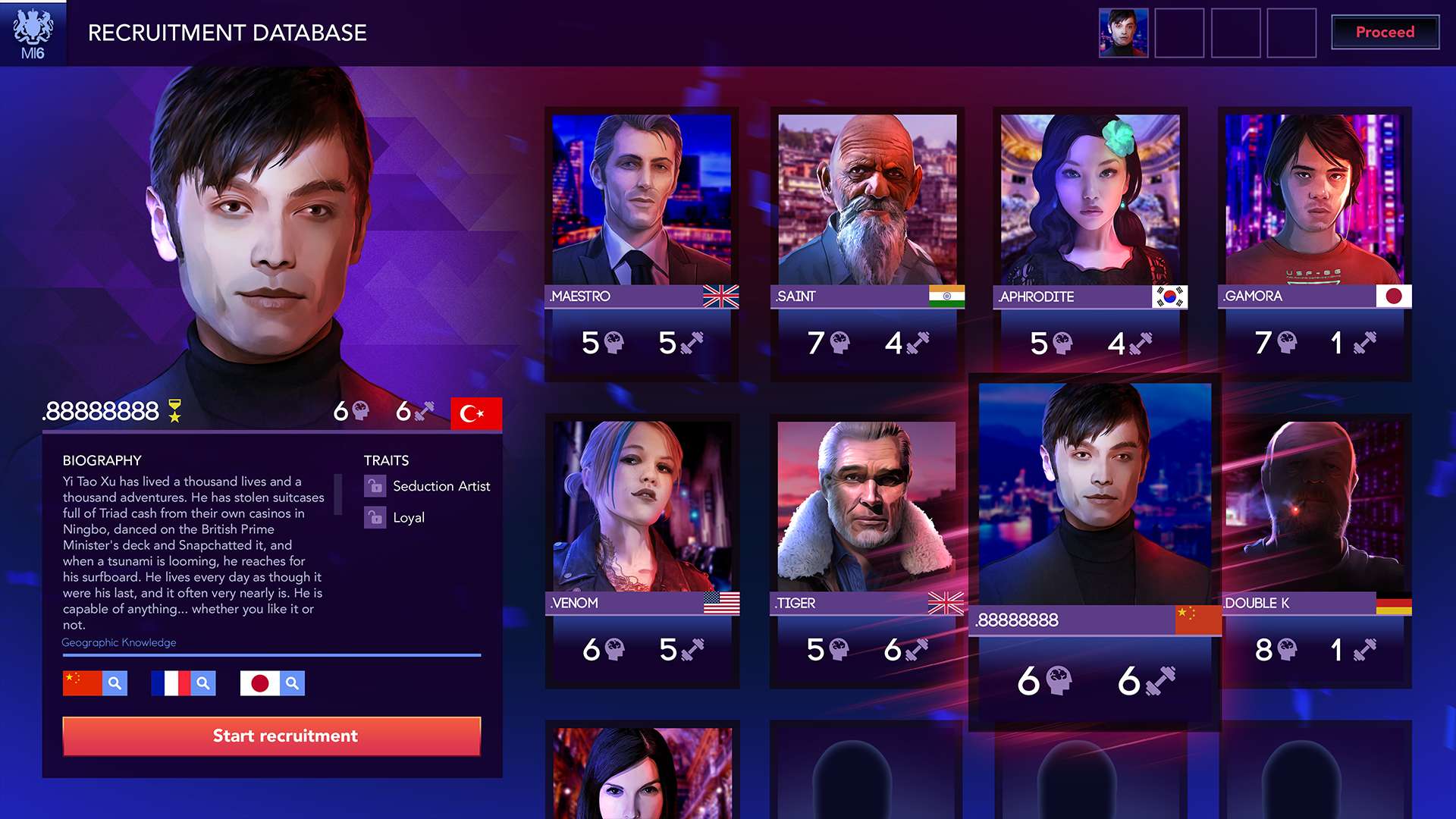 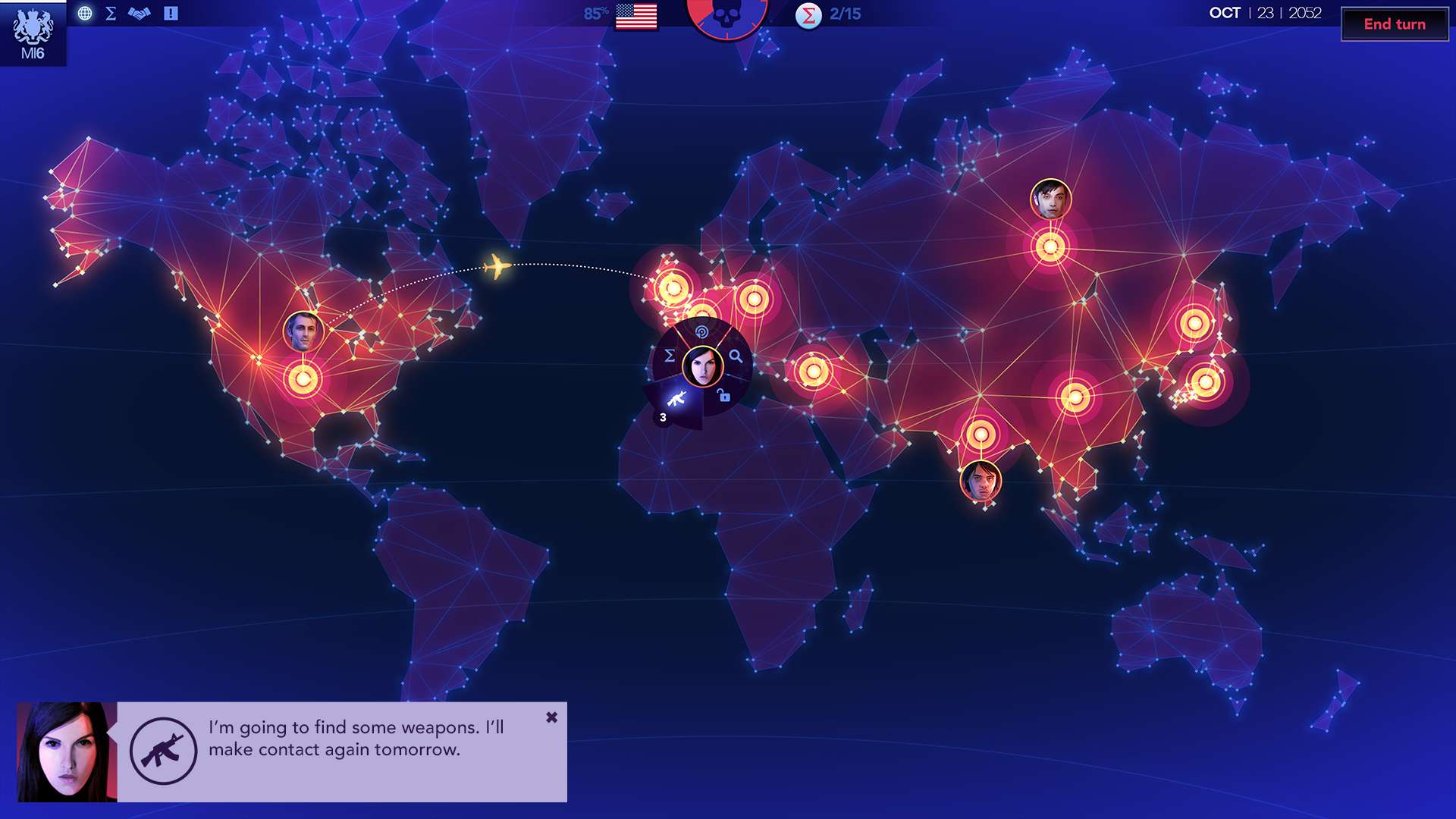 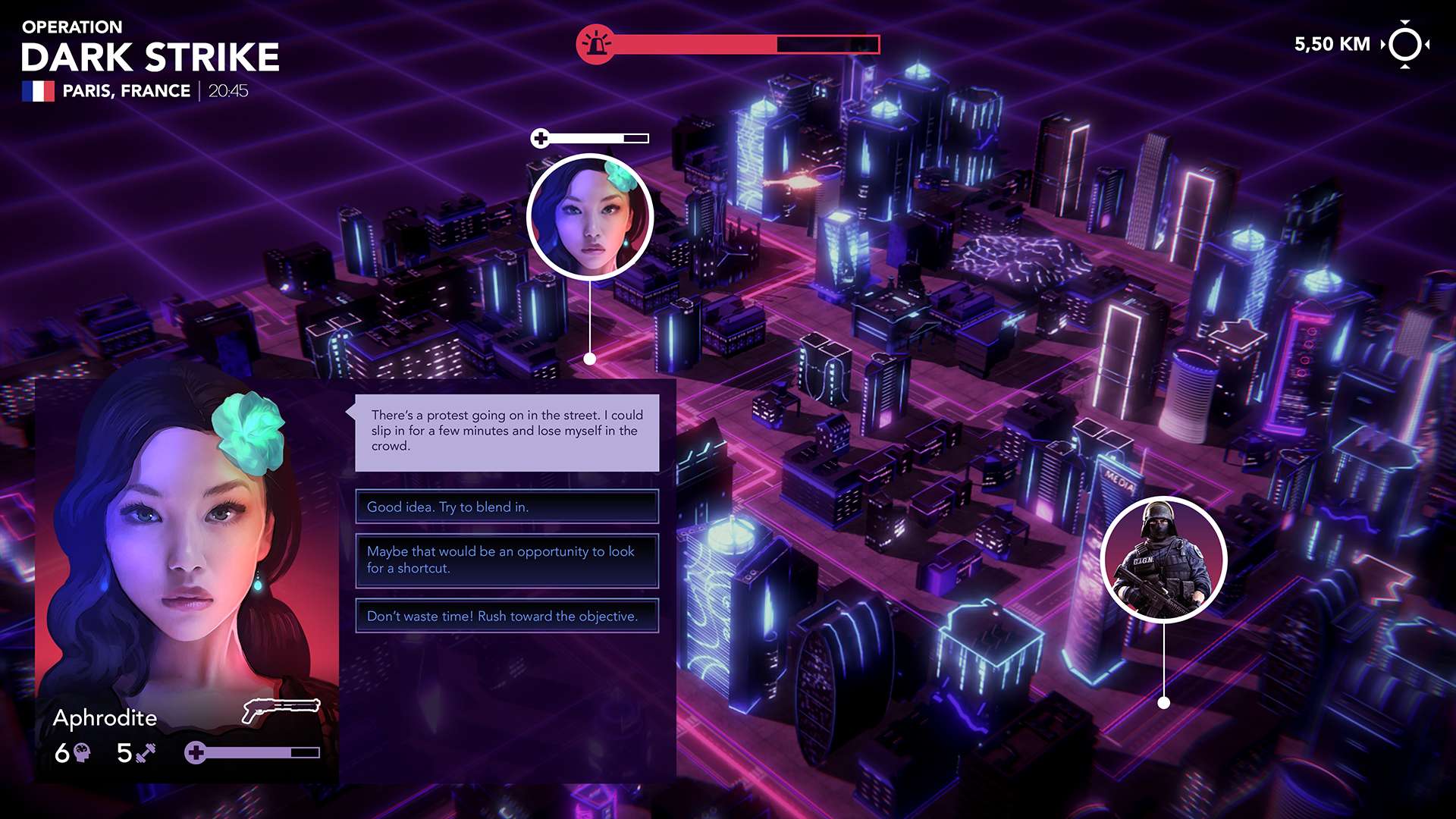