The Top Grossing category of the App Store, which is the category on the right side of the Top Charts page, is usually how developers, journalist, and pretty much everyone else gauge how much money a—usually free-to-play—app is making and whether various monetization strategies are working well or not. Well, it looks like iOS 11 might be removing that category, at least according to the early iOS 11 beta. Apparently, the Top Charts side of the iOS 11 App Store only has Top Paid and Top Free charts. 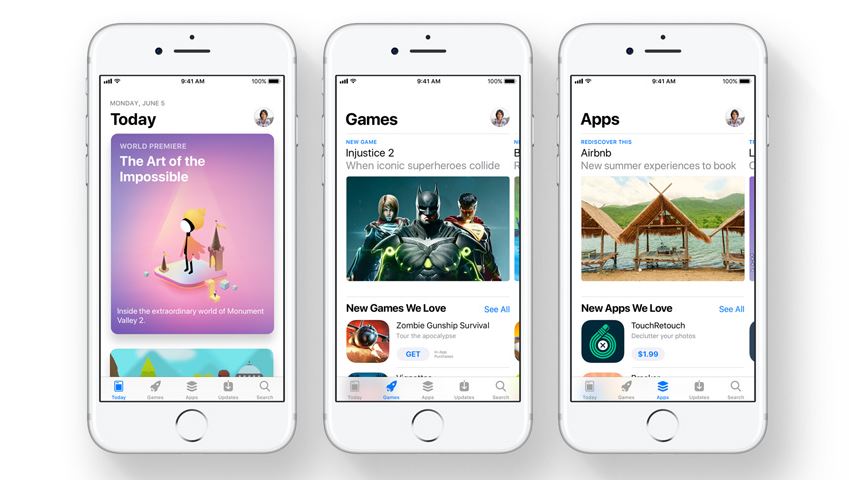 If iOS 11 does end up doing away with Top Grossing, it will be a very interesting change on behalf of Apple that, in a way, de-emphasizes the huge App Store juggernauts—Clash Royale, Clash of Clans, Mobile Strike—and puts attention back on smaller free-to-play games. What do you think about this possible change?