As you may know, we’re back on Twitch streaming mobile games. While different staff members are on at different times, if you tune in Monday-Thursday at 8pm eastern, we’re pretty much guaranteed to be online. One thing you may have noticed is the Twitch Bits feature. And, if you’re looking to get into Twitch Bits, there’s a special running until midnight PST tonight. If you buy the $7 starter kit of Bits, you get 700 bits instead of the normal 500. Now you might be saying: what the heck are Bits? Well, they’re a way to cheer during a stream, and part of the money spent on the bits goes to the streamer. So, you can look at it as a way to support TouchArcade and cheer during great moments during the stream. The best part is that we have Cheer Cups set up for each streamer, so when you cheer with Bits, you get to watch the Bits fall into the cup.

Now, there are two ways to get Bits. One is that you can buy them from Twitch (you can’t buy them through the iOS app, but you can through the website and the Android app). The other is that you can watch a video ad to get 5 bits for free through Twitch’s site. You cheer by using the little Bits icon in Twitch chat, and can cheer with specific Bits emoticons. And as I said, TouchArcade gets a cut from Bits you donate. Plus, it pops up on stream for posterity. Huzzah! It’s just one of a few different ways you can support the site now. And hey, maybe you might want to do so during the stream tonight, maybe? 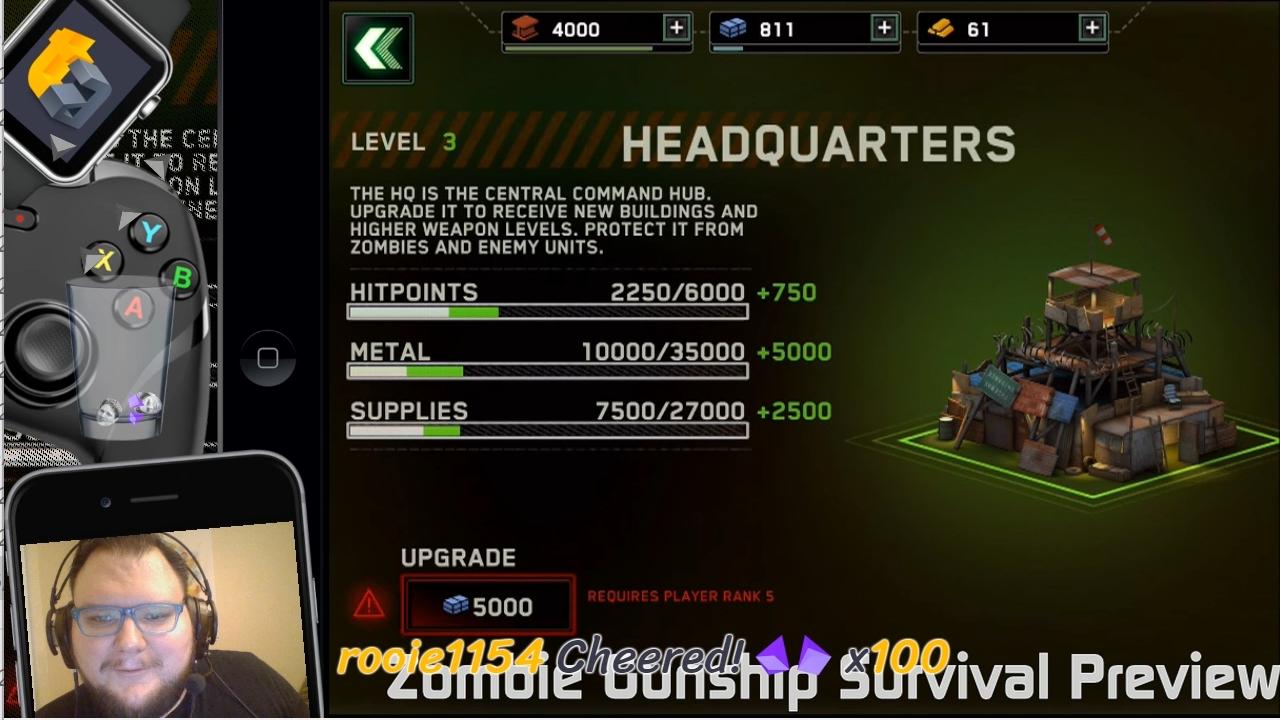