Colin Lane is fresh off the rather fun Golf Zero (Free), but he’s not stopping yet. In fact, he’s opening up beta testing for a new game he’s been working at for a while, Big Shot Boxing. This is a 2D boxing game where you use jabs, crosses, uppercuts, and blocks to try and out-duel your opponent. The big goal in combat if you’re going for knockouts is to get your opponent into the stun state after they’ve taken a bunch of damage, using that to deliver a big blow at the right moment. 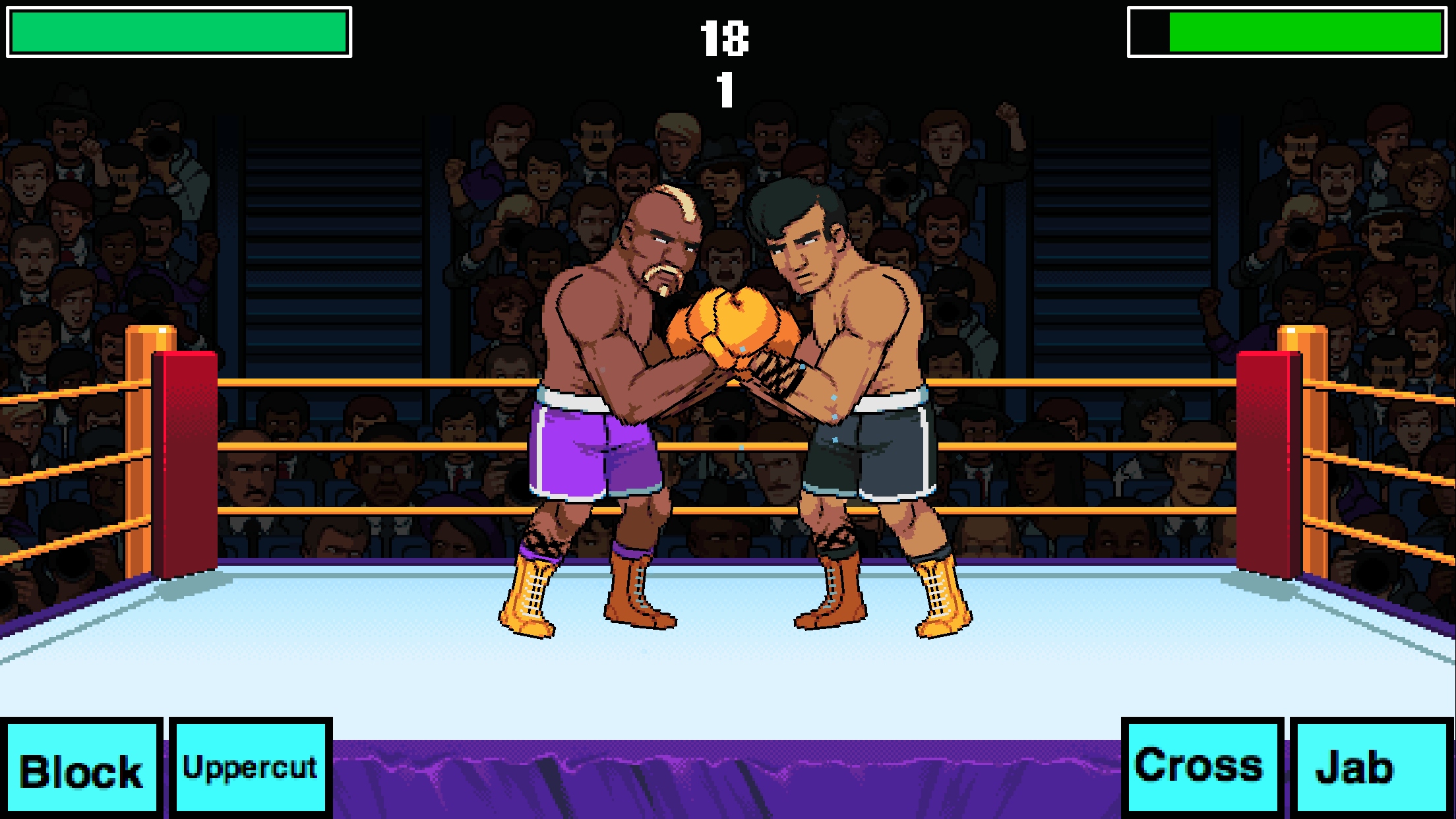 But what’s interesting about Big Shot Boxing is that for one, it’ll feature round-by-round judging, so it’s not just about knockouts. I mean, they help, but you can play conservatively and go to the judges if you think that’s smarter. Also, your fighter will age over your career, and you might have to retire as you decline. What I’ve played is showing some promise for a fun game. If you want to help beta test this one for Colin Lane, check out the game’s forum thread.